A 2-year-old is in the hospital after accidentally being shot in Johnston County.

JOHNSTON COUNTY, N.C. (WTVD) -- A 2-year-old is in stable condition after accidentally being shot in Johnston County.

Johnston County Sheriff's Office said at 9:29 p.m. deputies were sent to 113 Brookside Lane in Four Oaks in reference to a shooting.

When deputies arrived they determined a 2-year-old had been shot and was being treated by his parents. The child was later taken to Wake Med in Raleigh in stable condition.

Deputies determined the child found a firearm inside the home. The child then fired the gun and was left with a self-inflicted wound.

The case is being reviewed by Johnston County Sheriff's Office along with the district attorney's office. 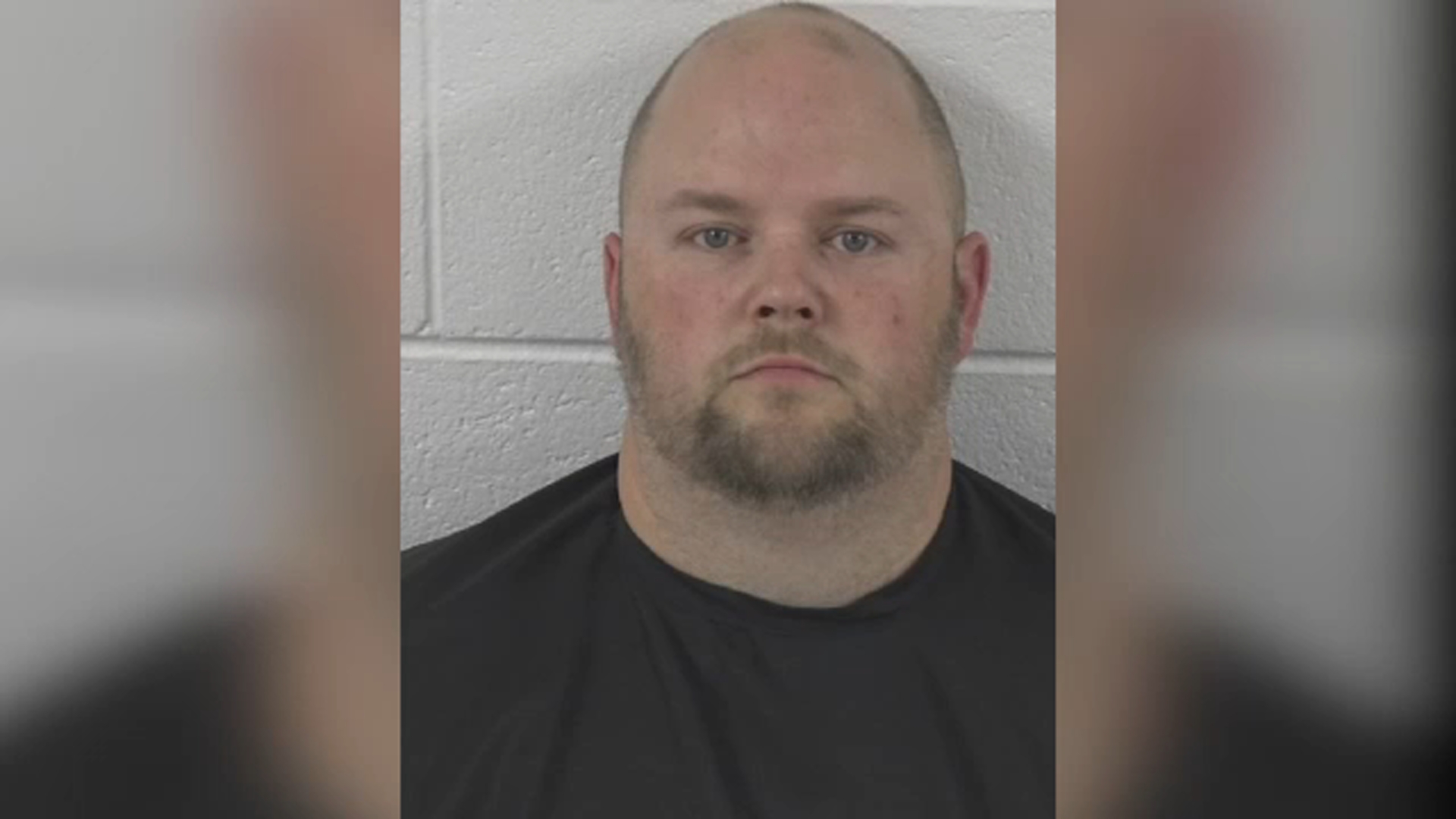 Man arrested after child grazed by bullet in Orange County 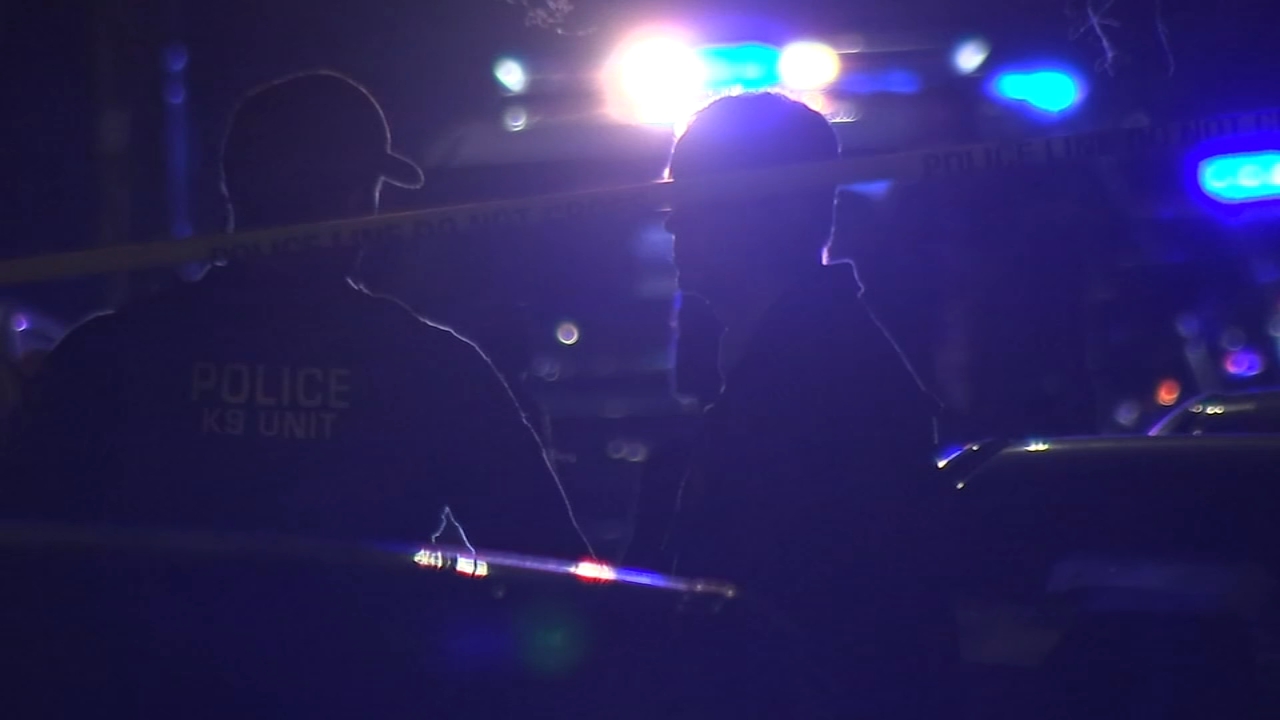 100 children, teens killed by guns per year in NC: Activists