KTRK
HOUSTON, Texas -- Comedian Rickey Smiley says his daughter was one of three people hurt during an alleged road rage incident on Houston's south side.

During an interview on his morning show, Smiley said his daughter, Aaryn, was shot three times.

"My youngest daughter was shot last night," he said during the interview, which was posted on the Rickey Smiley Morning Show YouTube channel on Monday. "I'm just so angry right now."

Police say it happened around midnight on the feeder road of Highway 288 near Holcombe.

Smiley, whose real name is Broderick Dornell, said his daughter was going to Whataburger to get something to eat around the time of the shooting.

Thank you to everyone who's keeping my daughter @AarynSmiley lifted in prayer, and to everyone who has sent well wishes her way. 🙏🏾🙏🏾🙏🏾🙏🏾🙏🏾 https://t.co/Bo8ezNg6kg pic.twitter.com/a7HqPtkKMf

"I go to bed around 8:30 or 9 o' clock, and I woke up to text messages," he explained. "The fact that she's laying up in the hospital and probably going to have to go into surgery ... She's just crying, she's scared, and I just hate it."

Still in surgery.... thanks for your prayers or our daughter @AarynSmiley!! I really appreciate the support! pic.twitter.com/f9QlZr1SQq

Meanwhile, police are still looking for the shooter.

According to investigators, it all started with an altercation at a separate location. During the altercation, police say the victim's car, a black Infiniti, was at a red light when the suspect pulled up to it and opened fire.

Three people inside the Infiniti managed to drive to a hospital for help.

Police add that an innocent bystander was also caught in the crossfire while stopped at a red light but was not hurt.

The three victims are expected to survive.

Police say they don't have any information on the suspect or suspects or the vehicle they were driving. Anyone with information is asked to contact authorities.
Report a correction or typo
Related topics:
houstonwoman injuredgun violenceshootinginvestigationroad rageguns
Copyright © 2020 KTRK-TV. All Rights Reserved.
SHOOTING 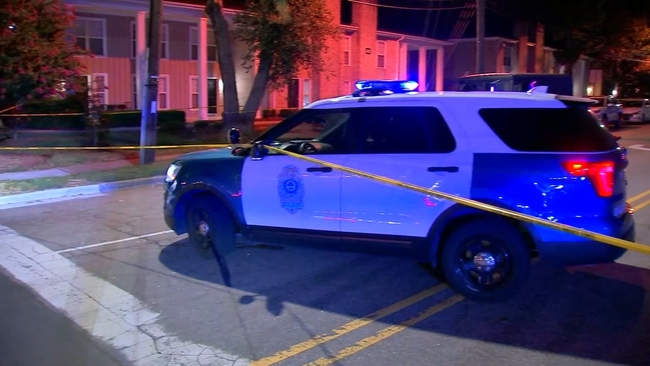 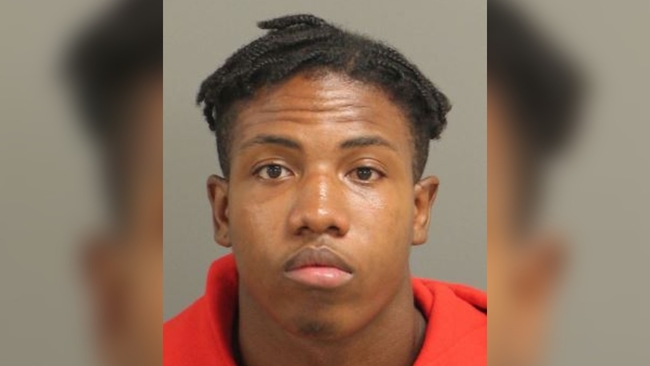