No assembly required: IKEA not coming to Cary after all

WTVD
By Joel Brown
CARY, NC (WTVD) -- Cary town officials said Wednesday that Swedish furniture giant IKEA will not put a store in Cary after all.

Cary Town Manager Sean R. Stegall tweeted that "because of IKEA's evolving business model, there will be no store in Cary."

The iconic furniture seller has changed strategy and is looking to push into new markets, such as India and into South America while developing smaller-format stores in cities such as London and Tokyo.

IKEA not coming to the Town of Cary

The IKEA was expected to revitalize Cary Towne Center.

Cary residents were wistful about the shocking news.

Arlene Hudson said she was excited about IKEA's plans to come to Cary, but she's not heartbroken over the company's reversal.

"That's their choice," Hudson said. "If they choose not to do Cary, then I'm OK with it. I'm not going to lose sleep over it."

Sylska Lutza said she was never an IKEA fanatic, and in fact was pleased to hear the news.

But while Lutz still enjoys shopping at Cary Towne Center, she admits the mall needs some new life - just not IKEA.

"I did like the stores (at the mall)," she said. "I mean you can always add some new updated clothing stores - but I didn't prefer an IKEA at all."

IKEA is moving away from suburban big-box retail into global city centers, Stegall said in a statement.

"We are thankful that the decision came before the store was built and people were employed there. And the timing also gives the mall's owners, CBL, an incredible opportunity to reimagine the entire site and the future of this part of the Eastern Cary Gateway," the Town said in a statement. 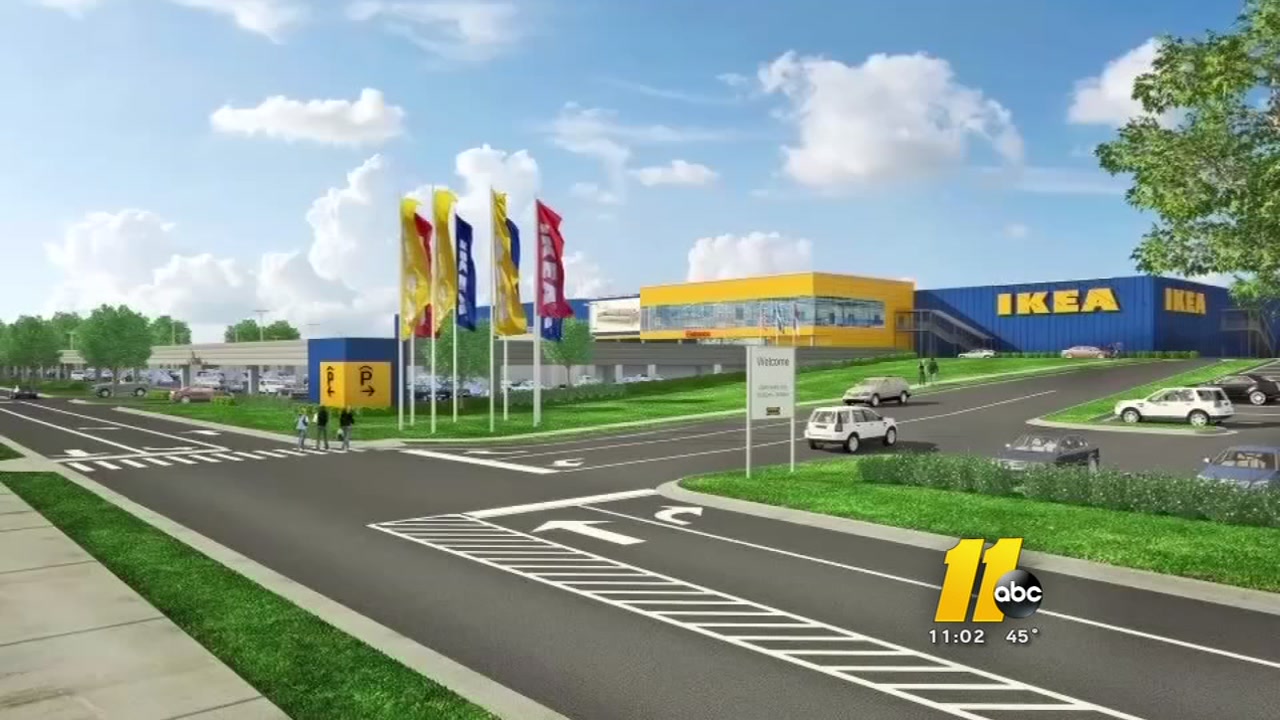 Cary approves IKEA plans
The Triangle is one step closer to getting an IKEA! On Thursday night, town leaders approved the request to add the store to the Cary Towne Center.

Construction was expected to begin in 2019 and the store was slated to open as early as 2020.

"When I asked whether there was anything Cary could do to influence IKEA's decision, I was told that there was nothing; not even an incentive would make a difference," Stegall wrote. "IKEA said they had an extremely positive view of and experience with the Town Council, our staff, the mall site, and Cary as a whole. 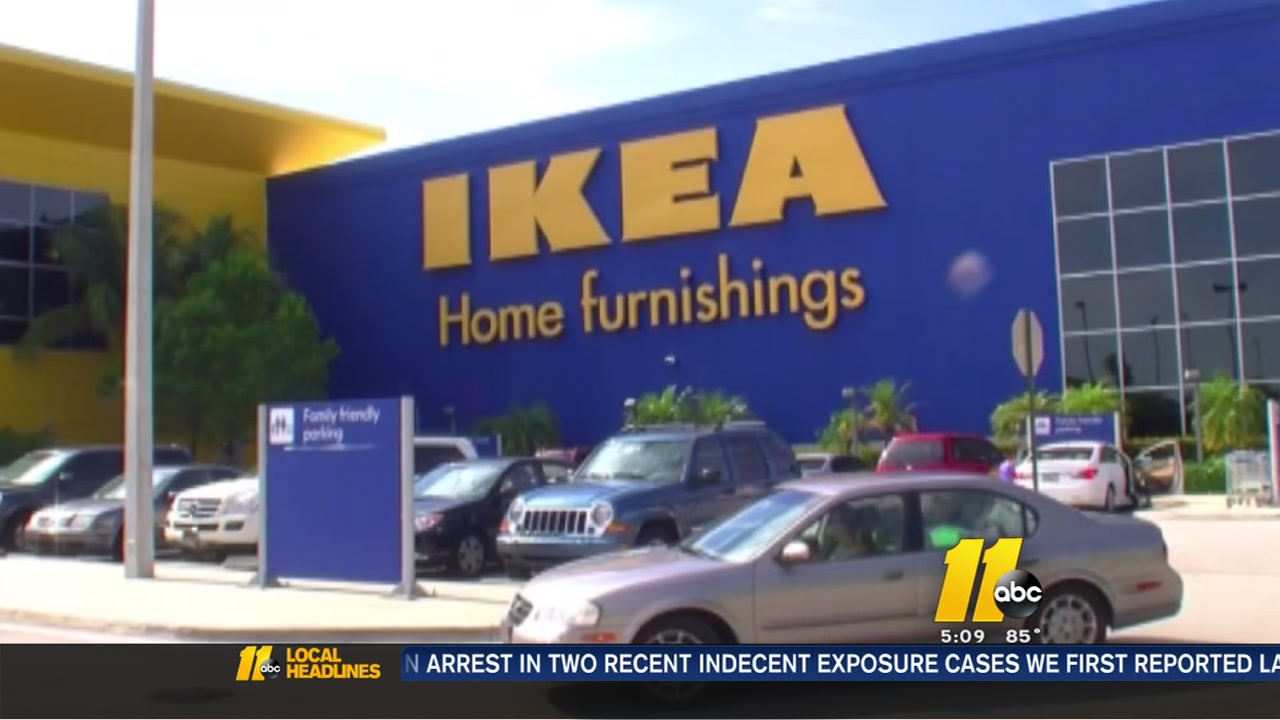 "The bottom line is that as wonderful a place as Cary is, we are just too suburban for IKEA's new direction," he continued. "With this in mind, it's critical that we continue working hard to implement our Imagine Cary Community Plan, which calls for higher densities in our Eastern Cary Gateway as well as downtown."

IKEA released a statement to ABC11 on Wednesday night about its decision and its change in strategy:

"We are in a rapidly changing retail environment. To be fit for long-term growth, we are creating a new business model to make sure we're accessible and convenient for our customers today and in the future.

You may have heard our Global CEO Jesper mention recently in interviews that we are looking to expand to more urban city centers to be more accessible to more consumers. As a result, some of our expansion plans may change, but at the same time we are also investing in our e-commerce and services to ensure customers can access IKEA no matter where they are.

While this is an extremely difficult decision, we will not be moving forward with our plans to build a store in Cary, NC. We appreciate the outpouring of support and excitement that our fans have expressed, and we are disappointed that we will not be able to physically join the vibrant Cary community."
Report a correction or typo
Related topics:
shoppingcarywake countyikeashoppingwake county news
Copyright © 2020 WTVD-TV. All Rights Reserved.
More Videos
From CNN Newsource affiliates
TOP STORIES