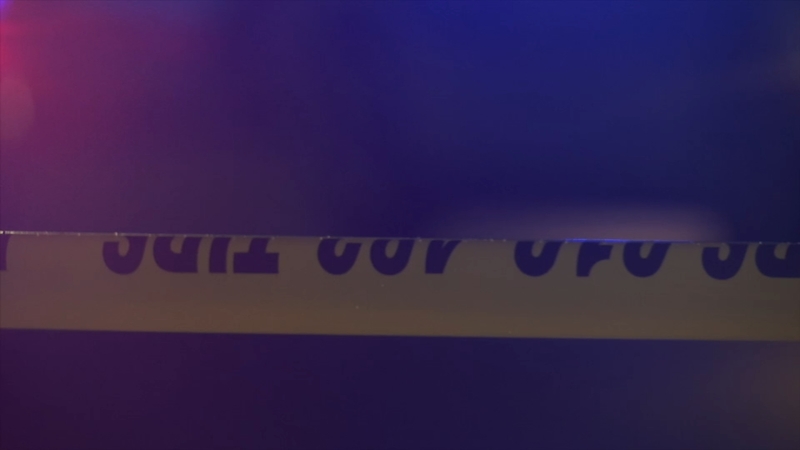 ROCKY MOUNT, N.C. (WTVD) -- In less than 24-hours, Rocky Mount Police made four arrests between two separate fatal shooting cases that were less than a mile apart from one another on Thursday.

Officers responded to the 1000 block of Branch St. just before 2 p.m. on Thursday On arrival, officers found 27-year-old Markelius Chambers suffering from a gunshot wound. He was rushed to UNC Nash Healthcare where he was later pronounced dead.

Thirty-year-old Darryel Jerrod Hill is being held at the Edgecombe County Detention Center as of Friday on first-degree murder charges in the death of Chambers.

Not long after around 2 p.m. on Thursday, officers were then responding to a shooting along the 100 block of Challenge Ct. On arrival, officers found 45-year-old Sherman Whitaker suffering from a gunshot wound. Life-saving measures were performed at the scene where he later died.

On Friday, officers arrested Romell Dee'Ange Parker, 24, Ronnell Jaquan Battle, 25, and Dysheka Laquann Parker, 25, in the death of Whitaker. All three have been charged with first-degree murder and are being held at the Edgecombe County Detention Center under no bond.

Officials did not say if either shooting were related to one another.

Anyone with information on either shooting is asked to contact the Rocky Mount Police Department at 252-972-1411.