Prosecutors say Kania was drunk when he drove the wrong way down Interstate 85 on July 19 and hit the victims' car head-on near Hillsborough.

A judge Monday denied a request by attorneys representing Kania that his bond be lowered to $250,000. Kania suffered a broken ankle, a broken foot, and broken arm in the crash.

In a statement, Kania's attorney said his family is taking him home to Asheboro where he will be under house arrest.

"Chandler will immediately seek the medical care and physical therapy he needs to recover from the injuries he sustained on July 19th. Once he has recovered from his injuries, and is physically able, he will focus on other areas of treatment. Chandler and the Kania family continue to grieve and mourn for the victims and their families," said the attorney. 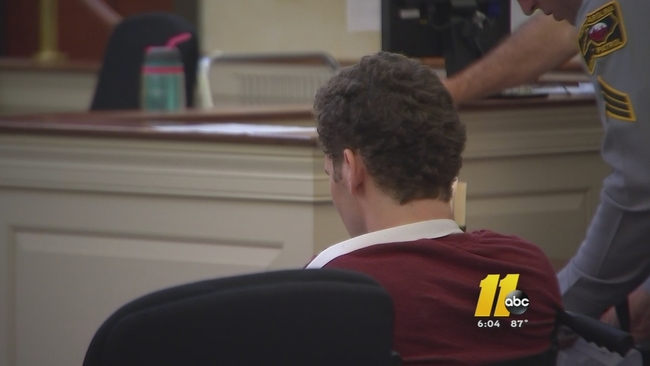 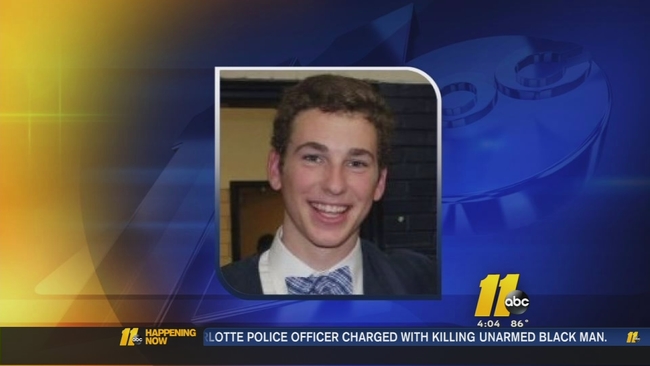