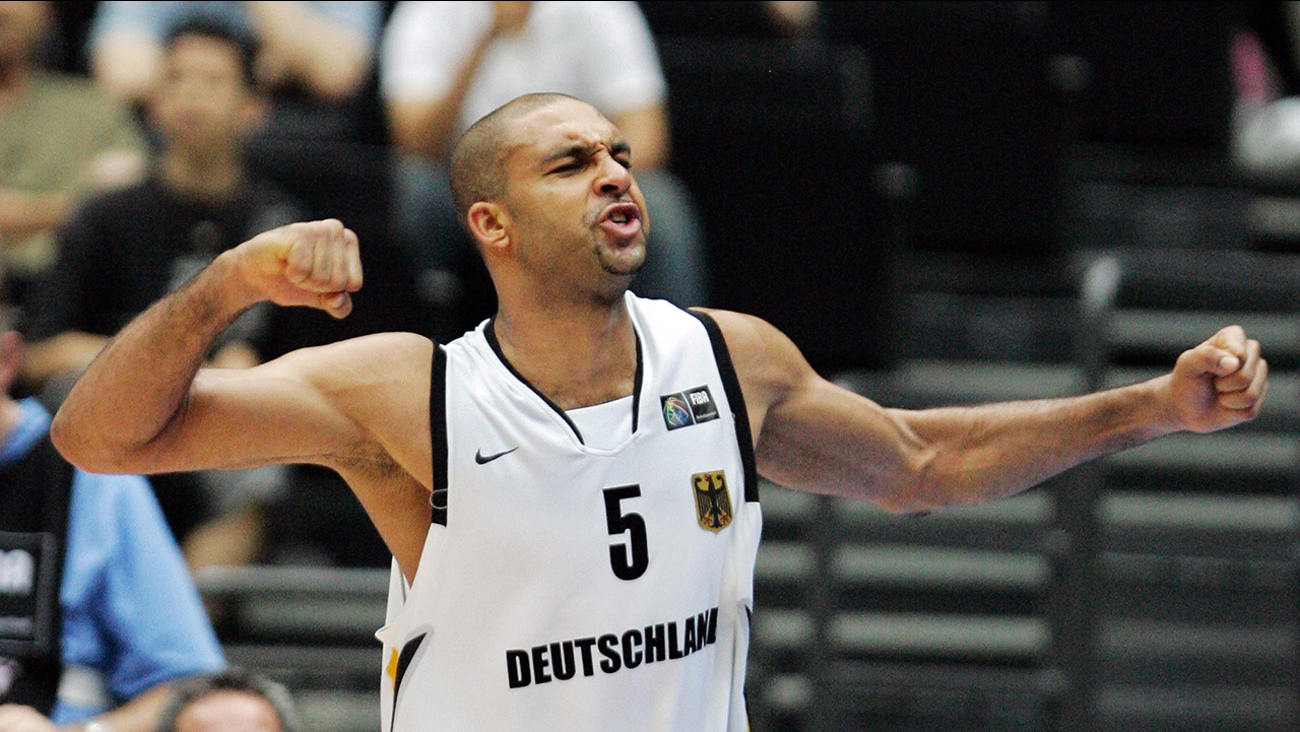 Our newsgathering partners at the News & Observer confirmed his death with the university on Tuesday.

Okulaja played for the Tar Heels from 1995-99, spanning the end of iconic coach Dean Smith's career and into the Bill Guthridge era.

He was a part of two Final Four teams and counted stars Vince Carter and Antwan Jamison among his teammates.

Carolina Basketball is saddened to learn of the recent, premature passing of Tar Heel forward Ademola Okulaja (1995-99) at age 46.

Our thoughts and condolences are with his family, friends and teammates.#CarolinaFamily pic.twitter.com/zzrKqQa85O

The 6-foot-9 Okulaja was a native of Nigeria but moved to Germany as a child.

His cause of death has not been revealed.