The Alameda County Fire Department tweeted video of the plane:

At 6:46 p.m. on Saturday a man and a woman who was his passenger made an emergency landing.

RELATED: Small plane lands on I-580 in San Leandro, no one hurt

The pilot told the California Highway Patrol that the fuel line snapped and caused the plane to lose pressure.

ABC7 News caught a glimpse of the plane:

Neighbors told ABC7 News they heard just that before witnessing the bizarre landing.

"It was like, boom, like, a car was going out of gas or something," said neighbor Michelle Williams. "Then it hit the ground and all I can do was just run and scream and say, 'A plane is on our freeway!'" 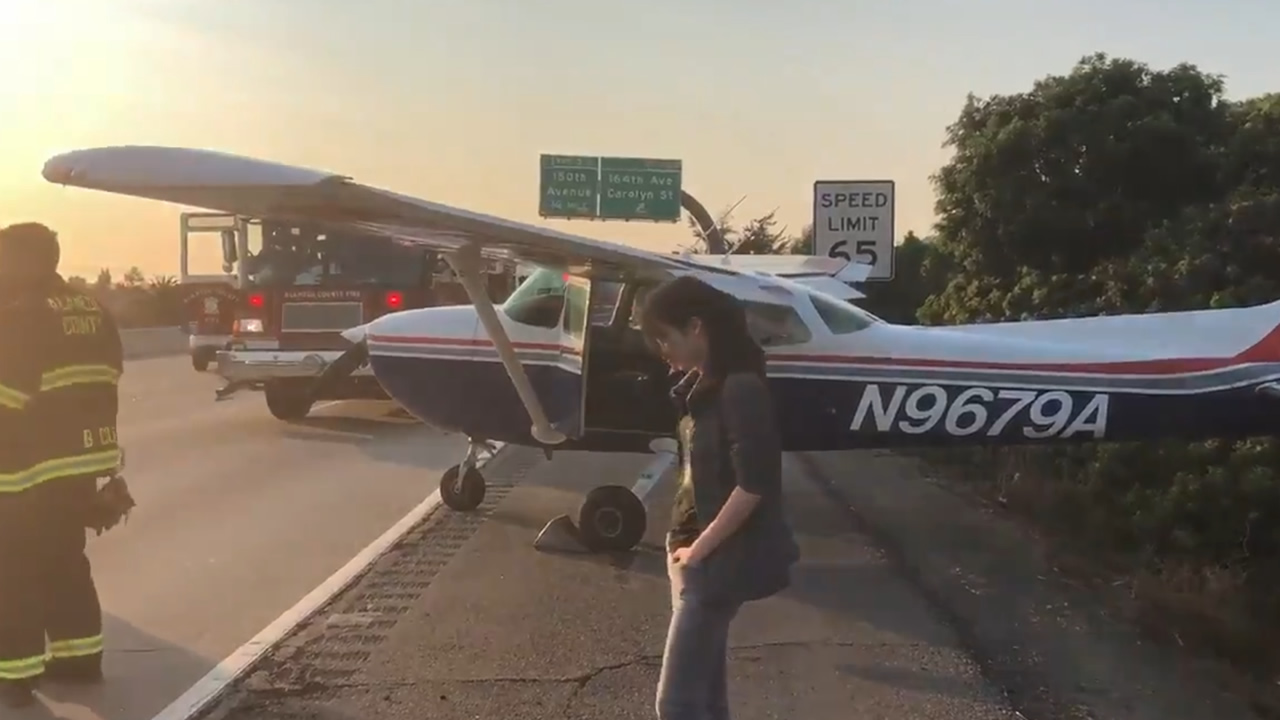 Small plane lands on I-580 in San Leandro, no one hurt 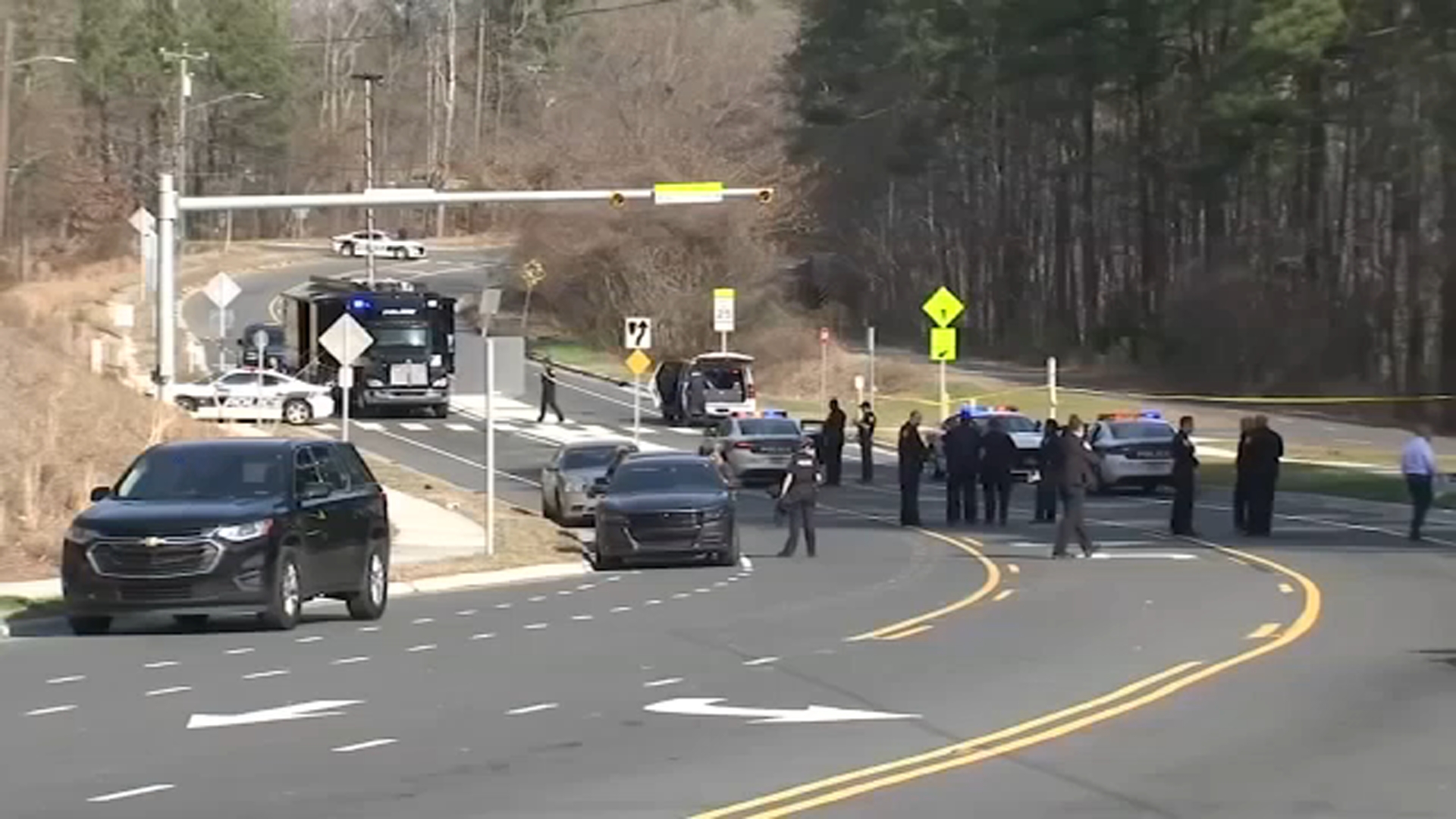 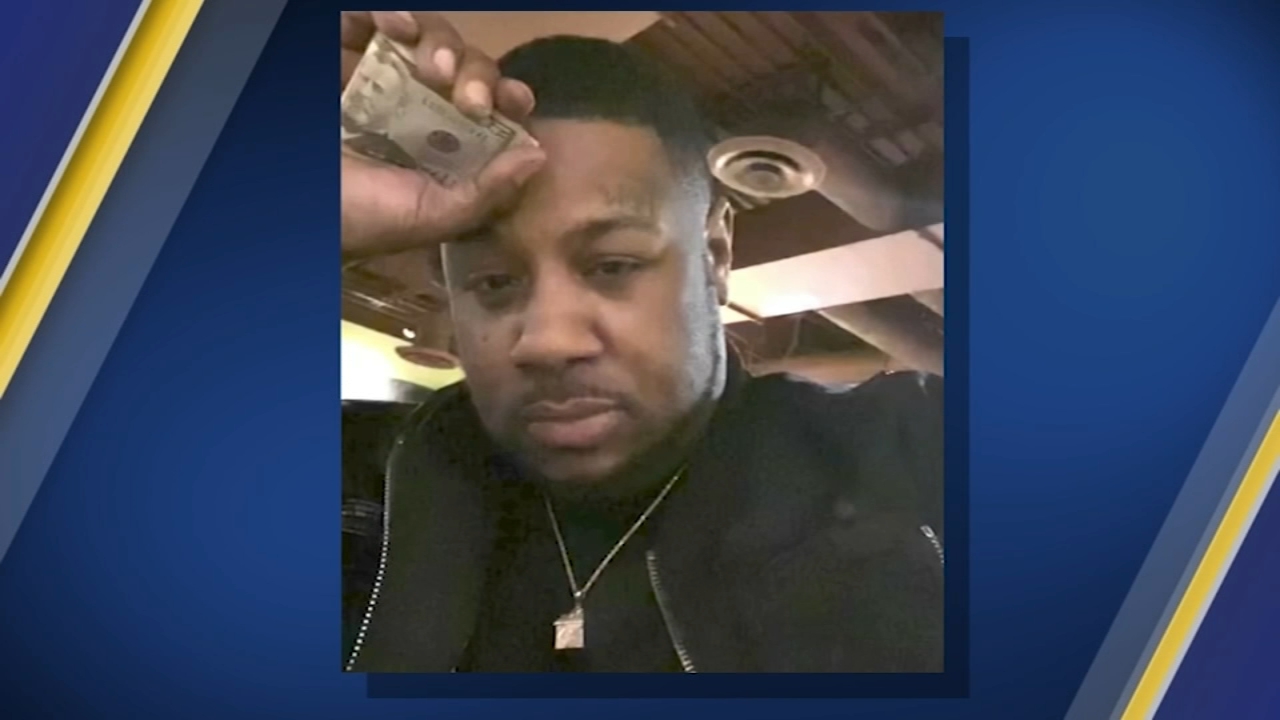