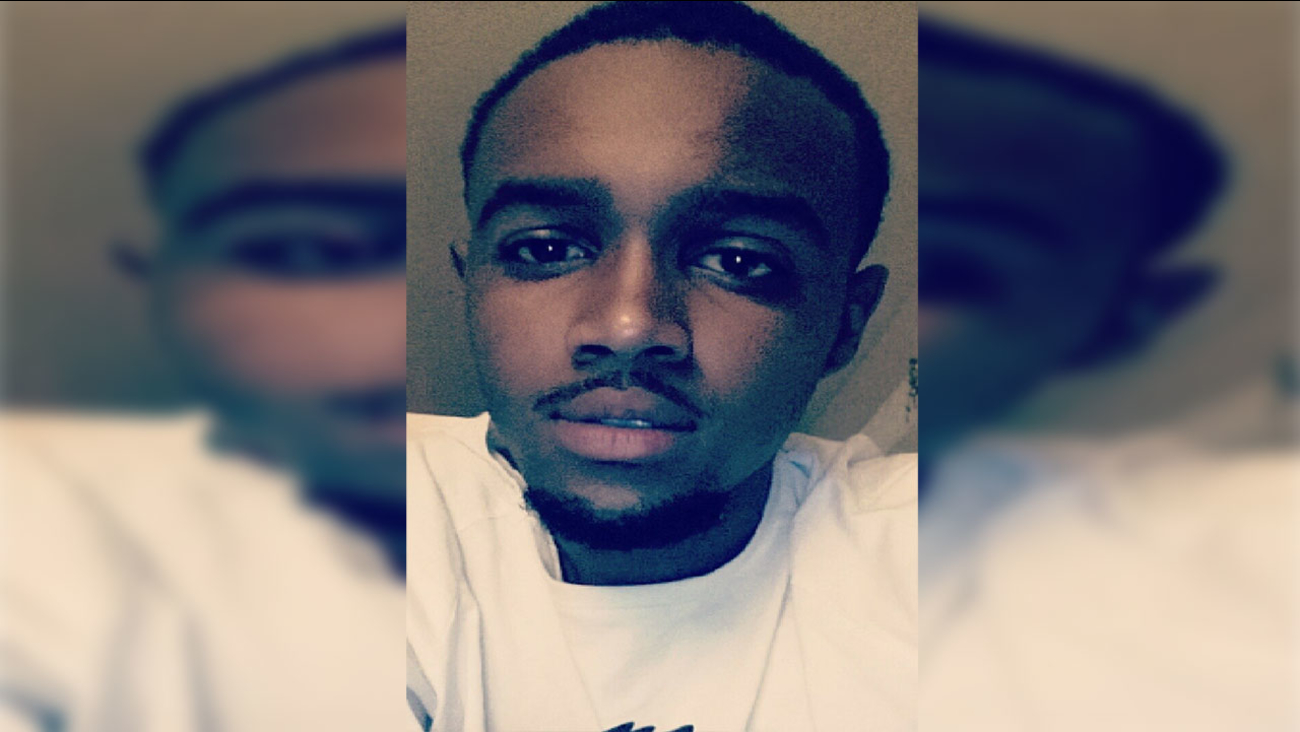 ROXBORO, North Carolina (WTVD) -- Roxboro police are searching for a male that is considered armed and dangerous.