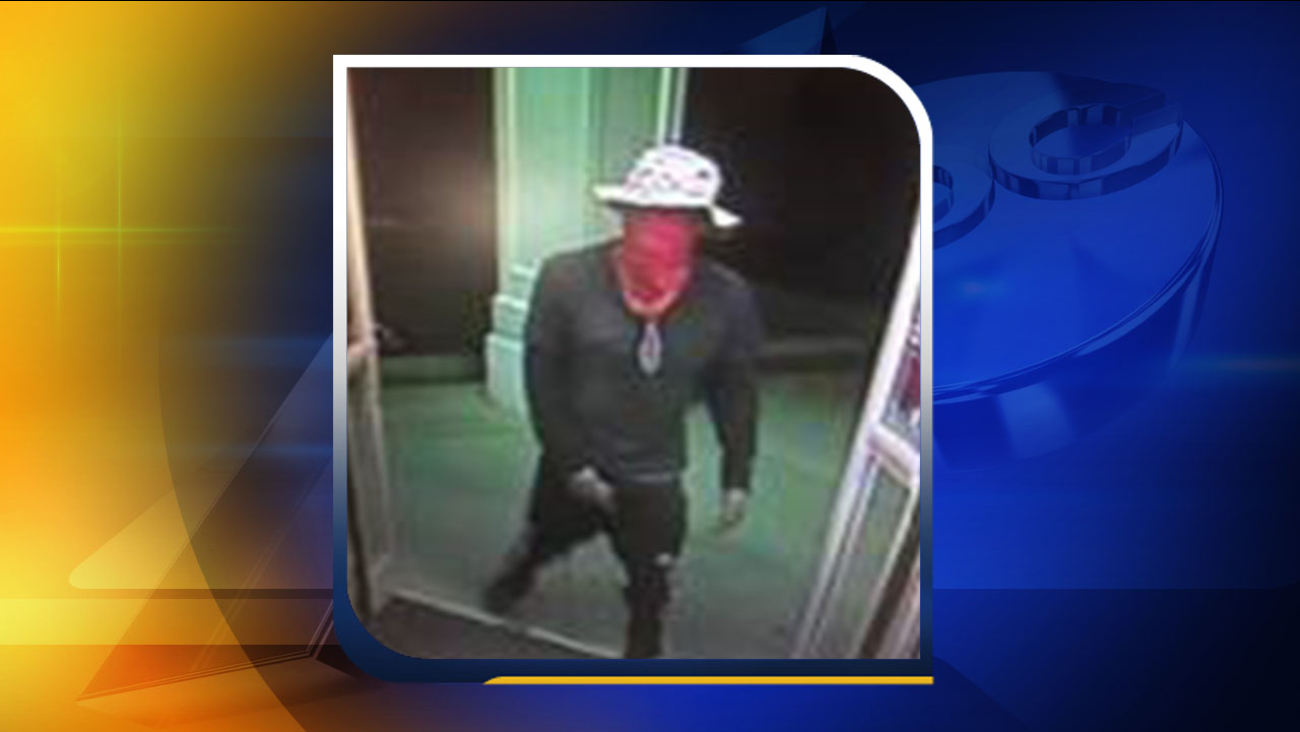 The men were armed with handguns and had bandanas covering their faces.

Two employees working at the time, were held at gun point and force to hand over prescription medications. Neither of the employees were hurt during the incident.

The suspects then took off in a dark in color Chevrolet truck.

Authorities say one suspect was described as a black male approximately 5'10", 170 lbs, possibly 25-years-old and was wearing tan shirt, dark pants and shoes with a red/white bandana covering his face.

Suspect two was described as a black male approximately 5'10", 150 lbs, approximately 25-years-old and was wearing a black, long sleeve shirt, black pants with white stripe down the leg and a red bandana cover his face.