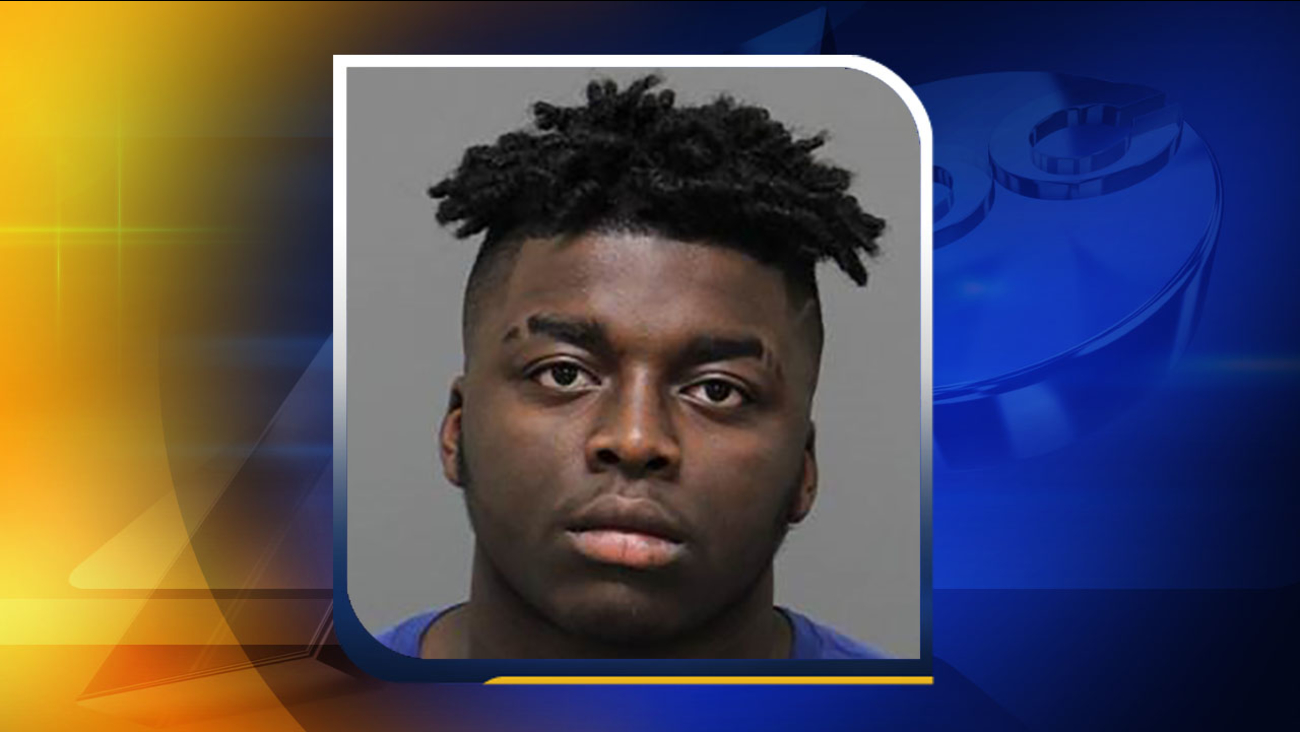 RALEIGH, N.C. (WTVD) -- An 18-year-old is facing charges in connection with a large fight that broke out at Athens Drive High School last week.