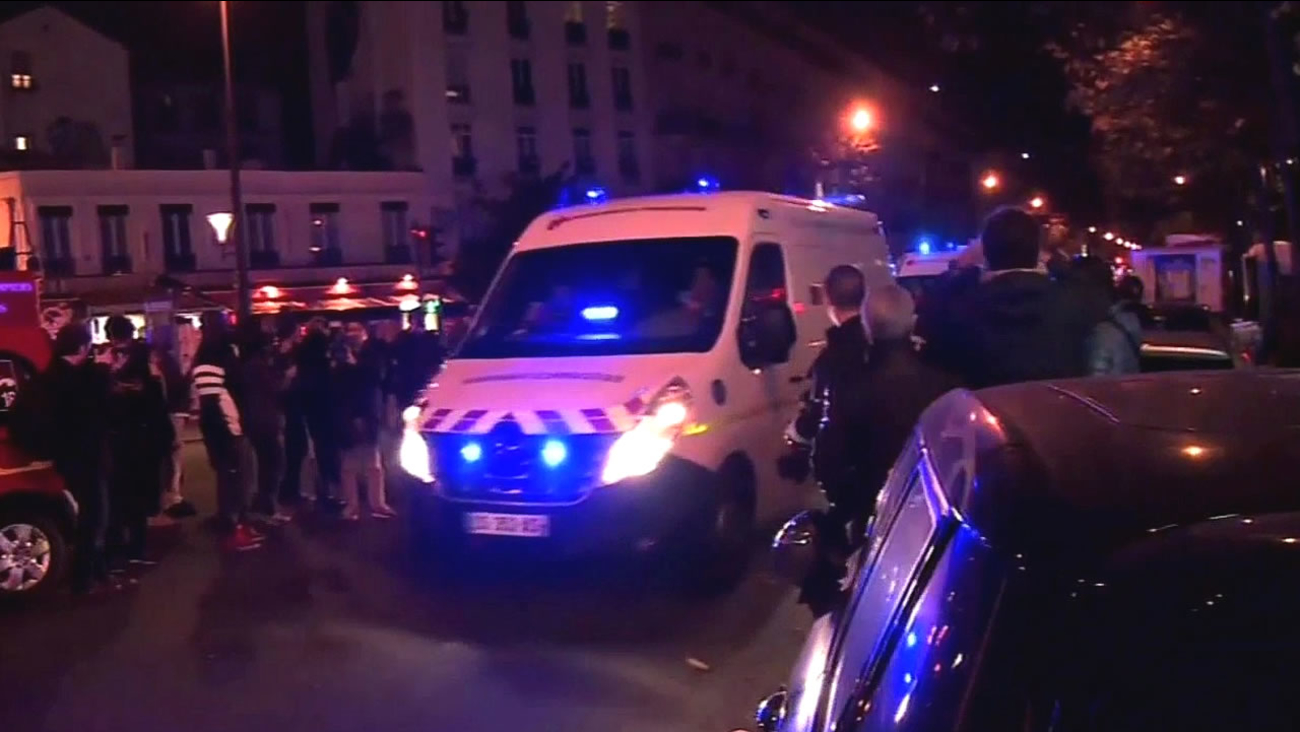 Coordinated terrorist attacks in Paris, on Friday, Nov. 13, 2015, killed over 120 people in public locations including a concert venue where American bands were playing. (KGO-TV)

The Dutch government is sending a raft of legislation to Parliament aimed at tackling Islamic extremism linked to returning foreign fighters.

Prime Minister Mark Rutte said Friday the legislation "is part of a broad package of measures in the fight against jihadism."

The proposed legislation includes moves to restrict the movements of returned jihadi fighters who are considered a threat to national security or suspects who have not traveled overseas to fight but are also considered a risk. Suspects could be ordered to report to police stations and banned from visiting certain areas or people.

Another proposed law aims to prevent potential fighters heading to conflict zones like Syria and Iraq by allowing authorities to cancel their passport or identity card if the Justice Ministry has banned them from traveling overseas as a counterterrorism measure.

The government also wants a law that would make it possible to cancel the Dutch nationality of people with dual citizenship who have fought overseas with Isalmic extremists.