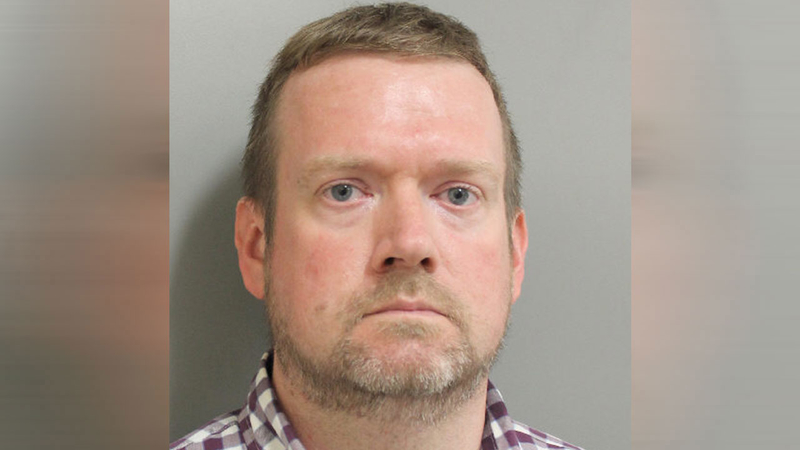 CYPRESS, Texas -- A high school band director is charged with having an inappropriate relationship with a student.

According to court documents, police received a tip that Brian Drake had sexual contact with a student at Cypress Creek High School in 2015.

The tip included a voicemail allegedly of Drake threatening to kill himself if the female student reported the relationship.

Police said they found evidence of sexual messages on the student's phone.

Charging documents allege the educator had sex with the student in the parking lot of Houston Northwest Church, at her home, and at his home while his wife was gone.

Drake was arrested and has been released from jail on bond.