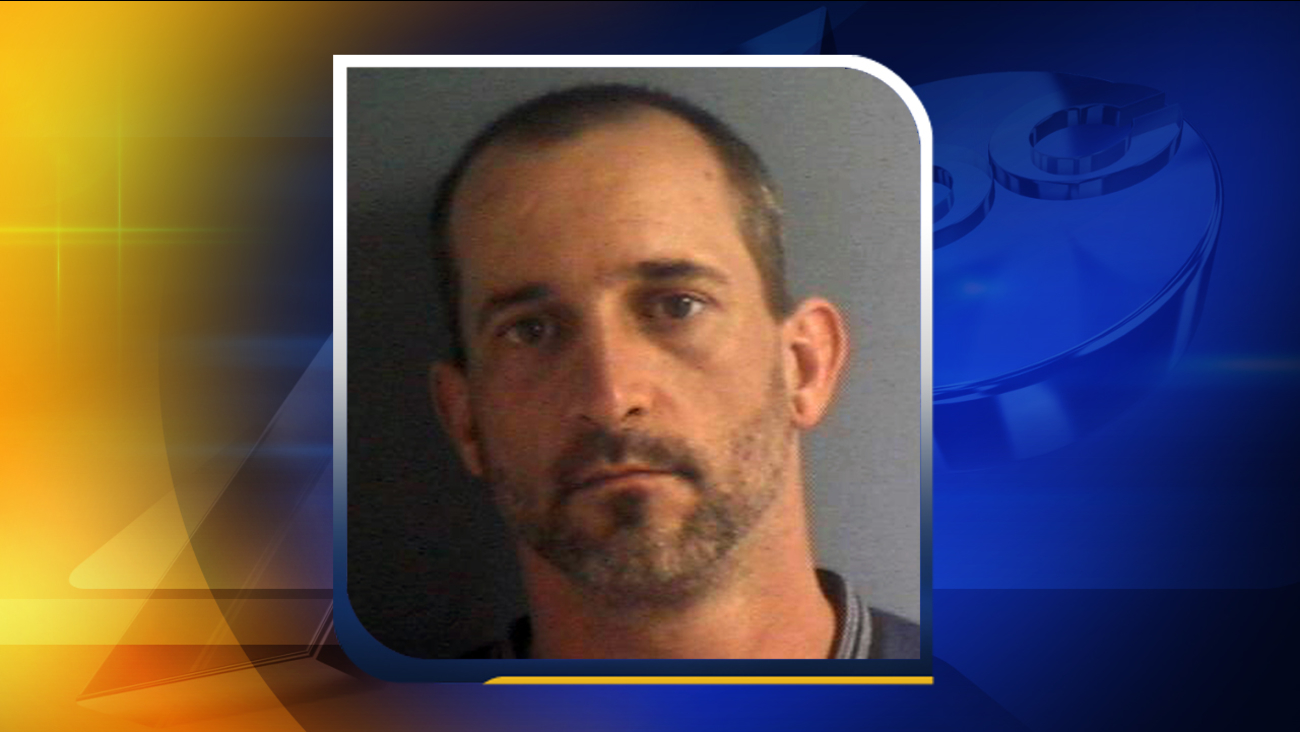 ROCKY MOUNT, NC (WTVD) -- A man already on probation for a narcotics charge was arrested in connection with a Rocky Mount burglary that happened Friday.

The Nash County Sheriff's Office said Monday that Derek Lee Gibson has been arrested and charged in the burglary in the 8600 block of West Mount Drive.

The resident at that address told deputies that they arrived home to see a man carrying property from their residence and loading it in his vehicle. The victim said the suspect fled in a dark color SUV and was last seen headed toward Bethlehem Road in Rocky Mount.

On Monday, Nash County investigators got word that Gibson pawned items possibly matching those taken in the burglary.

Deputies found Gibson at the Probation/Parole Office in Nashville on Monday morning and also found an SUV matching the description.

Gibson was taken to the Nash County Sheriff's Office where he confessed, a sheriff's spokesman said.

Gibson was charged with one count of breaking and or entering, one count of larceny after break/enter, and one count of obtain property false pretense and given a $25,000 secured bond.