Here are the Triangle companies with the most unanswered BBB complaints; Cary-based Epic Games tops list

WTVD
By Diane Wilson
CARY, N.C. (WTVD) -- If you file a complaint about a business with the Better Business Bureau of Eastern North Carolina and the company doesn't respond, it will hurt that company's rating with the BBB. The Cary-based company, Epic Games, is learning that for the second year in a row as it tops the BBB top list of companies in 2019 with the most unanswered complaints.

Epic Games had a total of 71 unanswered complaints last year and still has an F-rating.

A majority of those complaints deal with customer service, and refund or exchange issues.

The BBB does say Epic Games improved in responding to customer complaints, but it still has many unanswered.

An Epic Games representative responded by saying since early 2019 they have player support agents regularly responding to players that leave messages on the BBB website.

Despite these efforts, the BBB has not updated Epic's rating. The rep adds players looking for support can reach out directly to Epic Games Support Center.

Also making the list for the BBB of Eastern North Carolina is Black Travel Movement, LLC with 17 unanswered complaints. In September, we showed you how this Apex-based travel site allegedly conned consumers out of thousands of dollars for a cruise that fell short of expectations.

Here are the other businesses with the most unanswered complaints according to the BBB of Eastern North Carolina in 2019:

TTC Business Solutions, LLC: This Cary-based company which specializes in trademarks, copyrights, patents, and enforcement had its BBB accreditation revoked in 2019 due to a pattern of unanswered and unresolved complaints. The company currently has an "an "F" rating with BBB and has 30 unanswered complaints from 2019.

Zerofox USA: This veteran-owned and operated retailer located in Moore County makes it way back on to BBB's unanswered complaints as well. The custom apparel and outdoor gear has an "F" rating with BBB and received 20 complaints from consumers, all of which have gone unanswered.

As Seen on TV Universe: An online retailer based out of Garner, selling trendy products, has 18 unanswered complaints and an "F" rating with BBB. A majority of complaints state products were not delivered and the company has ignored requests for refunds. Note: This company is not to be confused with the storefront "As Seen On TV" located at the Triangle Towne Center in Raleigh, NC.

American Pro Movers: Complainants accuse this Durham-based moving company of price gouging and withholding items from customers. In 2019, BBB received 13 complaints against the company, all of which went unanswered.
HawkTrends: This Sanford-based apparel company failed to respond to 10 complaints submitted to BBB. The company is being accused of taking customer's money without delivering promised goods.

Bioventus, LLC: This Durham-based company, who develops and markets orthopedic therapies and diagnostic tools, received 15 complaints in 2019. Nine of those complaints have gone unanswered.

Hype Jerseys: The Chapel Hill-based retailer, who sells custom throwback jerseys, failed to respond to nine BBB consumer complaints in 2019. A majority of the complaints submitted to BBB say they never received their orders.

Color the World: The Knightdale-based makeup company has failed to respond to eight complaints. The majority of the complaints discuss not receiving their product and not receiving refunds.

When it comes to the BBB, a great tool on their website is looking at the complaint section.

Still haven't received your stimulus check? Here's what you can do 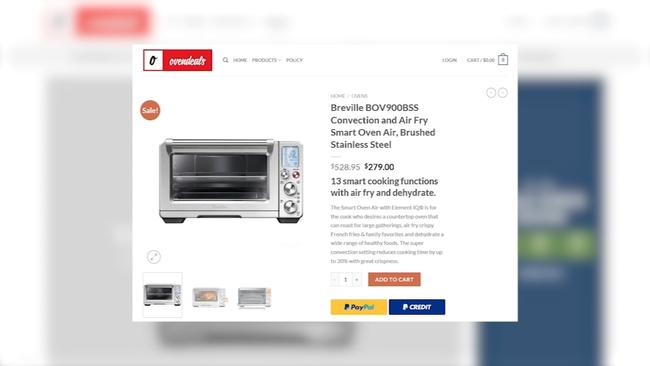 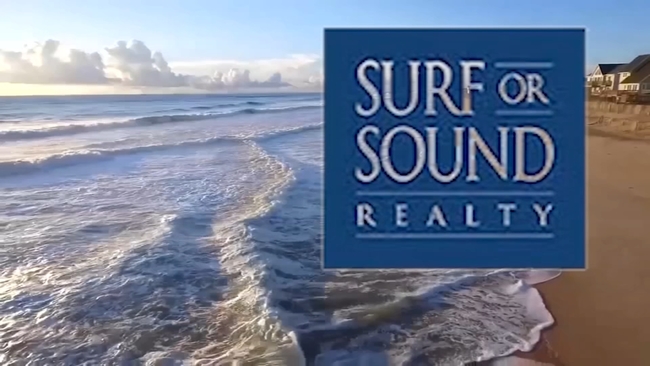