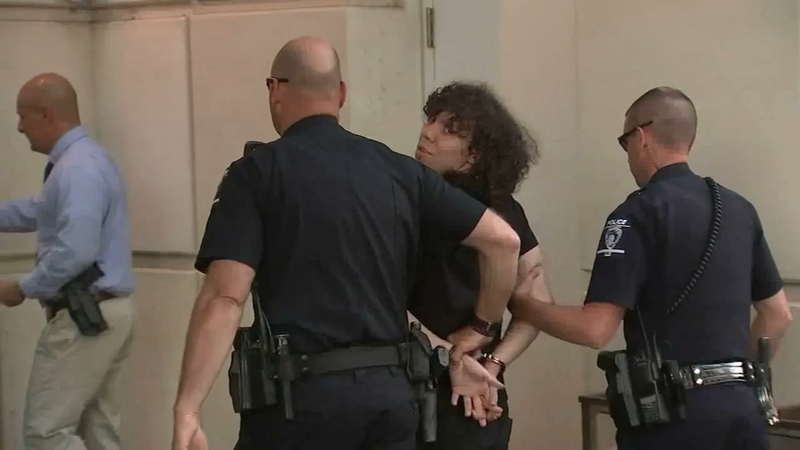 According to the Charlotte-area ABC station WSOC, Trystan Andrew Terrell admitted from the beginning that he went to the Kennedy Building armed to kill that day. He recounted the shooting in detail to detectives hours later.

According to WSOC, Terrell pleaded guilty to four counts of attempted murder and discharge of a firearm on education property. State prosecutors accepted Terrell's plea during a hearing that was scheduled to decide whether Terrell could face the death penalty for the mass shooting.

Terrell is charged with murder and other counts in connection with the shootings in a classroom at UNC Charlotte on April 30, killing two students and wounding four others. One of the slain students, Riley Howell, was credited with saving lives by charging Terrell and taking him to the floor.

Two of the students shot, Drew Pescaro and Sean Dehart, are from Apex. Pescaro is a Middle Creek High School graduate. Dehart graduated from Cardinal Gibbons High School in 2017.