SPRING LAKE, N.C. (WTVD) -- There's been a bond increase in the case of a Spring Lake woman charged for severely injuring her infant child, after prosecutors argued the woman was a flight-risk.

Patel was arrested and charged with felony child abuse Tuesday, after investigators said she was responsible for her 5-week-old girl's brain bleeding, broken ribs and leg. It was also revealed in court Wednesday that the child, who is now in the Social Services' custody, suffered a broken collarbone over the Thanksgiving holiday.

District Court Judge Stephen Stokes granted the state's request to increase the bond. Prosecutors also argued Patel was a flight-risk on the U.S. Immigration and Customs Enforcement list for being in the country illegally. Patel arrived to the United States on a student visa about two years ago, but she has never actually attended school.

If Patel posted her increased bond, she would be transferred to an ICE prison in Raleigh or Wilmington pending the residency and abuse case outcomes. Investigators and lawyers did not specify where Patel came from, but a translator accompanied her to the first appearance, as well as a session in Juvenile Court where the DSS matters were handled earlier in the day.

Patel's defense argued it was too early to make determinations about who was responsible for the child's injuries, considering several other adults lived in the Spring Lake apartment. Attorney Mark Hearp also reminded the court that the child's medical records had not been returned from Cape Fear Valley Medical Center or Duke University Hospital. Both the child and Patel suffered from regular seizures, he said.

"It might have played a course here,'" said Hearp. "It's too early to tell."

Investigators said Monday there were no other suspects in the abuse case. One investigator who spoke to the court Tuesday said Patel, the baby's father and the couple they lived with all said Patel was the only one in the home allowed to touch the child.

Patel's next court date is January 12. 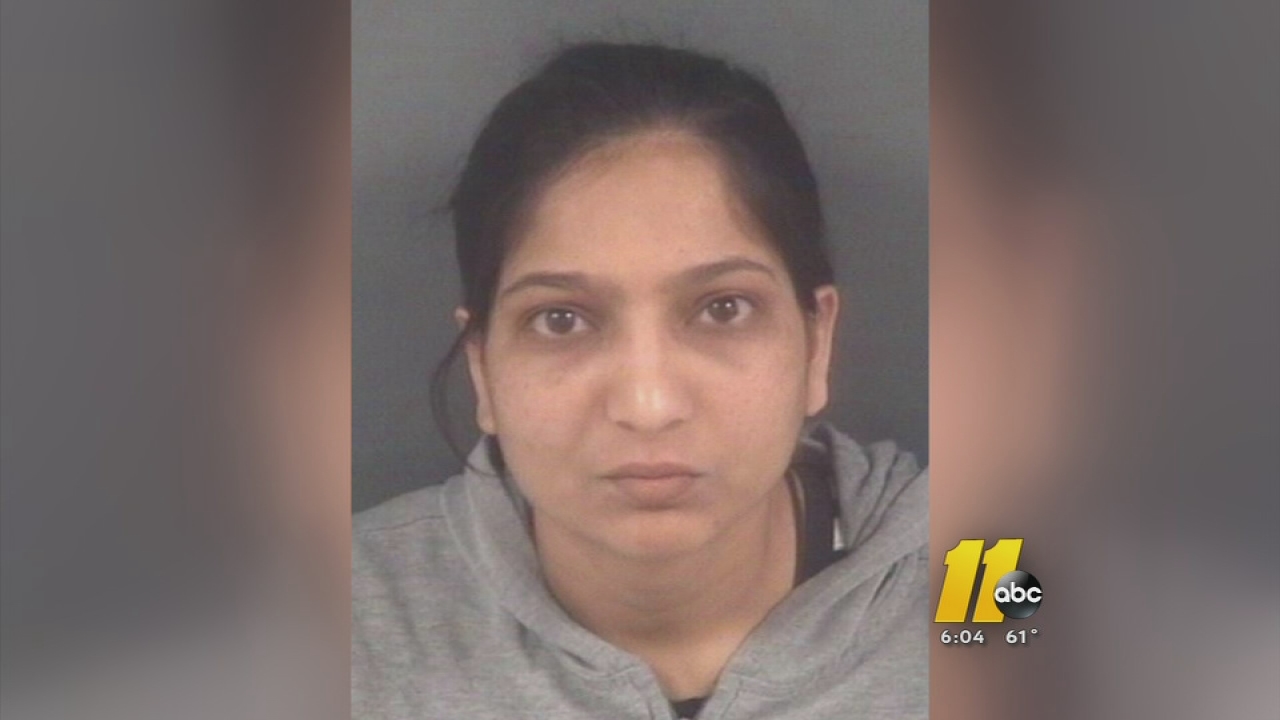