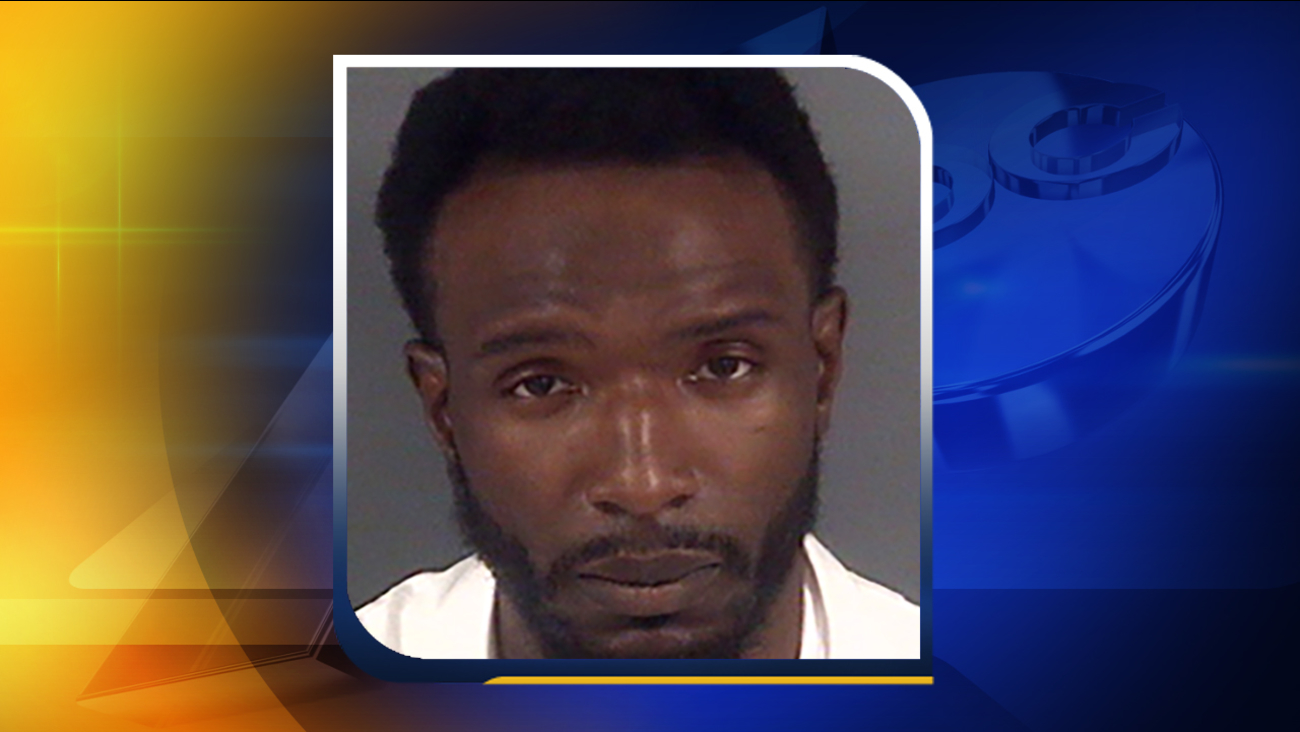 Detectives say the alleged incidents happened between December, 2014 and August 2016. The victim was 8 years old when the offenses began.

Wilson is being held in the Cumberland County Detention Center on a $200,000 secured bond.