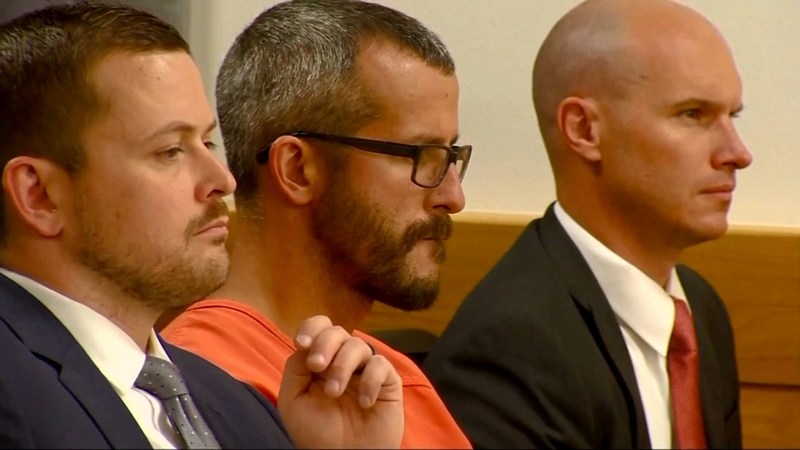 DENVER -- A judge ordered Christopher Watts to pay $6 million to the parents of his wife whom he murdered in 2018.

The ruling, which was made in November, marks the end of the civil case against Watts.

Attorneys said it is unlikely that Shanann Watts' parents will ever see any money from the lawsuit. However, the lawsuit keeps Watts from profiting on the murders.

Authorities say the figure includes $1 million for each of the deaths (his wife and two daughters), $3 million for emotional pain and is expected to grow at an 8% annual interest rate.

Chris Watts is serving a lifetime prison sentence for his crimes. He confessed to the murders and accepted a plea deal that kept the death penalty off the table for his sentencing.