WTVD
By Ed Crump
RALEIGH, N.C. (WTVD) -- A Raleigh man who went to middle and high school with Steven Pladl in Levittown on Long Island, NY found him unusual.

The man, who didn't want to be identified, provided a yearbook picture of Pladl in which Pladl is wearing a jersey. The garment, he says, is one reason Pladl was teased. 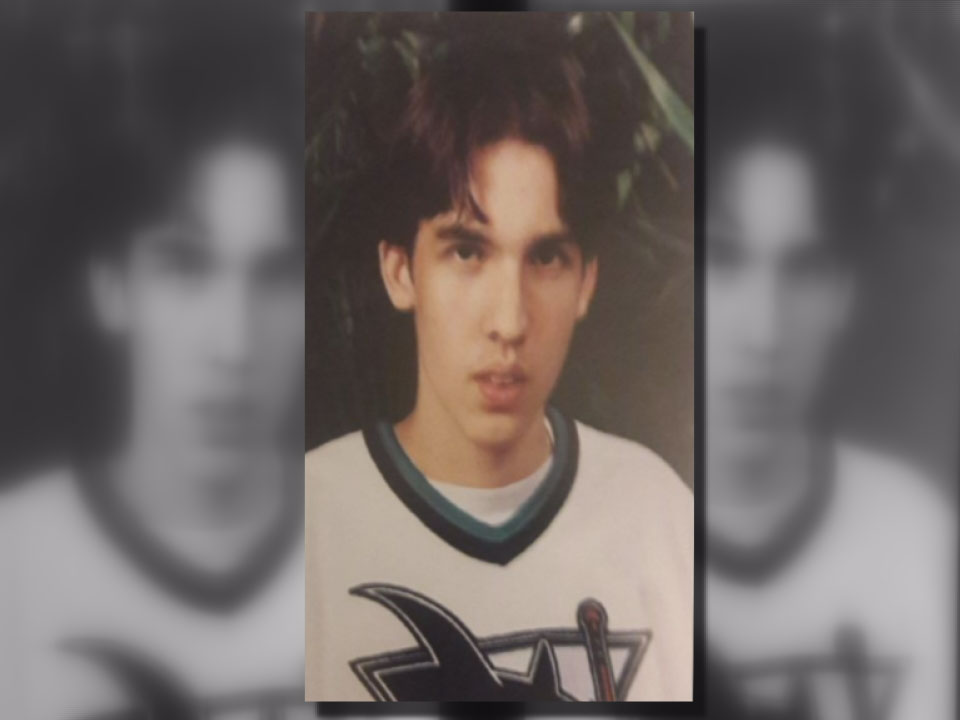 911 caller on father, daughter homicide, suicide: 'He killed his wife, he killed her father'


The man says he first noticed Pladl's unusual behavior in middle school when Pladl was in the seventh grade.

"At recess, other kids would go out and play whatever. They would stay underneath the overhang and literally just run around this pole. They just stayed right around that area," he said. "They never really hung out with any other kids and, you know, we never knew anything about it but definitely you could say that it might be strange."

He says, although there wasn't much talk about bullying back then in the late 1980s, he knew it must have been tough for Pladl.

"People made fun of him and I felt pretty bad for him because he always seemed like a really quiet kid that, you know, stayed to himself and if I can look back now with my lens I would say there was something off," he said.
The man said other classmates from their Long Island school began corresponding with each other back in January when they heard news of Pladl's arrest.

Pladl and his daughter who had a child together and married had been charged with incest.

"The incest part, that shocked me but it didn't shock me that something off was happening with him. And the same with our other friends. We were texting back and forth like, 'Yeah, this kind of fits.'"

But none of them thought it would devolve into multiple murders including the couple's infant son.

"Something must have been off; how he was treated at home or, you know he was getting bullied at school. Something had to be off to get his life to this spot and then to take down all these lives as well. It's a really horrible heartbreaking thing."
Report a correction or typo
Related topics:
knightdaleexclusivemurderincestmurder suicide
Copyright © 2020 WTVD-TV. All Rights Reserved.
More Videos
From CNN Newsource affiliates
TOP STORIES