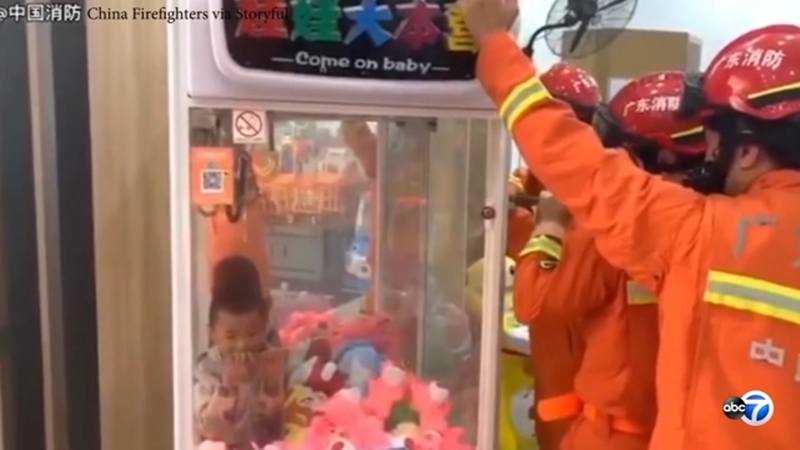 Claw machines are tricky, as anyone who's tried to grab a cuddly toy at one will know. For some children, the obvious thing is to forget the ineffectual grabbing device, and dive right in.

That was the case in Guangdong, southern China, recently, where firefighters were called after a small boy got trapped after crawling into a claw machine in a Zhongshan City mall.

The child's mother rang emergency services after the child climbed into the machine while she wasn't paying attention and became upset when he was unable to get out, the fire service said.