Clayton man charged with indecent liberties with a child 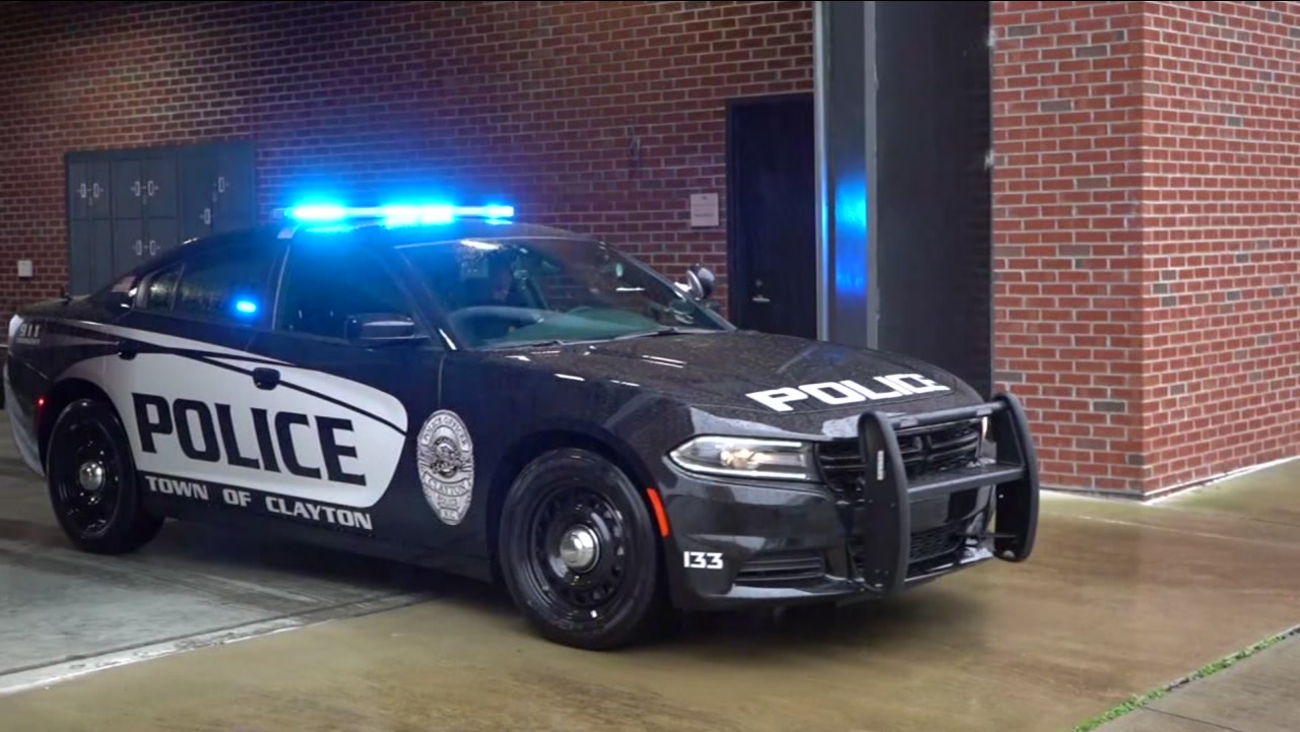 The incidents allegedly took place at Martin's home and also at the Chandler's Ridge Community Pool on Lynshire Avenue.

Police began investigating on Nov. 1 when neighbors in the Chandler's Ridge subdivision filed a complaint with police alleging that Martin was involved in an inappropriate relationship with an 8-year-old girl.

The investigation identified two more victims, a 9-year-old girl and a 10-year-old girl, who reported Martin exposed himself to them in 2021.

The Holliston (Massachusetts) Police Department assisted with the investigation as did the Johnston County District Attorney's Office.

Martin was charged with two counts of felony indecent liberties with a child and several other charges.