But this time the Pack regrouped in overtime and knocked off the No. 9 Tigers 27-21 in a wild affair at Carter-Finley Stadium on Saturday.

It was State's first win against Clemson since 2011 and for the first time in coach Dave Doeren's nine-year run, the Wolfpack earned a win in a measuring-stick game against a marquee opponent - this one the first win for Doeren against a top-10 opponent.

"I don't think the scoreboard was indicative of how we played," Doeren said. "I thought we controlled the ball, won the line of scrimmage, didn't flinch."

The painful shortcomings had piled up time and time again, including close ones to the Tigers in 2016 and 2017. The Wolfpack had lost eight straight and 15 of 16 meetings to the Tigers,

"The curse is broken, N.C. State fans, finally," Doeren chuckled. "I've been here nine years and seen a lot of crazy stuff. And people have talked about it and didn't believe it. But I've got to tell you: I think it was real, and it's not there anymore. So we can move on now and be happy about that."

The Wolfpack (3-1, 1-0) had a chance to win it in regulation, but to the horror of the State fans -- who have seen this before against Clemson -- they missed a 39-yarder with 2 seconds left that would have sealed the win.

"I kind of caught with everyone storming the field," N.C. State quarterback Devin Leary said. "I was looking for my mom, looking for my dad. I eventually got to them, they were still in the crowd. But the first person I was able to hug and just celebrate with was Coach Doeren."

Uiagagelei slightly overthrew Justyn Ross near the goal line on fourth down to end this one, sending the Wolfpack sprinting in from the sideline followed immediately by red-clad fans pouring onto the field to celebrate N.C. State's first win in the series in a decade.

"I think the main thing was we couldn't get into a rhythm," Uiagalelei said.

Leary threw for four touchdowns, including the winning 22-yard pass to Carter - who made a twisting adjustment to the back-shoulder throw and got both knees down inside the back right corner of the end zone for the lead to start the second OT.

N.C. State controlled play most of the way, nearly doubling Clemson in total offense through regulation while converting more than half of its third-down chances to stay on the field. The Wolfpack also won despite a penalty-filled day and three missed field goals from normally reliable kicker Christopher Dunn, including the potential game-winner.

The Tigers led early but the Wolfpack tied it up on a touchdown pass from Devin Leary to Emeka Emezie, The score would stay knotted at 7 until the third quarter.

Emezie had a monster game with 14 catches for 116 yards and the first-quarter TD.

With both defenses bottling up any attempts at sustained drives, the Wolfpack finally broke through again as Devin Carter snagged a 12-yard scoring pass from Leary at the 5:10 mark of the third quarter.

Clemson responded in the fourth quarter as Will Shipley scored easily from 5 yards out. The 7-play, 80-yard drive was sparked by a 37-yard run to the 5 by quarterback DJ Uiagalelei.

It was a brutal day for the Tigers (2-2, 1-1), who now have a second loss to make it an unlikely climb to extend their streak of making every year of the playoff but one. It also is a big setback in the Atlantic Division for the six-time league champions, while injuries mounted with linebacker James Skalski, defensive tackle Bryan Bresee and running back Will Shipley being knocked from the game.

"The criticism is warranted because that's where we are right now," Clemson coach Dabo Swinney said. "That's what we displayed. With the way we've performed, you're going to get criticism and you're going to get comments and things like that. "You know what? That comes with the territory because the expectation and the standard at Clemson and who we are, we're not meeting it. It's just that simple."

The Tigers finished with just 214 total yards against a stout Wolfpack defense, with Uiagalelei throwing for 111 yards and two scores while the Tigers managed 103 on the ground.

The loss snapped Clemson's 36-game unbeaten streak against unranked opponents. The Tigers fall to 2-2, 1-1 in the ACC.

The Wolfpack looks to keep the momentum going next week with a non-conference home game against Louisiana Tech. 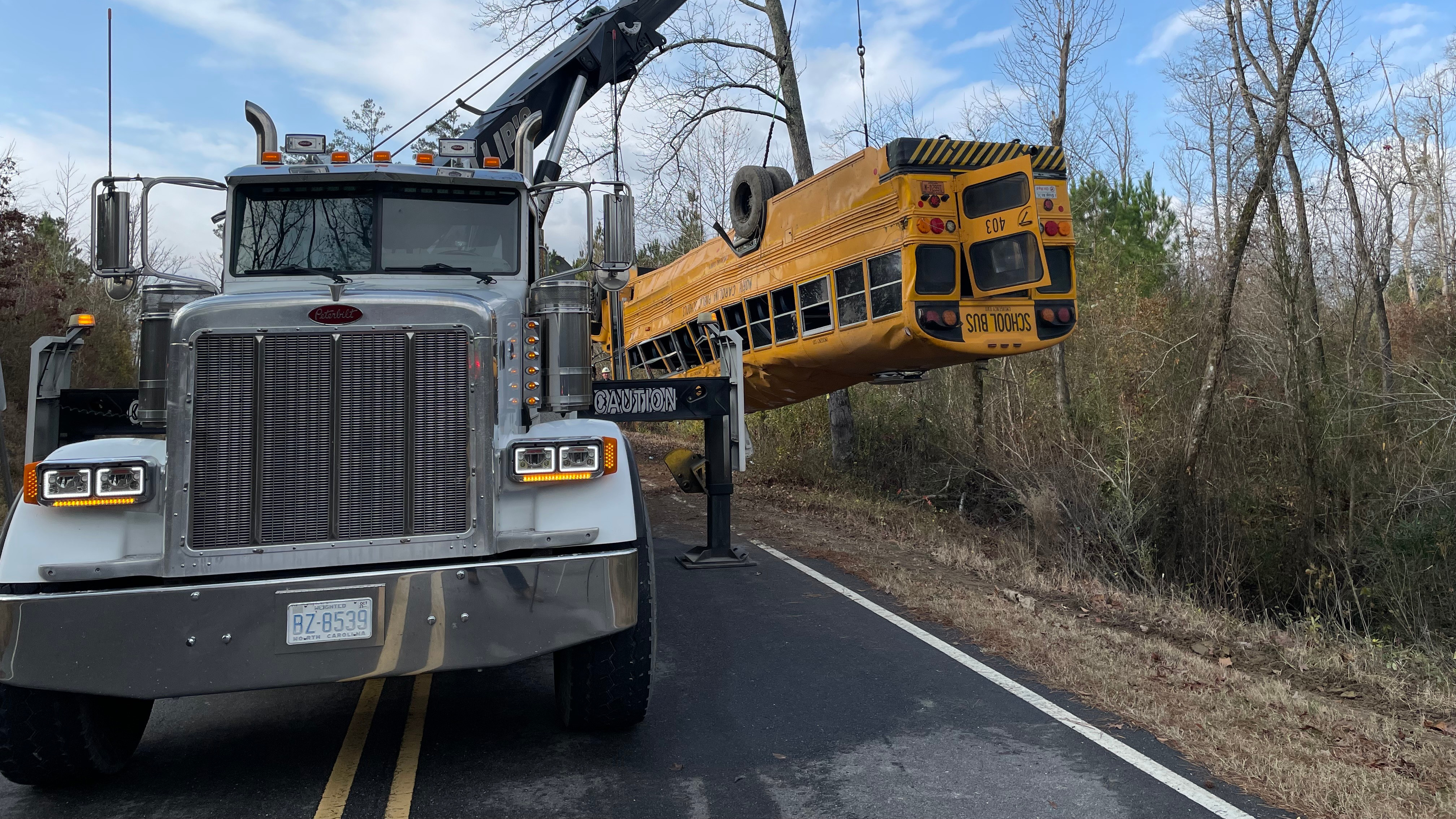