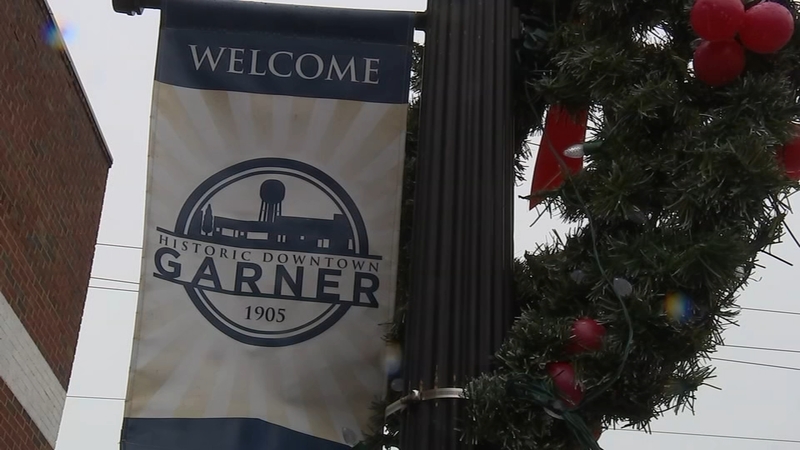 GARNER, N.C. (WTVD) -- The Town of Garner announced Wednesday that it decided to cancel the 2019 Garner Christmas Parade.

It was scheduled for Dec. 7.

Town officials said it was canceled because of concern that the event could be "targeted for disruption."

Mayor Ronnie Williams told ABC11 that some people complained about the possible presence of the Sons of Confederate Veterans in the parade.

"It's something we have to really look at and take advice from legal counsel and those types of things. And like I said, eliminating a group from the parade, there still would have been the potential to have some type of disruption," said Rodney Dickerson, the Garner Town Manager.

The Sons of Confederate Veterans have taken part in the parade in the past, without issue. However, Dickerson said members of the public had previously expressed concerns about their presence.

"There's definitely a standard of freedom of speech and freedom of expression that the town has to look at vs. it being a private parade. And we have to look at those issues. And then we have to take those and judge whether or not we can provide a safe event for the public," Dickerson explained.

The mayor said he didn't agree with the decision to cancel it.

"There were quite a few social media posts related to the parade and the threat of that disruption that was going to come from that, from the social media posts, was very concerning to us," said Capt. Joe Binns, with the Garner Police Department.

Binns noted the threats of disruption were general in nature.

"The security concerns with the parade are the fact that it's a mobile event. It's not just a single point of contact. It's actually a mobile event. And there's so many points in that parade that we can't provide security for every piece of it. So we believe that the threat was enough that we recommended to the Town that they take other action," Binns said.

In the news release, town officials said they were "especially concerned about the possibility of bystanders -- including children -- being caught in the middle of disruptive actions."

Kentrell Perry, who owns Locs Naturals and More along the parade route, supported the town's decision, even if it slightly affected business.

"I can only assume in the past that something like that may have gone unnoticed, or they would have continued it. But with enough of us saying, 'you know what, I don't believe in that message of them marching,' and then them cancelling it - because this is a really big thing for Garner," Perry said.

Off-camera, we found mixed reaction, with some opposed to the reaction refraining from speaking on-camera because of the sensitivity of the topic. 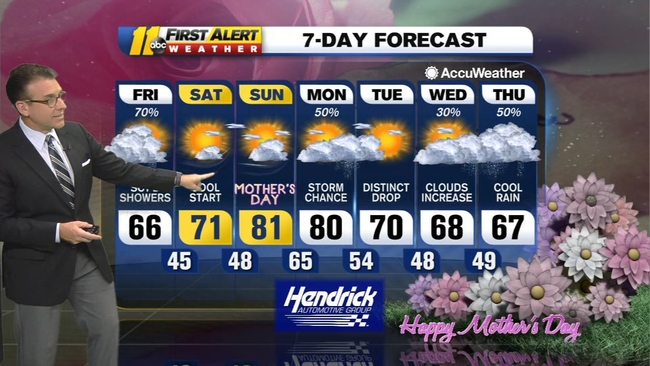 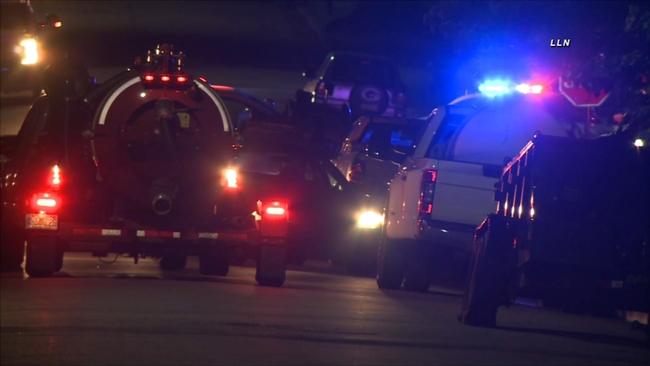