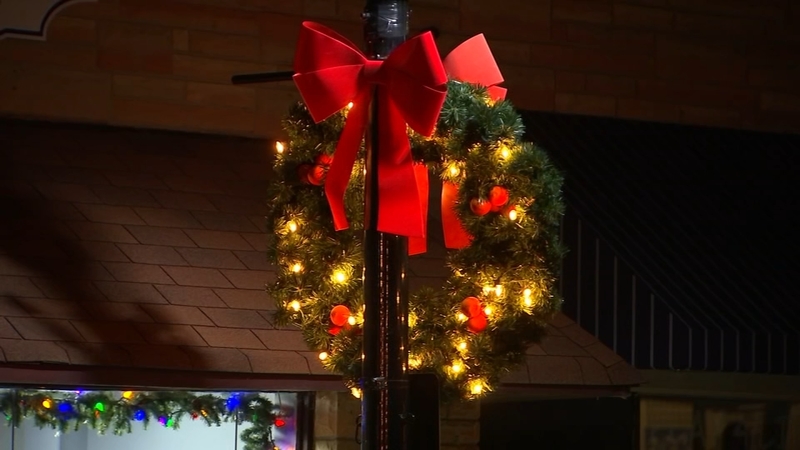 WAKE FOREST, N.C. (WTVD) -- One week after the Town of Wake Forest announced plans to continue its annual Christmas parade, the town decided to cancel its parade because of threats of violence "posed by outside groups" Wednesday night.

After receiving reports of potential violence from Wake Forest Police officials, the Wake Forest Downtown Board of Directors voted to cancel this year's parade.

"Groups that contact us about their plans to protest tend to follow our rules and regulations," said Wake Forest Police Chief Jeff Leonard. "We're concerned about outside agitators that don't notify us. Radicals don't typically call ahead. These aren't area residents we're talking about. These are professional protesters who have no regard for the safety and well-being of others."

Leonard said his department received "credible information" that a group opposed to the Sons of Confederacy that planned to show up grew in number from fewer than 10 participants to 200 or more.

They say the SCV carries Confederate flags that glorify slavery and racism.

"We aren't happy telling kids they can't attend or participate in this year's parade - but it's better than trying to explain to a parent whose child was injured why we chose to proceed despite so many warning signs," he said. "No matter what side of this issue you are on, our focus is public safety and at this point, the risk of moving forward with the parade simply outweighs any possible reward."

"I love Wake Forest, but even more I love the people of Wake Forest," said Wake Forest Mayor Vivian Jones. "(The decision to cancel) is an unfortunate consequence of what happens when outside agitators use local events like ours to sow hate and spark chaos."

Officials said they plan to begin meeting early next year to develop a schedule for future parades with the goal of eliminating potential distractions by outside groups.