"His mandate will devastate our economy, shutter many small businesses and leave many people unemployed, especially in the rural areas of our state where food supply is already critical," Forest said in the release. "After the press release, and shortly before a scheduled press conference, I, along with other Council of State members, was asked to concur with the Governor's decision with no discussion. The Governor held his press conference and made the announcement even after a majority of the Council of State voted not to concur with the Governor. Thus, he does not have the authority to issue this part of his executive order."

Forest, a Republican who's running for governor, drew ire from Cooper's camp for his comments. Cooper representative Sadie Weiner said the governor's decision was meant to protect the health and safety of the state's residents and doesn't need concurrence.

"It's one thing to disagree, it's another to create a chaotic situation in the middle of a pandemic," the spokeswoman said.

Restaurants can still serve customers through takeout and delivery.

"We did not come to this decision easily. But North Carolina must keep fighting this pandemic with the right weapons," Governor Cooper said while issuing the order. "During this time of uncertainty, I will keep working to protect the health and safety of North Carolinians and keep our state's economy afloat."

Forest later clarified his remarks on Twitter, saying "My statement today was about the rule of law, not about the rightness of the decision made by the Governor. Had a majority of the council of state concurred with the governor, I would be in full support. I understand the criticism levied against me. But a pandemic should not lead to unquestioned acceptance of every decision a Governor makes, especially when their authority to do so is anything but certain. The uncertainty in this situation was caused by the Governor requesting the Council of State's concurrence pursuant to General Statute, then claiming he never needed such a concurrence to enact his order after the vote failed."

Cooper's order also lifts some restrictions on unemployment benefits to help those out of work because of COVD-19. 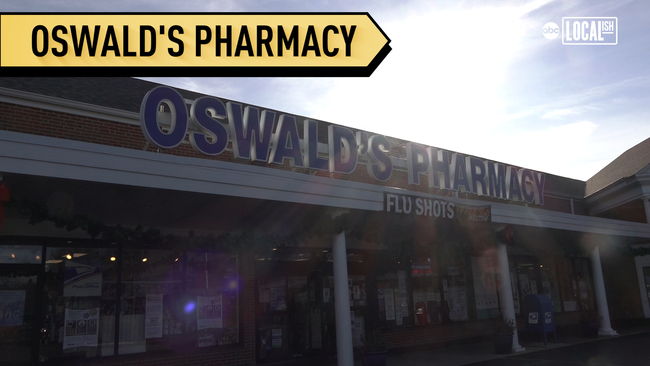 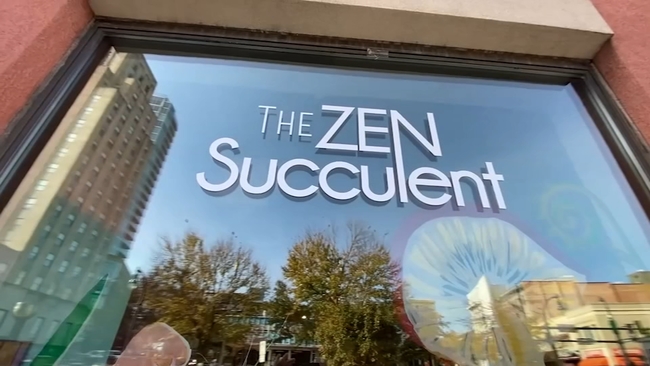