RALEIGH, N.C. -- Here are the latest updates about COVID-19, the disease caused by the novel coronavirus, in North Carolina.

Gov. Cooper said in a statement that the Republican members of the Council of State rejected a one-month extension.

The Biden administration this week extended the nationwide ban on evictions for a month to help tenants who are unable to make rent payments during the coronavirus pandemic.

"It's disappointing to see Council of State Members revoke eviction protections for people still struggling to stay in their homes," said Governor Cooper. "Many North Carolinians still need help and we will work to make sure landlords abide by the CDC evictions moratorium and that tenants can access rent and utility assistance from counties and the state HOPE program."

Folwell praised the action, saying that by lifting the eviction moratorium more housing might become available. He said property owners will have greater certainty that their expenses will be met through timely rent payments.

"What was originally an act of COVID now exists solely as an act of the state," he said. "Now, property owners can work with tenants on equitable solutions that are unique to each situation without a 'one-sizes-fits-all' government-mandated order. In turn, property owners - especially small property owners - will feel more confident in making more housing available because they know they have a much higher probability of recouping their costs for mortgage payments, property taxes, maintenance and repairs."

The percent of positive tests in the state is at 2.9%.

384 are currently hospitalized in North Carolina with COVID-19.

52% of the adult population is fully vaccinated.

4 additional deaths have been reported since Monday.

Moderna on Tuesday released preliminary data indicating its vaccine is likely to hold up against several variants of concern, including the Delta variant, which is predicted to become the dominant variant in the United States.

The data, which has not yet been peer reviewed, is preliminary but promising.

In the experiments, scientists took blood samples from people who have already been vaccinated and tested it against variants in a laboratory. This type of experiment can offer a rough sense of whether the vaccine will work against a new variant.

The Moderna vaccine appeared to work against all variants.

The Biden administration this week extended the nationwide ban on evictions for a month to help tenants who are unable to make rent payments during the coronavirus pandemic.

EXPLAINER: The latest on evictions and the HOPE program in NC

Governor Cooper's office said he asked on Monday for the necessary concurrence from the Council of State to extend the evictions moratorium order.

Council of State members have until 5 p.m. on Tuesday to consider extending the state evictions moratorium or revoke the protections, Cooper's office said.

"The CDC has extended its evictions moratorium through July and consistent with the Emergency Management Act, the Council of State has been asked to concur by the end of the day today on an extension of the state moratorium," said Ford Porter, a spokesperson for Governor Cooper, in a statement.

The science is still unclear if and how often people will need booster shots to stay protected from COVID-19.

However, a new study published Monday in Nature indicates the COVID-19 vaccines could offer long-term protection.

The researchers, who are from Washington University in Saint Louis, found that people who got two doses of the Pfizer vaccine produced a type of immune cell called a "B-cell," which is expected to keep pumping out protection for years.

Early research also suggests people who had COVID-19 and then later got vaccinated may have an even stronger and more broad immune response.

The North Carolina Department of Health and Human Services reports 294 new cases for a total of 1,013,207 in the state since the start of the pandemic.

Hospitalizations stand at 368, 59 fewer people since Friday. It's the third consecutive day under 400.

Eight deaths have been reported since Friday for a total of 13,420 since March 2020.

Gov. Roy Cooper announced that a Winston-Salem woman is the first winner of the Your Shot at a Million Summer Cash drawing and will take home $1 million before taxes.

Shelly Wyramon is a mother of three and has 20 years of teaching experience. She and her husband, Bill, and their children joined Cooper at the announcement.

"Now here's a good one for you about Shelly," Cooper said. "When DHHS first called to tell her she was a winner, she didn't believe it. She wasn't convinced until she got on a video call with Dr. Cohen. As the former Attorney General of NC, it's good that Shelly had her guard up to avoid scams."

Wyramon said protecting her elderly parents played into her decision to get vaccinated.

"We have elderly parents and wanted to protect their health and safety as well as our own and others from COVID-19," Wyramon said. "

State officials randomly drew the names of the $1 million winners and a $125,000 scholarship winner last Wednesday.

NCDHHS Secretary Dr. Mandy Cohen followed Cooper by announcing that Vania Martinez, 14, of Wilmington, was the first winner of the Cash for College $125,000 scholarship.

Vania said she had started a summer job to save for college.

"I knew it would be hard for my mom to pay for me to go to college, so I started saving the money I make at my summer job," Martinez said. "Now I know for sure I'll have money to pay for college and this means a lot to my mom and me."

The governor opened his announcement by urging residents to get vaccinated.

"Everybody who has gotten a shot has a reason," Cooper said. "I got mine so I could safely hug my daughters and get back to traveling across the state, meeting face to face with North Carolinians from all over."

The governor reminded residents that they can still win cash just for getting vaccinated.

"Remember, we still have three more million-dollar drawings and three more college scholarship drawings for ages 12-17," Cooper said. "You're automatically entered if you've gotten your shot, and you're entered twice if you got your shot after we announced this contest.

Thrown off-stride to reach its COVID-19 vaccination goal, the Biden administration is sending A-list officials across the country, devising ads for niche markets and enlisting community organizers to persuade unvaccinated people to get a shot.

The strategy has the trappings of a political campaign, complete with data crunching to identify groups that can be won over.

But the message is about public health, not ideology. The focus is a group health officials term the "movable middle" - some 55 million unvaccinated adults seen as persuadable, many of them under 30.

"We're not just going to do the mass vaccination sites," said Health and Human Services Secretary Xavier Becerra. "It's door to door. It's mobile clinics. We're doing vaccinations at church, the PTA meeting, the barber shop, the grocery store."

Officials have seized on a compelling new talking point, courtesy of the coronavirus. The potent delta variant that has ravaged India is spreading here. Now accounting for about 1 in 5 virus samples genetically decoded in the U.S., the more transmissible mutation has gained a foothold in Mountain West and heartland states. Many of those infected are young and unvaccinated.

The White House has lent its top names to the vaccine push.

Doug Emhoff, the husband of Vice President Kamala Harris, has racked up thousands of frequent flyer miles, visiting at least 18 or 19 states by his count.

The administration also has recruited celebrities and athletes, including country music star Brad Paisley and the Tampa Bay Lightning hockey team. It has teamed up with Twitch and Riot Games to reach online gamers and with Panera and Chipotle to offer free food to those getting a shot.

The message, as Surgeon General Vivek Murthy put it: "If you are vaccinated, you are protected. If you are not, the threat of variants is real and growing."

It's unclear how well the levers of persuasion are functioning. Vaccination rates have dropped below 1 million a day, and there's no sign yet of a turnaround. The administration has acknowledged that it will fall short of its goal of having 70% of adults vaccinated by July Fourth.

At this point, about 170 million American adults have received at least one vaccine dose, representing roughly two-thirds of those 18 and older.

The first two winners of the North Carolina COVID-19 vaccine lottery will be announced Monday.

State officials randomly drew the names of the $1 million winners and a $125,000 scholarship winner last Wednesday, June 23. The winners' names will be announced at 10 a.m.

Nearly 5 million entries have made it into the $1 million drawing and 348,000 have been entered into the scholarship drawing, a spokesperson for the North Carolina Department of Health and Human Services told ABC11 Wednesday.

Winners for the $4 Million Summer Cash and Summer Cash 4 College Drawings will be drawn every other Wednesday through Aug. 4 and will be announced when verified.

Everything you need to know about Your Shot at $1 Million.

Less than half of North Carolinians eligible for a coronavirus shot are fully vaccinated, even though there are more than 2.1 million doses waiting on shelves for residents to take.

North Carolina ranks 12th worst in the nation in vaccines administered per capita, according to data from the U.S. Centers for Disease Control and Prevention.

The head of the World Health Organization said the COVID-19 variant first seen in India, also known as the delta variant, is "the most transmissible of the variants identified so far" and that it is now spreading in at least 85 countries.

At a press briefing on Friday, WHO director-general Tedros Adhanom Ghebreyesus said the U.N. agency was concerned about it's the increasing reach of the delta variant, particularly among unvaccinated populations.

"We are starting to see increases in transmission around the world," Tedros said, adding that "more cases means more hospitalizations...which increases the risk of death." WHO has previously said that two doses of the licensed COVID-19 vaccines appear to provide strong protection against the variant first seen in India, but warned the lack of access to vaccines in poor countries - which have received fewer than 2% of the billion doses administered so far - makes them extremely vulnerable.

Tedros also said the unchecked circulation of the coronavirus could lead to the emergence of even more variants.

"New variants are expected and will continue to be reported," Tedros said. "That's what viruses do. They evolve," he said. "But we can prevent the emergence of variants by preventing transmission."

The head of the World Health Organization lamented the lack of coronavirus vaccines being immediately donated by rich countries to the developing world.

WHO director-general Tedros Adhanom Ghebreyesus said Friday that there was nothing to discuss during a recent meeting of an advisory group established to allocate vaccines.

In his words: "There are no vaccines to allocate."

Tedros says concerns being raised by some donors that African countries don't have the infrastructure to deliver vaccines or that there are vaccine hesitancy problems are inconsequential. He criticized rich countries that may be using that as a "pretext" not to donate vaccines. 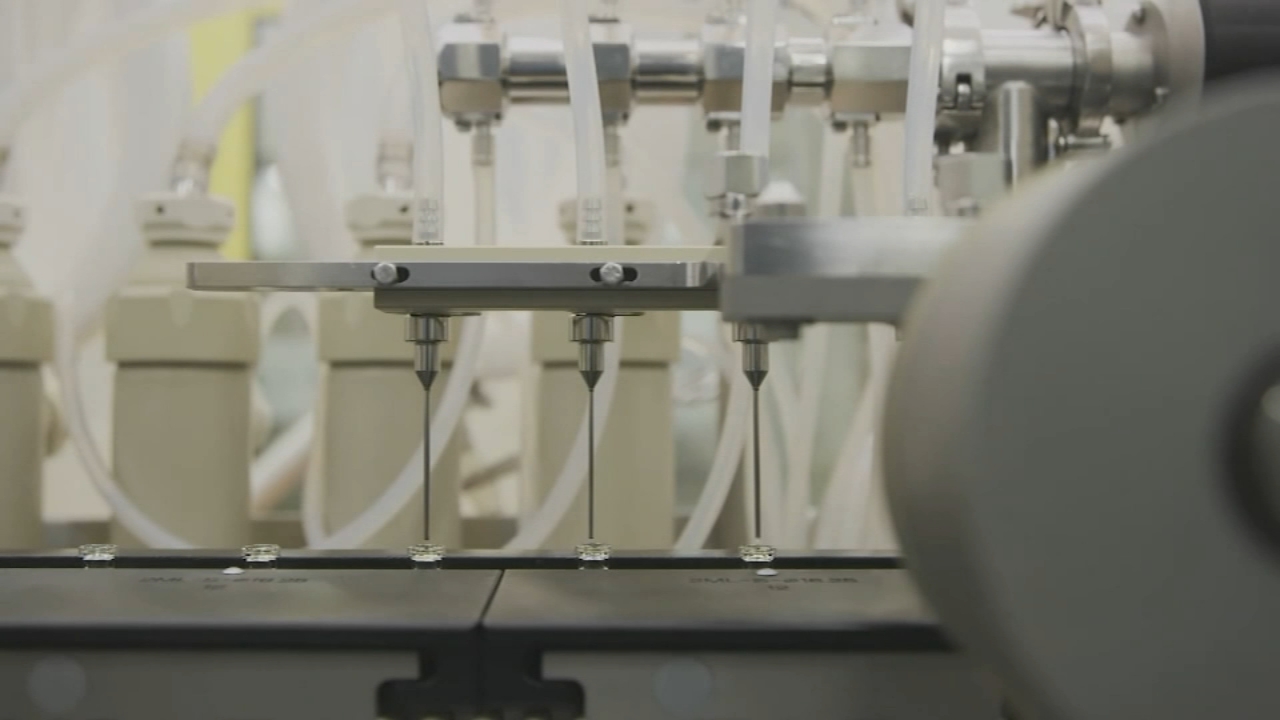 Some apathetic as Omicron booster shot could soon be available 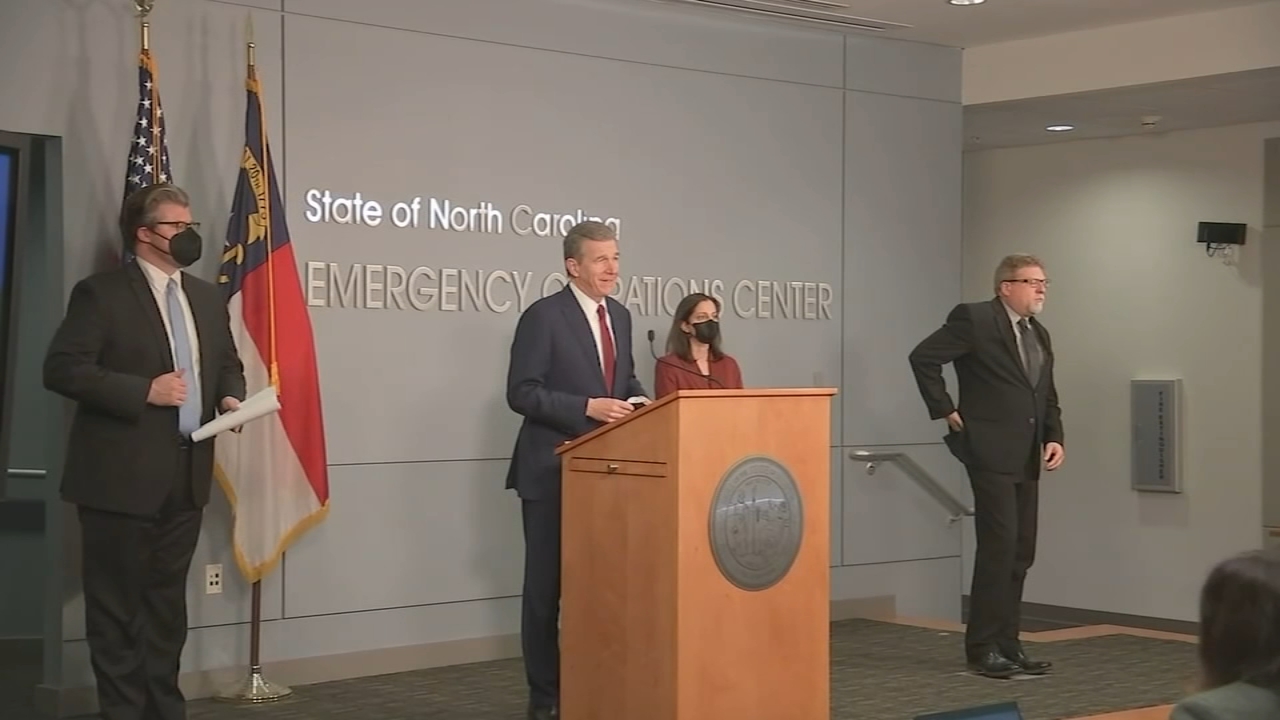 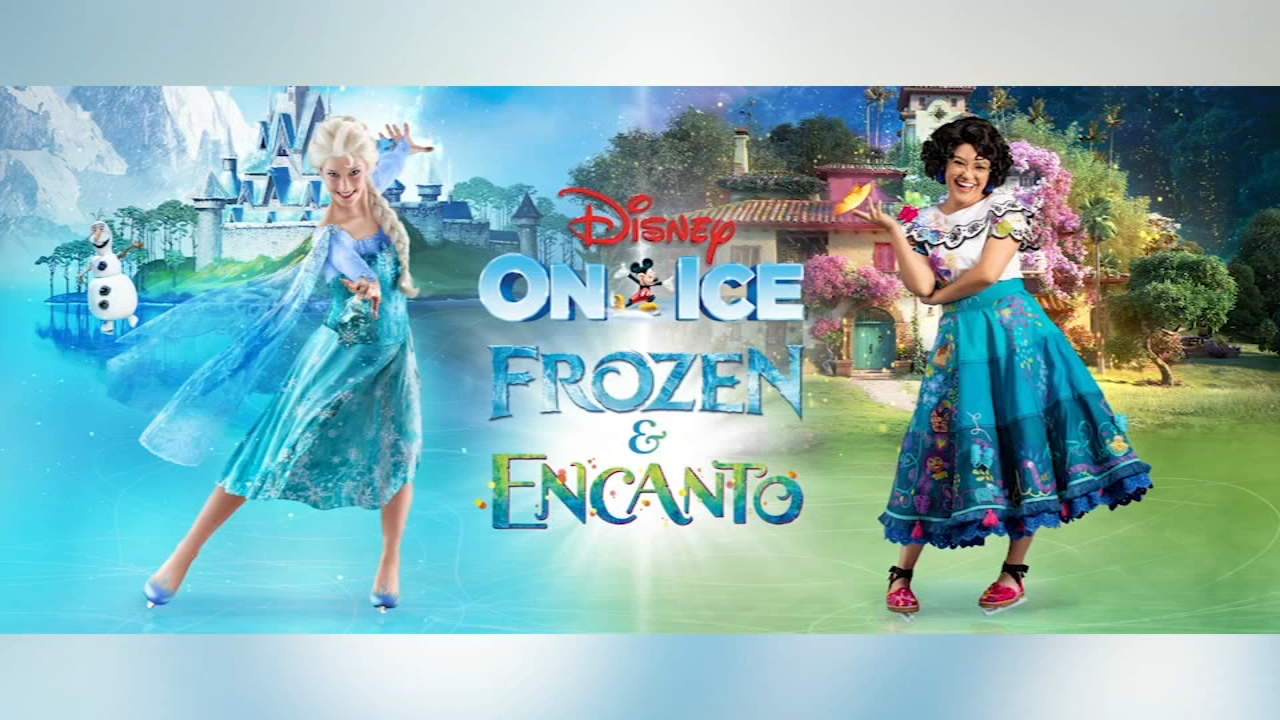