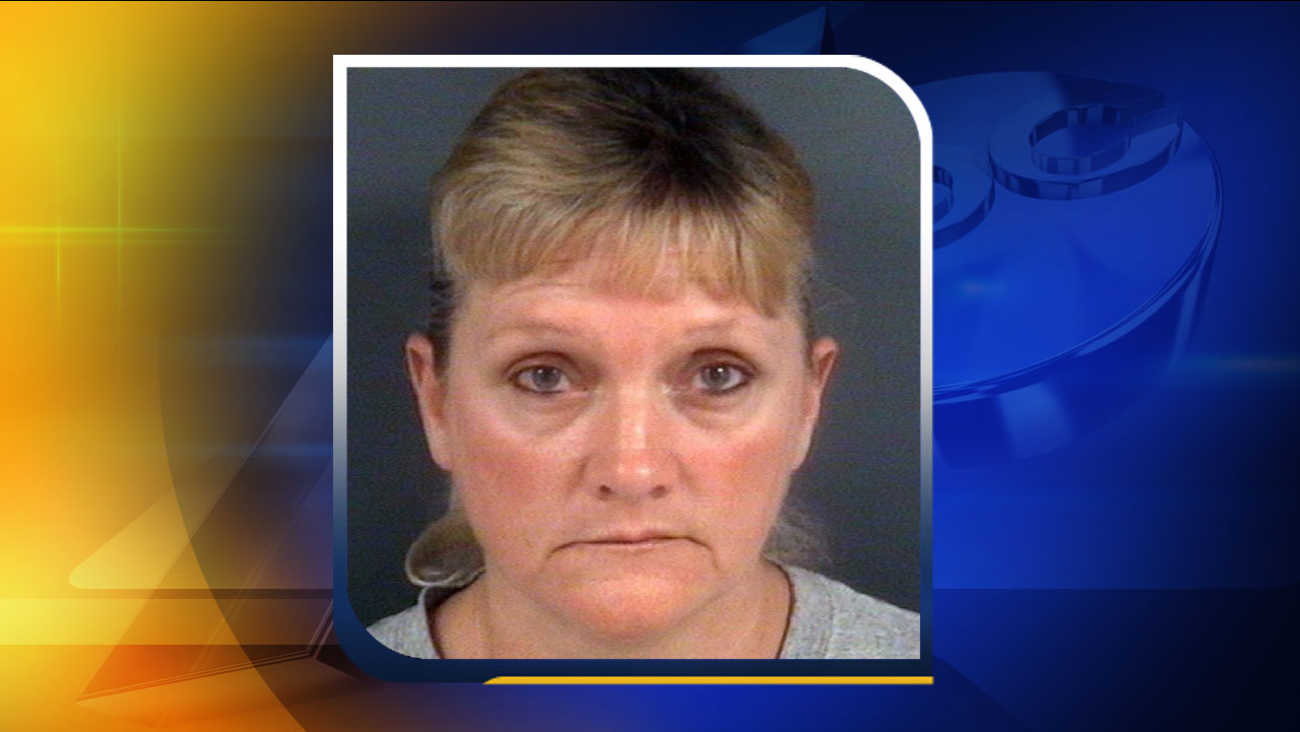 FAYETTEVILLE, N.C. -- A former Cumberland County school bus driver has been accused of assaulting an 8-year-old autistic child on her bus.

Media outlets report that according to a warrant, 48-year-old Elizabeth Derrick was charged Tuesday with misdemeanor assault of a handicapped person.

Schools Superintendent Frank Till Jr. says Derrick drove a bus for children with disabilities and handicaps.

According to the warrant, on March 3 Derrick was driving and became irritated with an 8-year-old child on the bus. The child is autistic and does not speak.

The warrant says Derrick stopped the bus and walked over to the child. She then allegedly grabbed the child's inner thigh, leaving bruises. She unbuckled the child from the seat and dragged the child to the back of the bus by their bicep.

Derrick resigned from her job in March.

It's unclear if Derrick has an attorney.