GARNER, NC (WTVD) -- It was a long 295 days, but Capt. Steven Cochran is finally home with his wife and 7-month old daughter, Raegan.

Cochran, an Apex native who lives in Garner reunited with his family after being deployed in Afghanistan with his unit, the 505th Engineer Battalion.

Cochran missed the birth of his daughter, but was able to fly home for a few days after her birth, but then right back to serving our country. His deployment is done, and the reunion was captured on camera.

Cochran said seeing his daughter was priceless for him.

"I saw my little girl, and she was even cuter than I could ever imagine. You see her on Facebook, but none of those pictures or Facetime does her justice," Cochran said.

His wife, Morgan said, "Seeing the big smile on his face and the way she stared at him was just really, really cute. You could tell she recognized him and it felt really good."

Cochran said the hardest part of being deployed away from his family was missing the one-on-one bonding time with his daughter and instead seeing her through a computer screen. 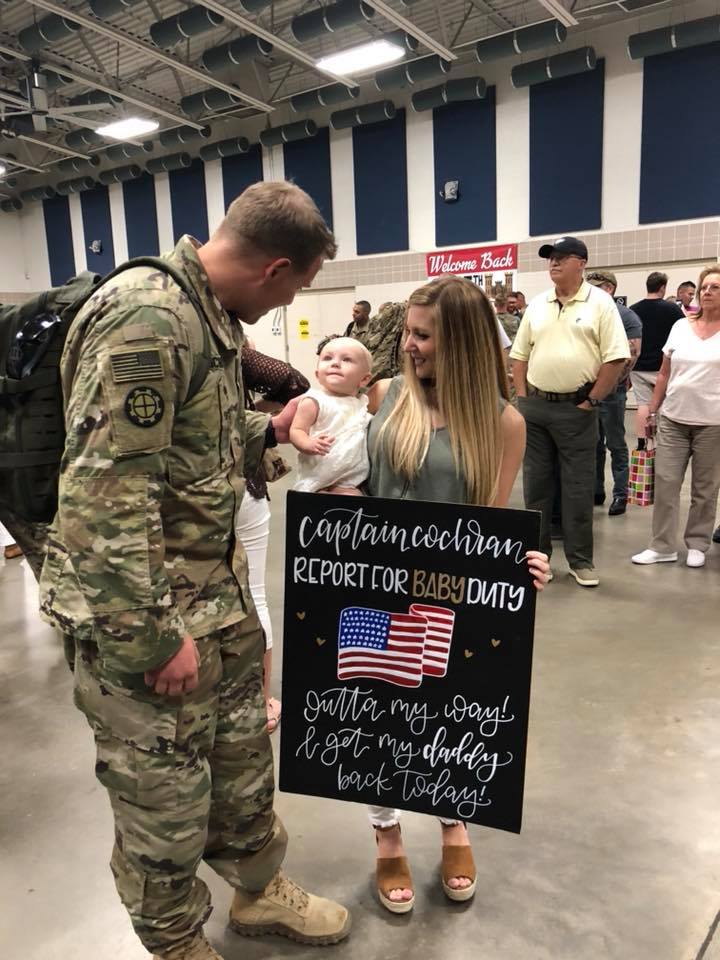 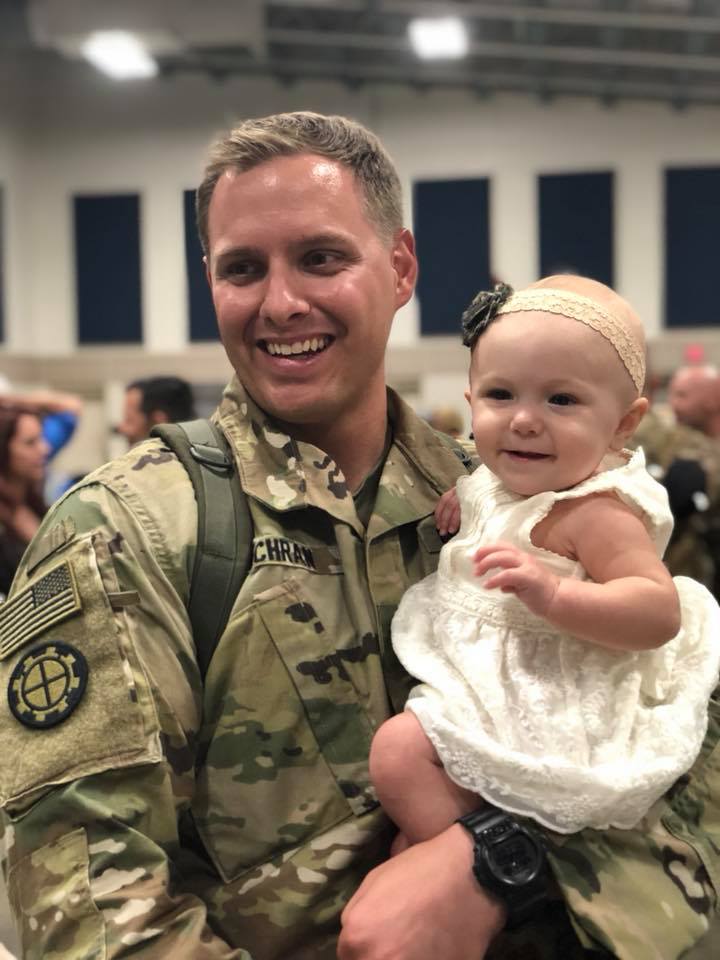 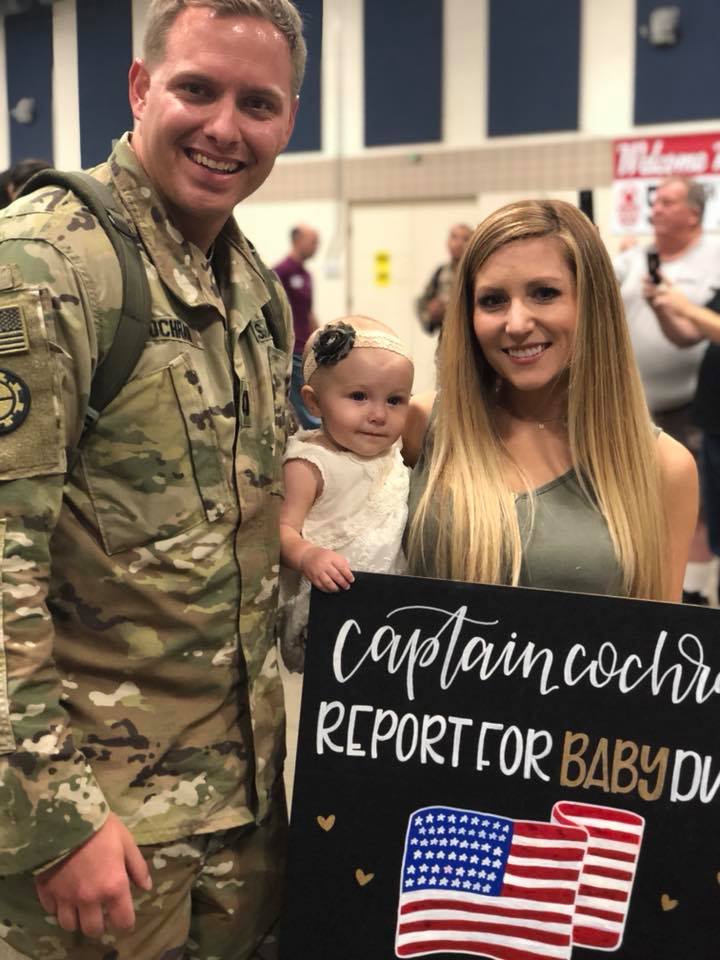 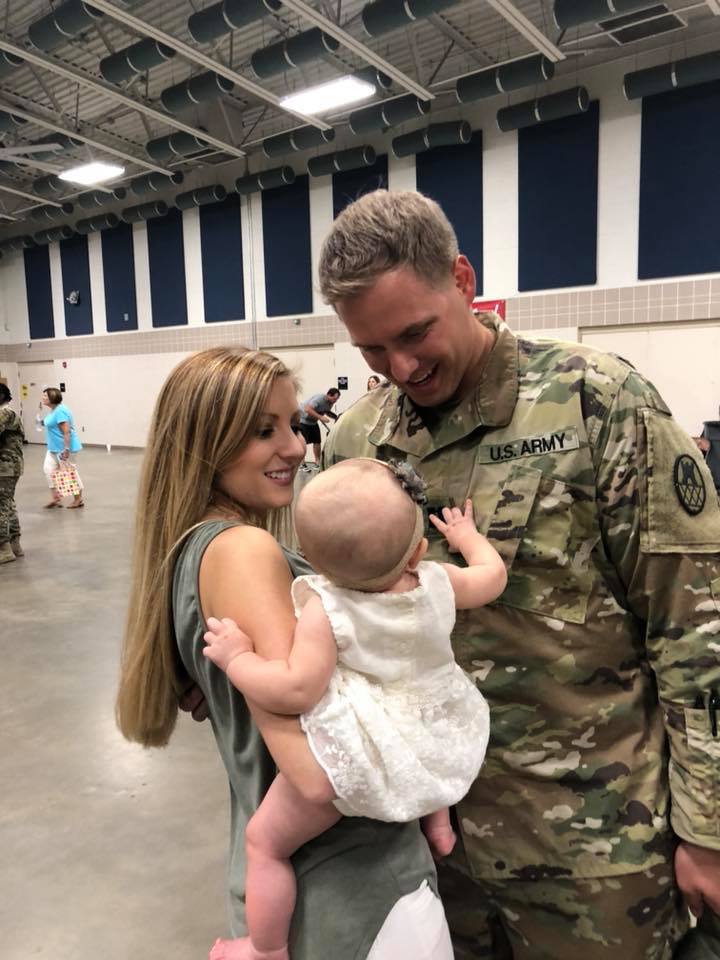 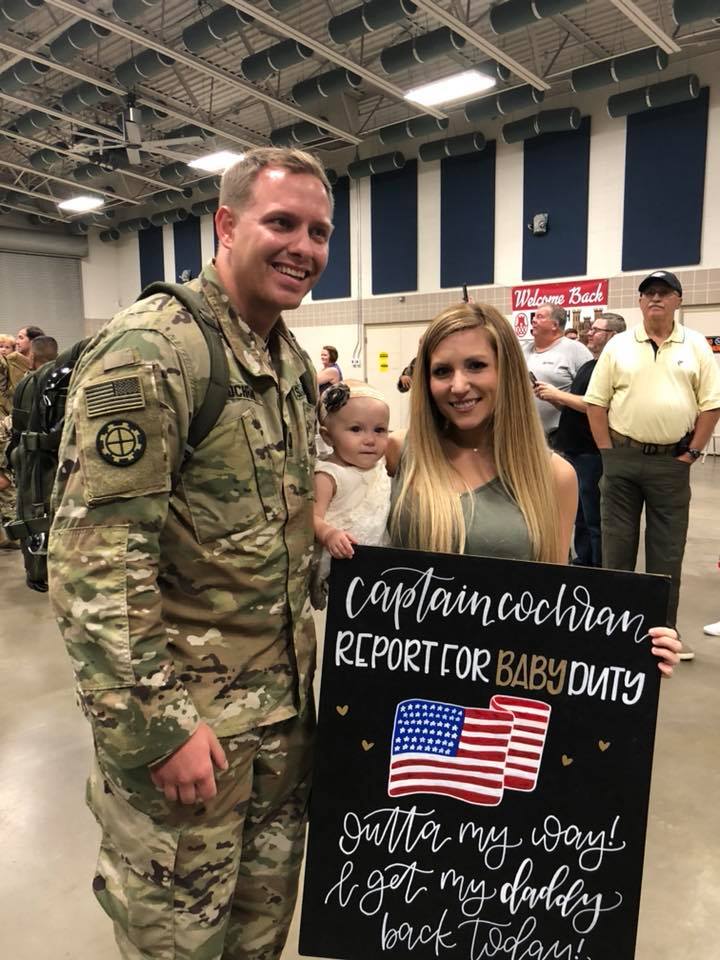 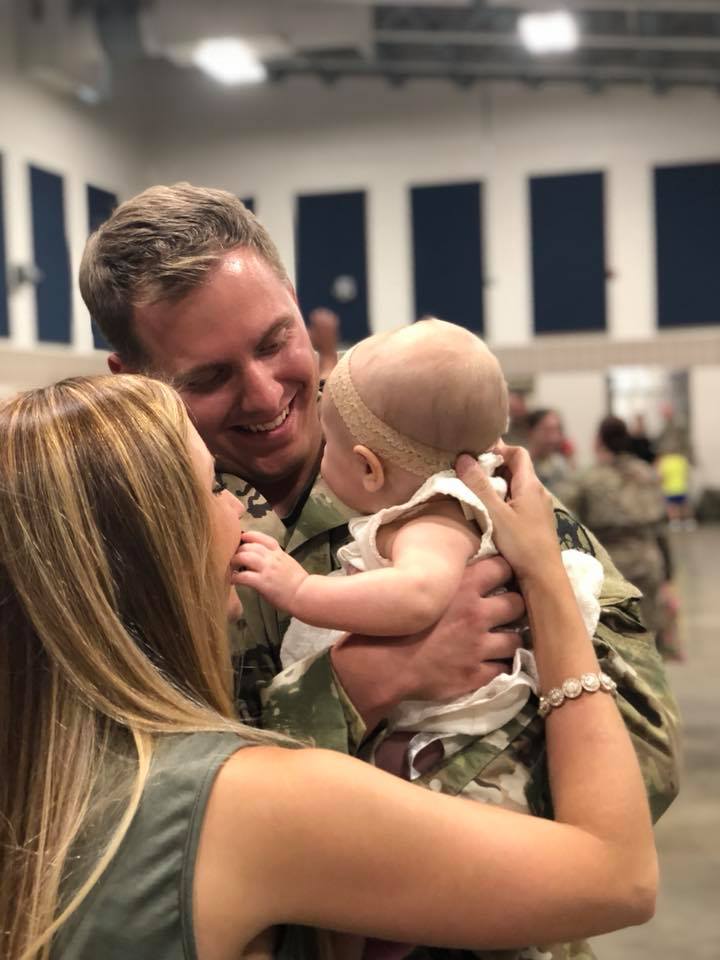 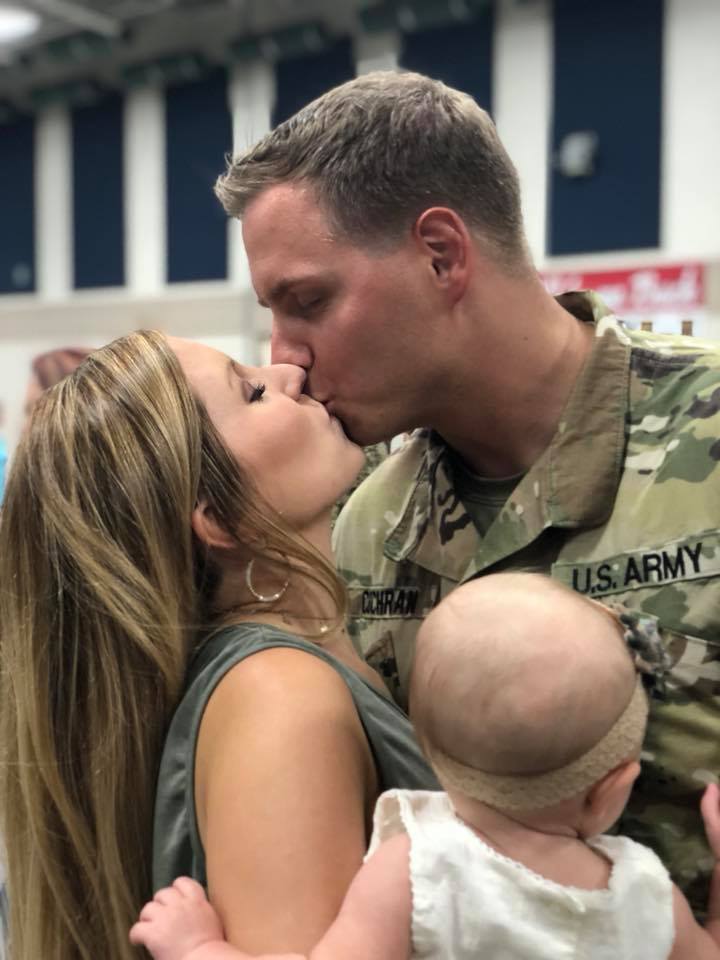 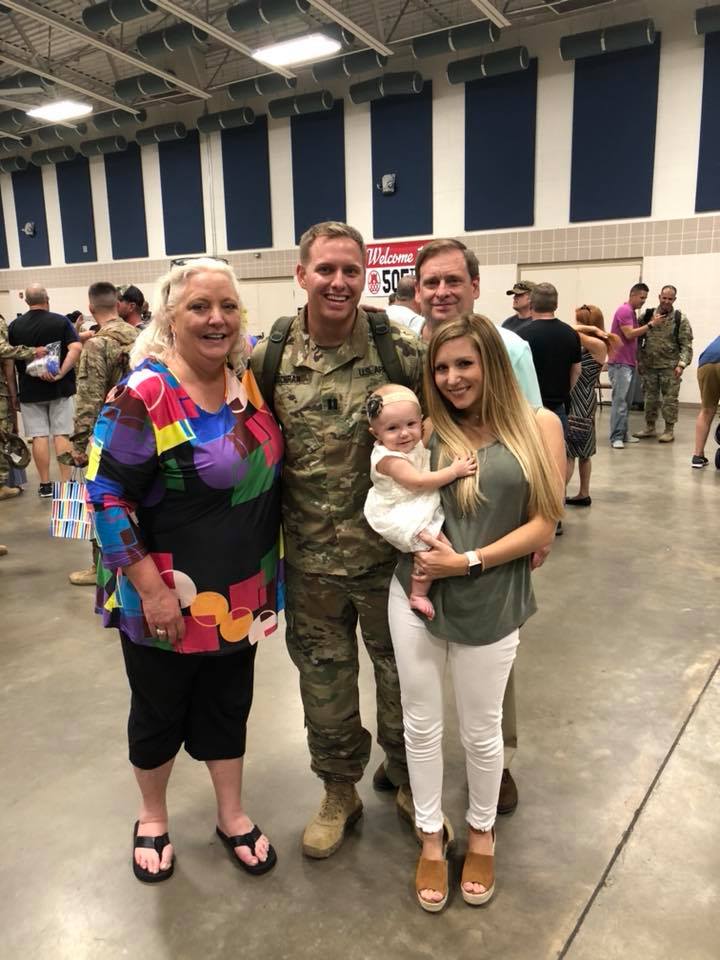 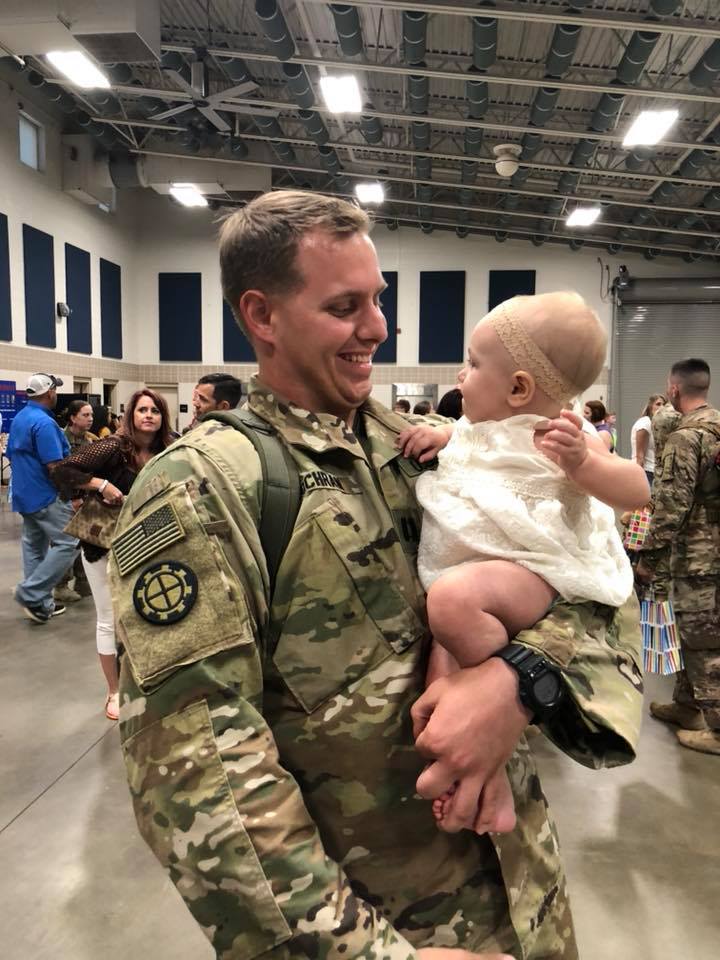 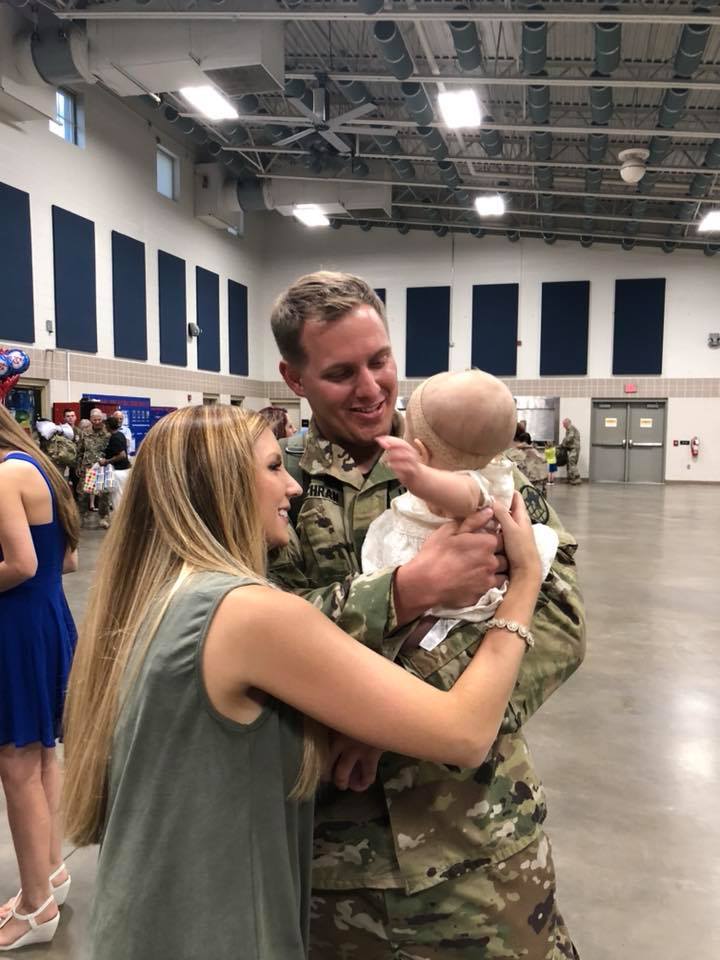 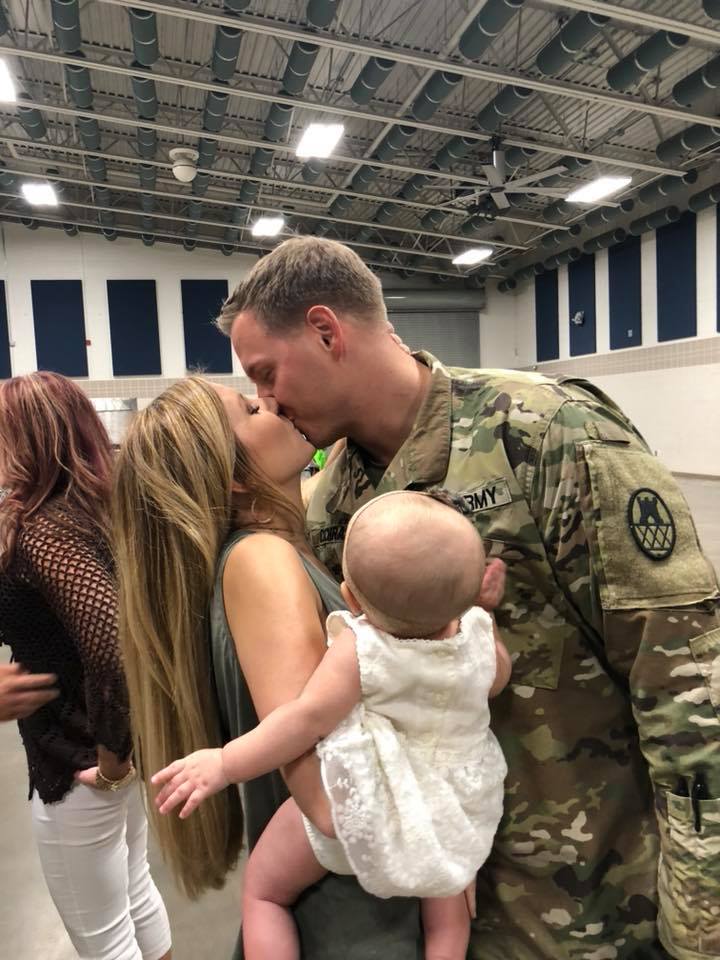 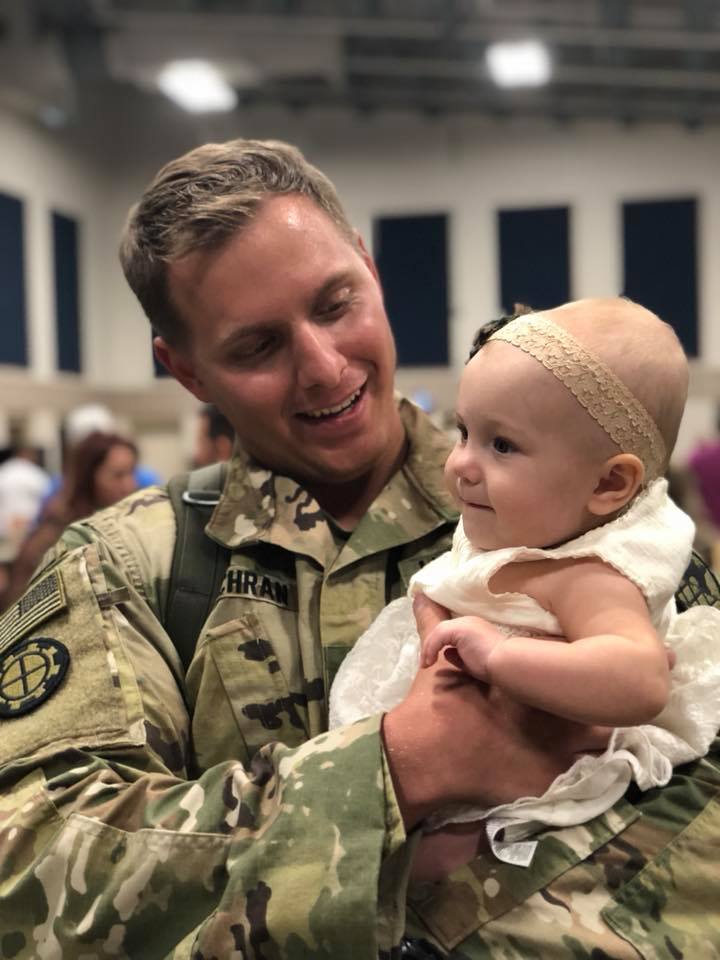 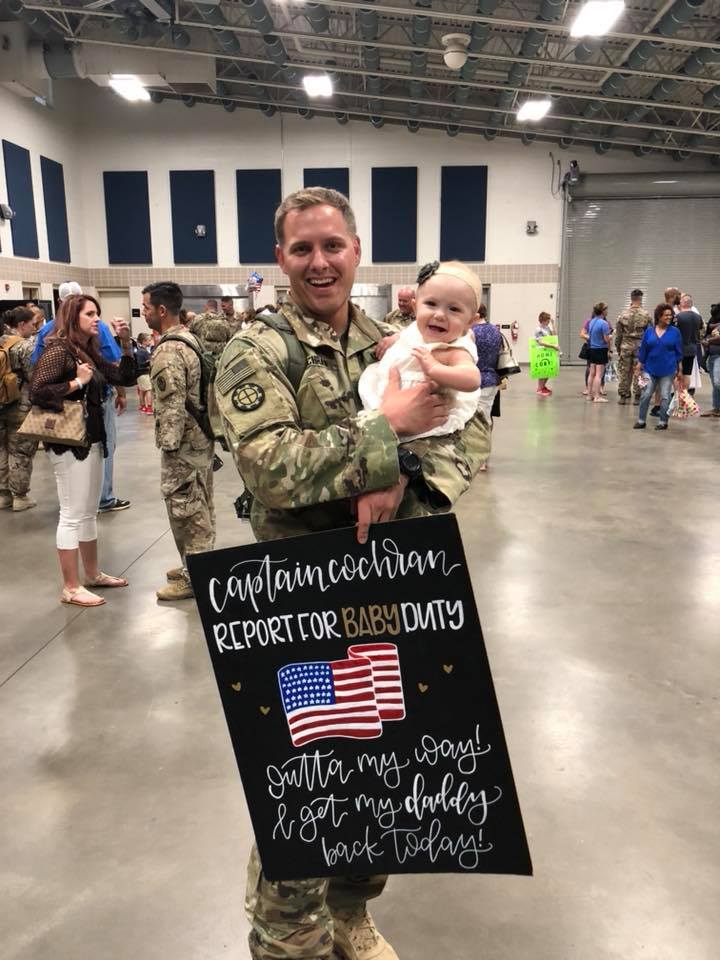 "She doesn't know who I am on the other side, she doesn't understand that I'm daddy, I'm just another face on the screen that is really the hardest part," Cochran said.

Morgan said it was difficult not having her husband there, but she stayed strong and had a good support system.

"I just had to be strong for our family and keep her happy and let her know daddy is coming home," she said.

Now that Raegan's daddy is home, he's not missing any moments.

"The first night, he rocked her to sleep, and I just stood in the doorway with tears in my eyes because we have been waiting for that for so long," Morgan said.

"So I'm trying to influence it to be dada instead of mama," he said.