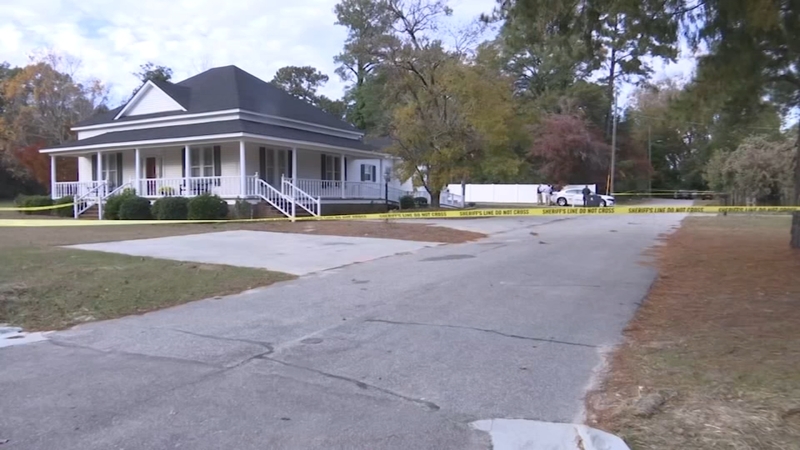 ELIZABETHTOWN, N.C. (WTVD) -- A man accused of kidnapping a woman and holding her hostage has died after being shot by officers during a three-hour-long standoff in Bladen County on Friday.

David said Smith was holding a woman hostage which then led to the standoff.

David told ABC-affiliate WSOC, Smith released the victim and then fired shots at the officers, who returned fire and hit the suspect multiple times.

No officers were injured during the standoff.