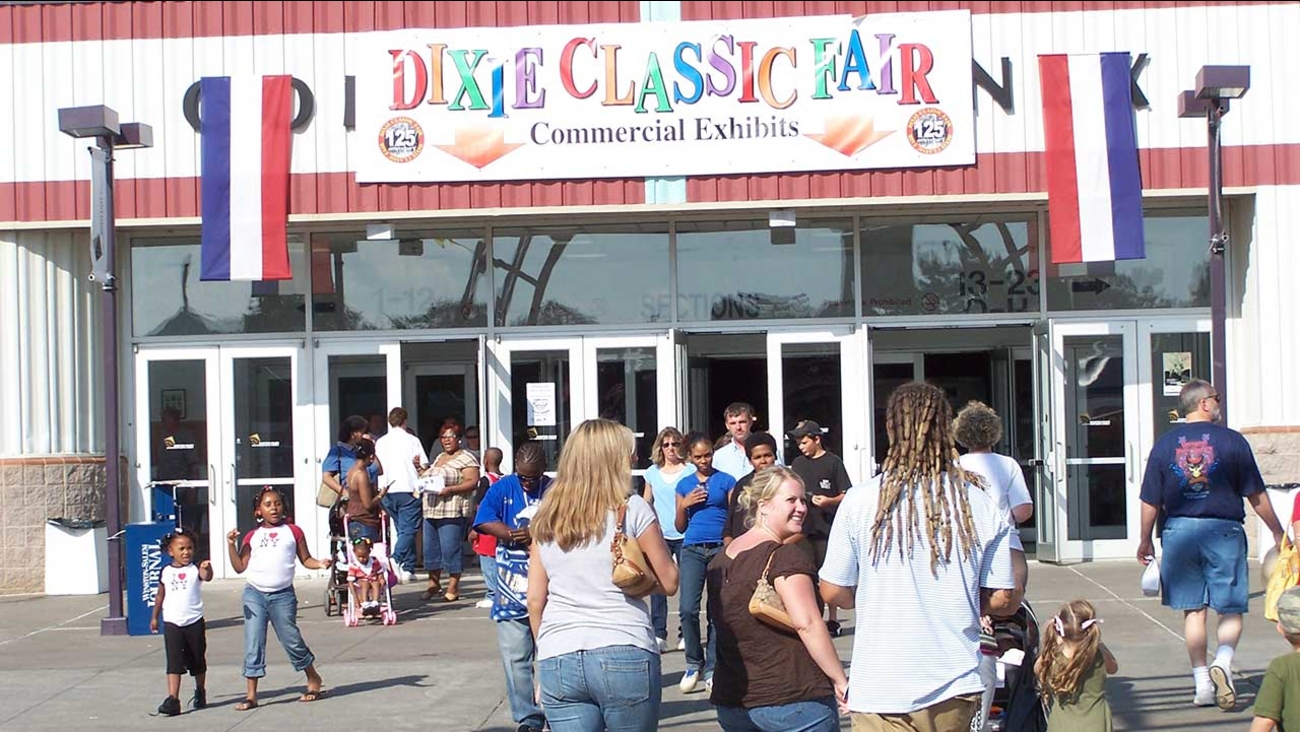 Winston-Salem, NC -- Every year, thousands of people flock to the Dixie Classic Fair. Whether it is the rides, the food or the history, it continues to be an annual favorite.

However, according to WGHP, Winston-Salem Councilman James Taylor told FOX8 that some of the people he represents find the "Dixie Classic Fair" name to be "offensive."

Taylor said that some people are "angry" with the name and believes the city should consider changing it. He added that - as a city that is progressive - and is continuing to move forward, they need a name that "everyone can appreciate."

He says his goal is to find a name that doesn't divide the people, but instead one that unites them.

Taylor wanted to stress that he wants "to talk to the people first," and if they don't want to change it they won't change it, saying that he "will do what's best for all the people."

The Dixie Classic Fair name has been in existence since the 1950s. Last year, the city changed the name of the venue to the Winston-Salem Fairgrounds.