Police: Armed men go to Wal-Mart to prepare for doomsday 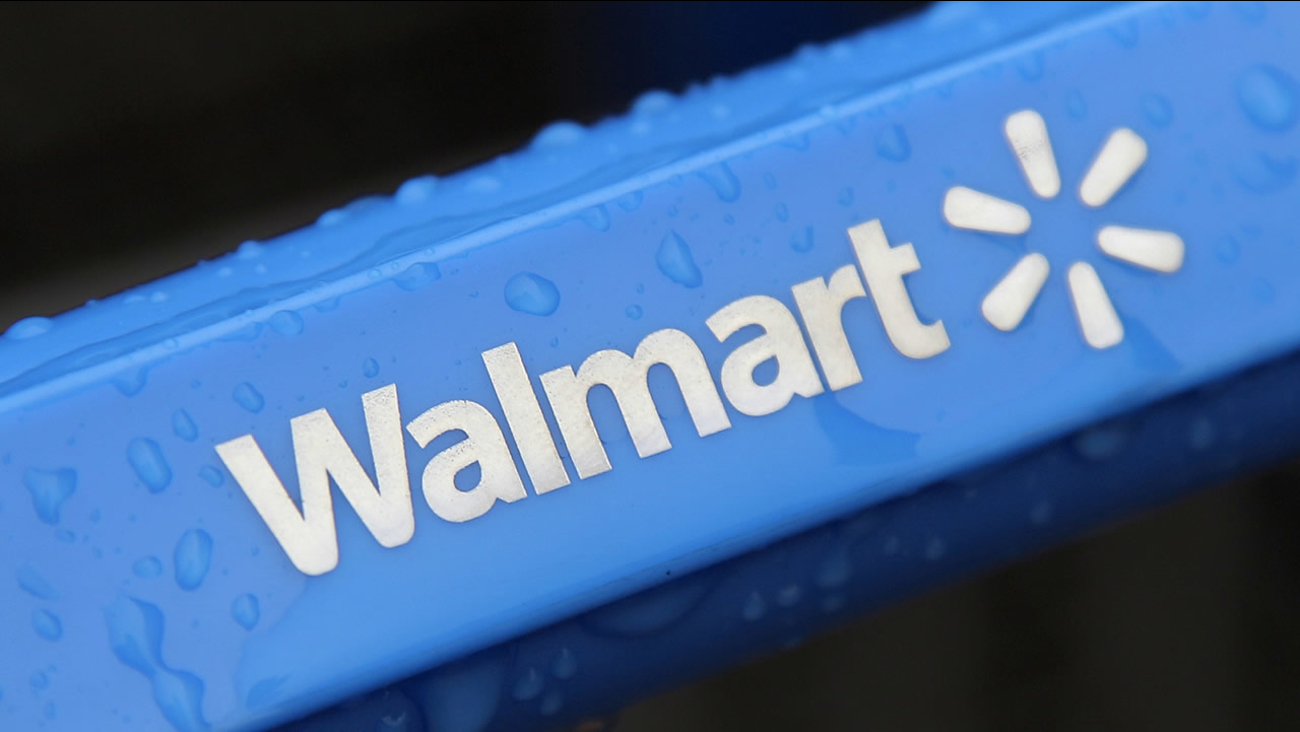 LEXINGTON, Ky. -- Police say a group of men with semi-automatic weapons and body armor went to a Kentucky Wal-Mart to prepare for doomsday.

Lexington Police Lt. Jackie Newman tells the Lexington Herald-Leader (http://bit.ly/2anfYnk) that officers were called to the Wal-Mart on Saturday night after people reported seeing men inside a car wearing body armor and holding weapons. A six-month old baby was also in the car.

The men told police they were preparing for doomsday and needed supplies.

Police found marijuana in the car and cited the men for the drugs, but did not charge them with any other violations. Police say a license is not required to have a semi-automatic weapon in a car.

Lexington Police spokesman Richard Willoby says the men were not doing anything criminal with the weapons.