RALEIGH, NC (WTVD) -- Friday marked one year since a raging fire in downtown Raleigh caused $50 million in damage and forced the evacuation of more than 100 people.

Three hundred sixty-five days later, and investigators still haven't been able to pinpoint an official cause of the fire, which destroyed an apartment building under construction at the site of the Metropolitan Apartments on West Jones Street.

READ MORE: Why Raleigh fire cleanup is a painstaking process

While much time has passed, many buildings aren't seeing much progress.

The Quorum Center condos across the street still have boarded up windows while the high rise is being fixed up.

Some surrounding businesses struggled for months to rebuild.

Clancy & Theys, the company behind the building, sent the following statement to ABC11:

"The rebuilding phase of the Metropolitan is approximately 40 percent complete and estimated to be finished by Q1 of 2019. For nearly 70 years, Clancy & Theys has helped build Raleigh from the ground up, including many iconic landmarks in downtown Raleigh. We will continue to work closely with the city, local businesses and residents as the rebuilding process continues." 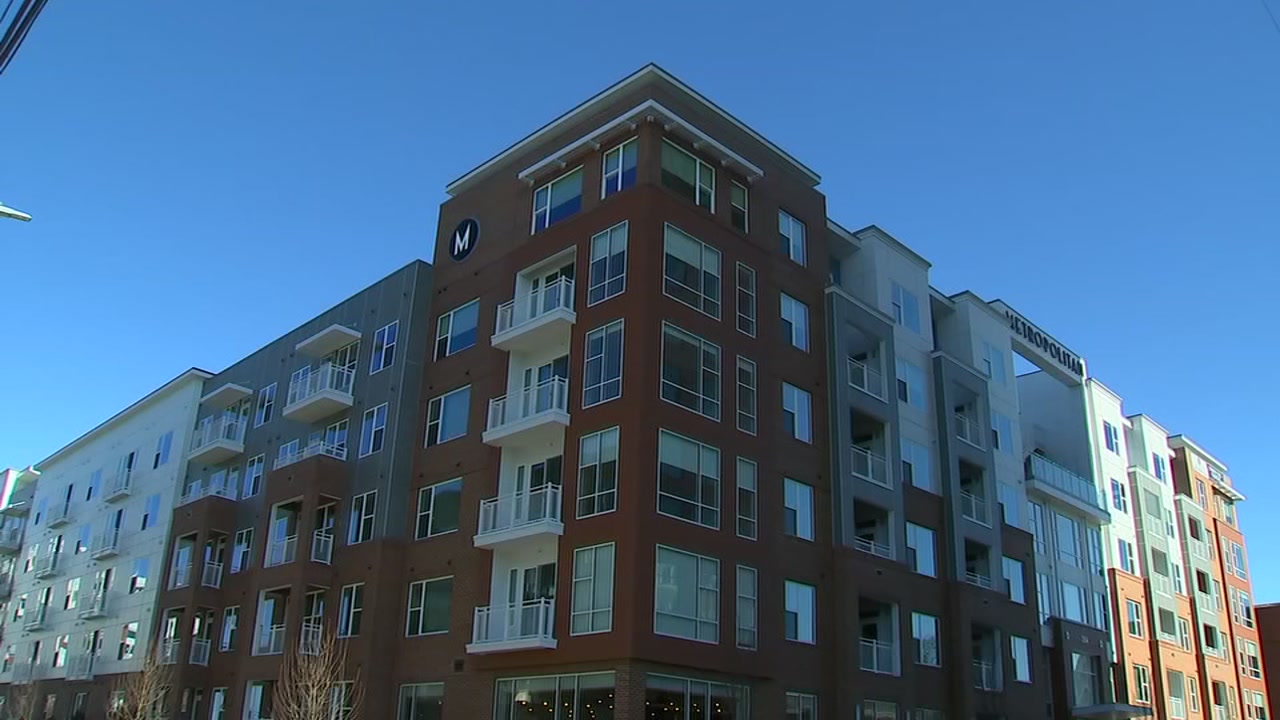 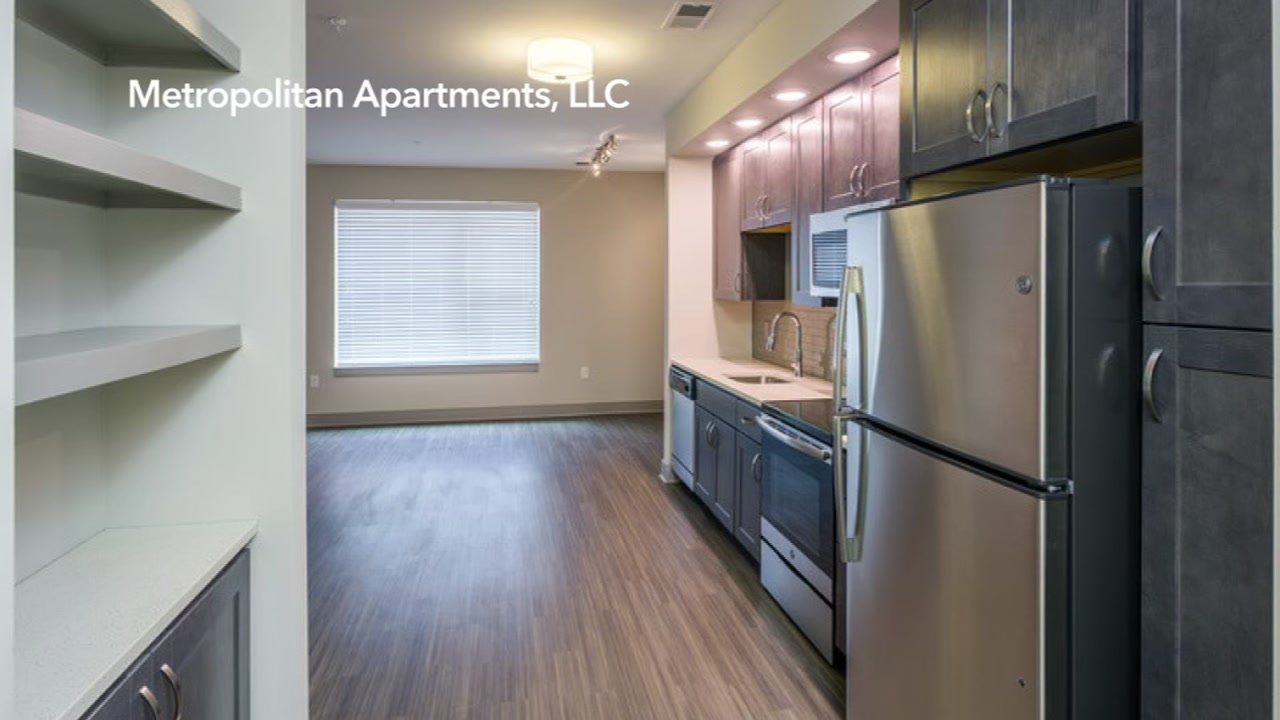 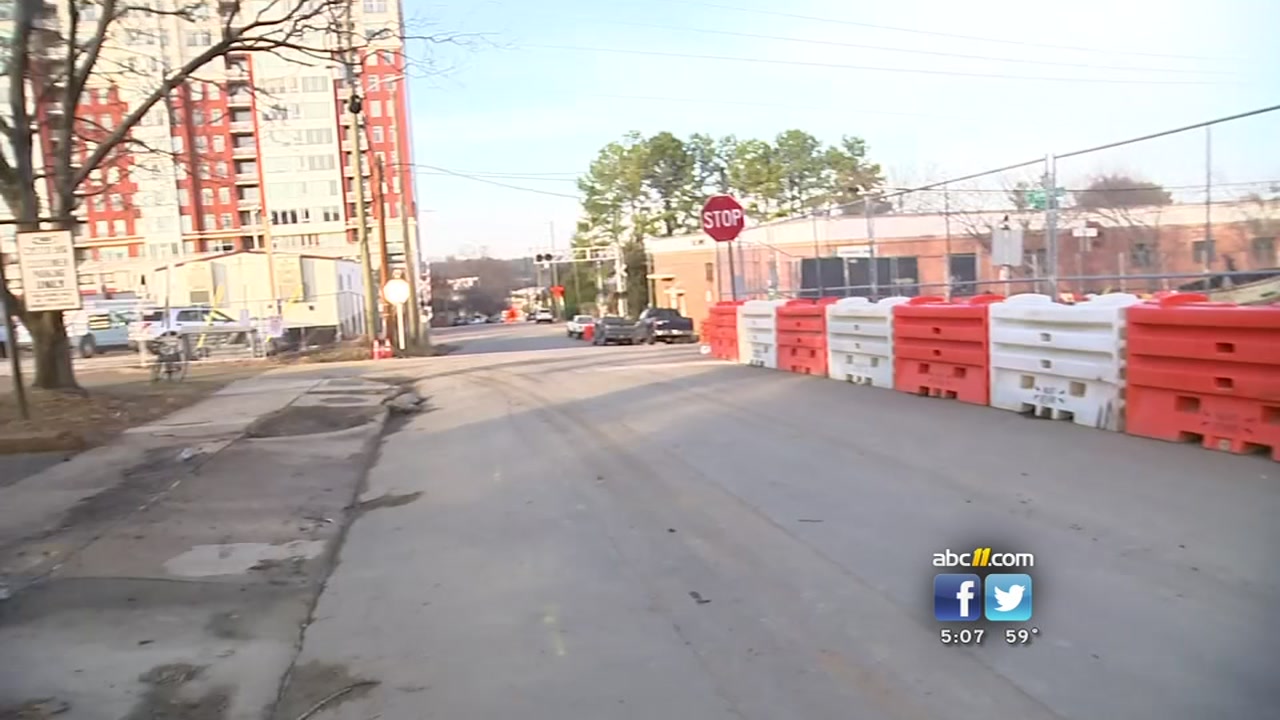 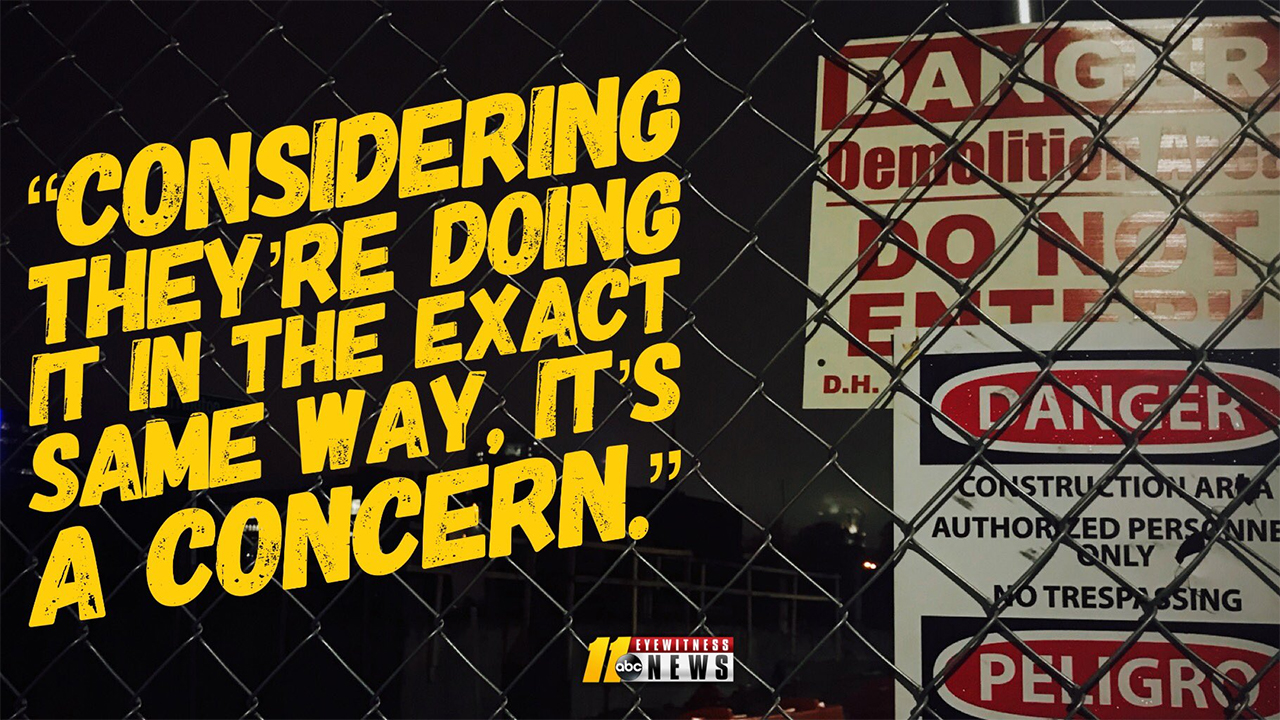