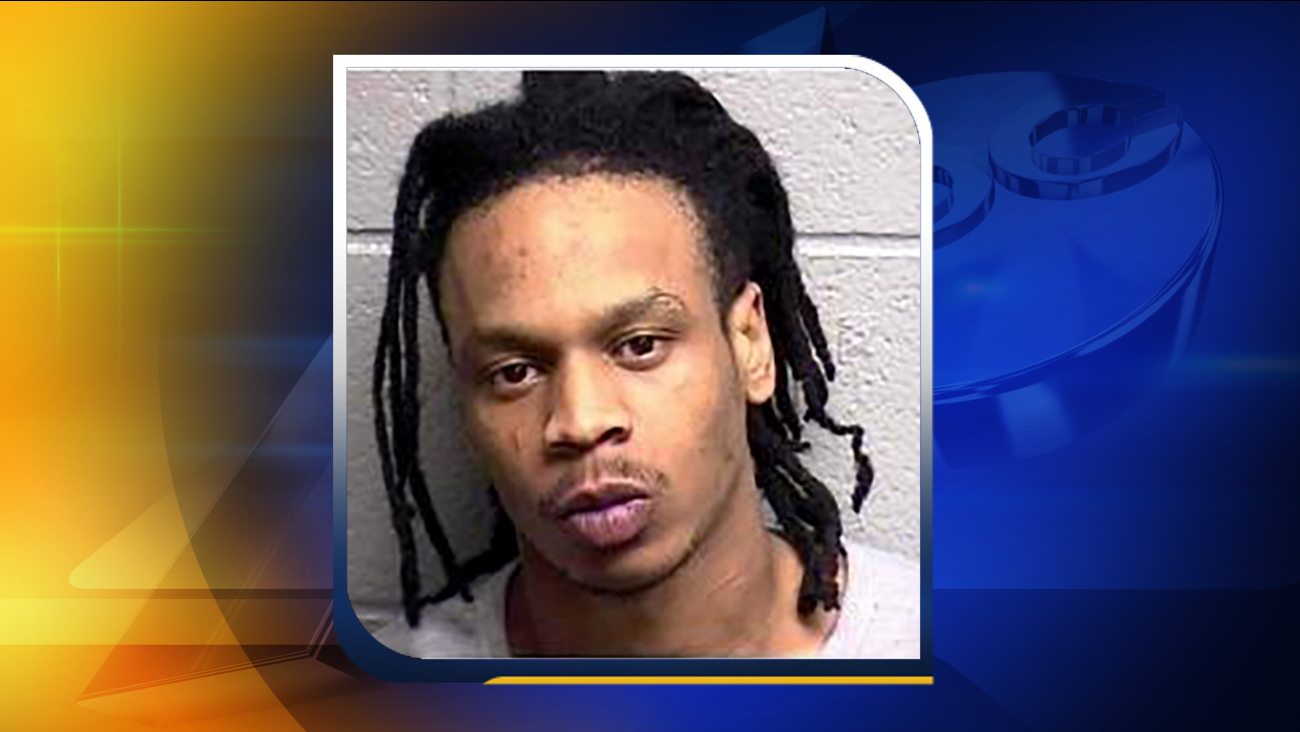 DURHAM (WTVD) -- A Durham man was arrested Friday night and charged in the shooting of a toddler during a drive-by shooting Tuesday afternoon on Great Bend Drive.