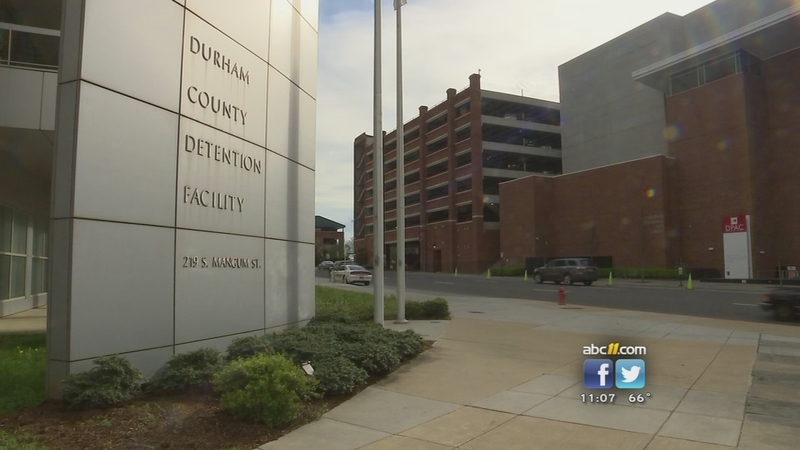 Officials changed the way things were done at the detention center in an effort to protect officers and inmates. The modifications were made the beginning of March.

Families claim detainees are being forced into isolation. They say inmates are allowed out of their cells only a few hours a week and interaction with the outside world has been drastically reduced.

"Why can't they help and rehabilitate them -- find programs for them?" said Johnnette Mays, whose son is serving time.

Terrell Rouse recently got out of the jail and said his former cellmates are extremely depressed.

"One person in our cell tried to hang himself," said Rouse.

The Durham County Sheriff's Office said the jail is now in "Lock Back" status, as claimed, but the changes were made for good reason.

In a statement, the sheriff's office said there's been a rise in violence, direct threats have been made against staff, and several weapons were discovered inside the facility. The office said the modifications are being implemented to keep everyone safe.

"Why do everybody got to be punished for one person? Is that fair? I don't think that's fair," said Mays.

The sheriff's office said the future of the jail depends on inmate behavior. If the violence continues to increase, so will the restrictions.