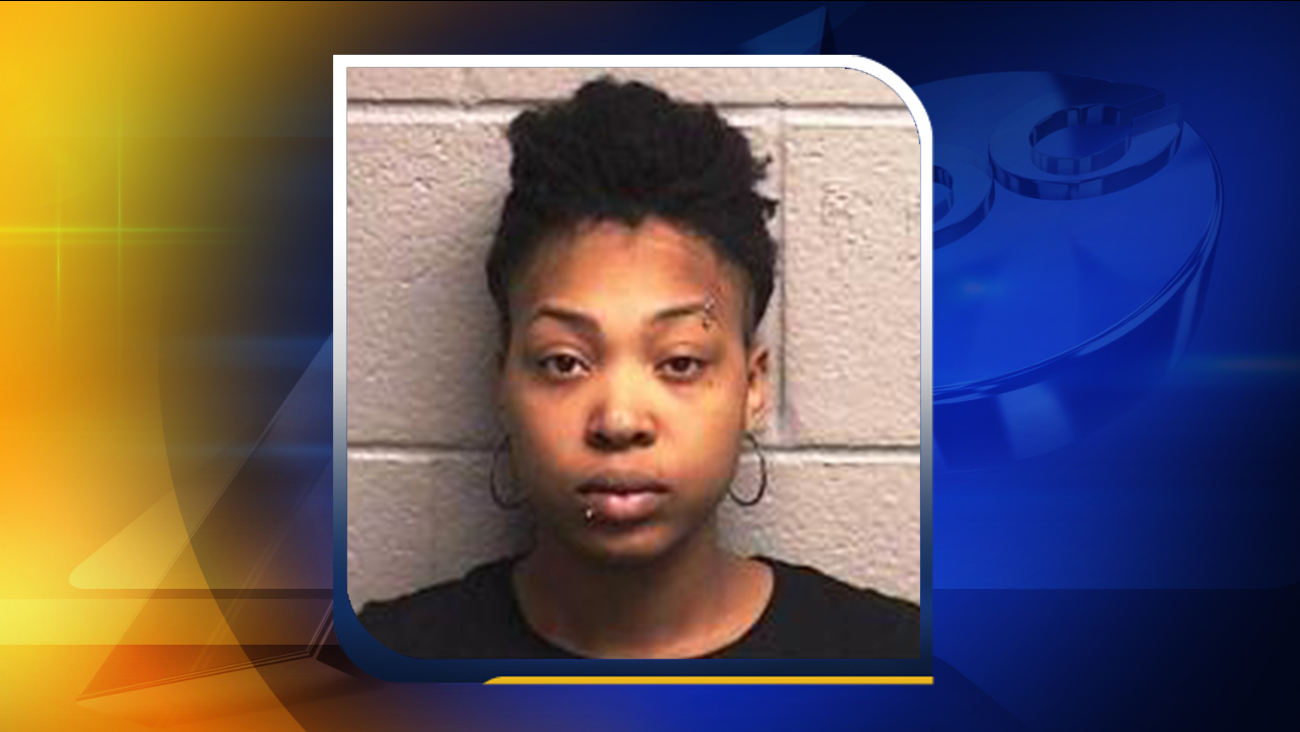 DURHAM, NC (WTVD) -- Durham Police have filed charges against a woman accused of slashing a man's neck during a dispute on a GoDurham Bus on March 15.

Police say the suspect is Naisha Moena Bowser, 21, of Durham.

She is not in custody at this time. Bowser is charged with attempted first-degree murder, assault on a public transit operator and injury to property.

Woman carrying child slashes man's neck on GoDurham bus
Durham police are trying to identify a woman who allegedly slashed a man's neck during a dispute on a GoDurham bus on March 15 near the intersection of East Main Street and Angier Avenue.

Police said the incident happened around 5:30 p.m. March 15 when a female passenger became angry and threw a soda bottle through a windshield, according to witnesses.

Anyone with information on Bowser's whereabouts is asked to call Investigator Junker at (919) 560-4935, ext. 29416 or CrimeStoppers at (919) 683-1200. CrimeStoppers pays cash rewards for information leading to arrests in felony cases and callers never have to identify themselves.
Report a correction or typo
Related topics:
durhamdurham countydurham policeassaultbusslashing
Copyright © 2021 WTVD-TV. All Rights Reserved.
RELATED