"He was a son, a father, the 'funcle,' definitely, to my children. Just a larger than life spirit," she said. "He was a lifelong musician; music was his passion. Big-hearted guy."

Smith died near Fayetteville Street and Cook Road in Durham, a crossing Shelly Smith described as a routine part of his daily commute.

"He takes the bus from his apartment, jumps off here at the bus stop and walks to the Lowe's Home Improvement Center down the street," she told ABC11. 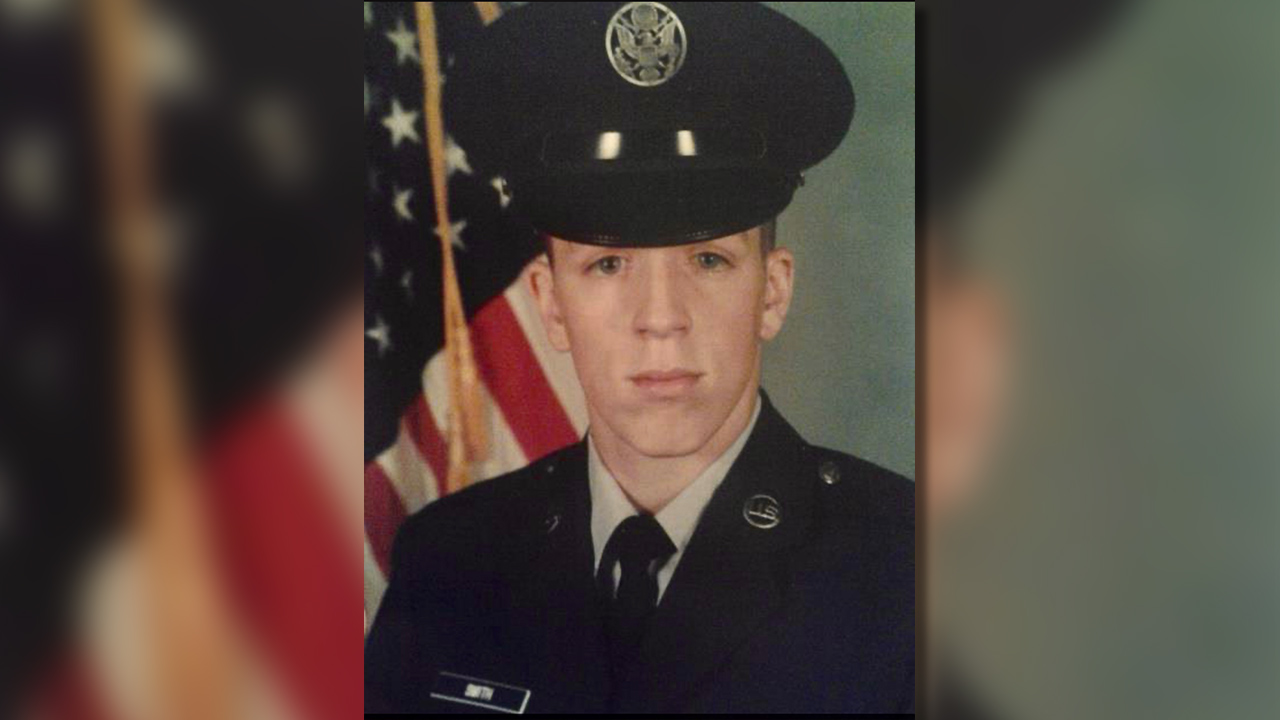 But the bus stop is about a block away from a construction zone that restricts access to pavement that could provide pedestrian access to a crosswalk and traffic signal directly across from the Lowe's.

The hit and run happened about 6:30 Tuesday evening. Now Durham police are searching for that driver and car.

"It is a Mitsubishi Galant, a white vehicle," Shelly Smith said. "This is a very well-trafficked area which everyone can see, and we're not even at the prime time when the accident happened. It's well lit, and my brother was a big fellow."

Smith said her brother had a recent traffic-related close call. 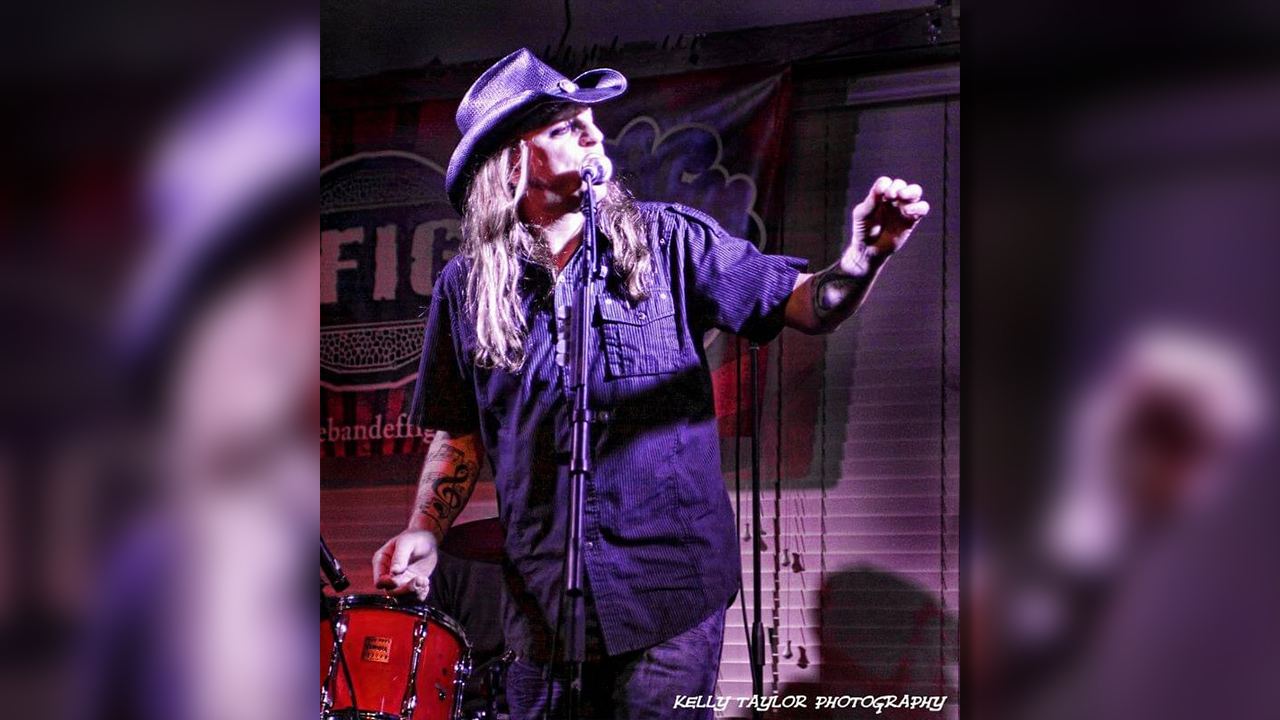 Chris Smith was a lifelong musician.

"He had actually been hit two weeks before, at a different location, walking near the edge of a construction site. A driver came by and clipped him on the hip. So when we found out that this had happened, we were baffled, because he was being just super, super aware of his surroundings," she said.

She said she believes someone saw it happen that day or knows what happened after the driver kept going.

"And we're hoping that that individual, or that friend or that neighbor that sees the damaged car, or the automobile repair shop that has some repairs to do, we hope that someone will have the courage just to come forward," she said. "This isn't about retribution or justice. I don't think there is such a thing when we're talking loss of life. But my family does need a way to move forward. And the only way that we can do that is to understand what happened, the whys, so that we can put some closure to it."

She's grateful for the work done so far by Durham PD investigators.

"They collected hundreds of pieces of evidence just within hours. They are optimistic that they can locate the driver and put an end to this for the family," Smith said. "Our hope is that it's sooner than later, and that can happen by our community helping."

If you know anything at all about what happened that day or if you've seen that damaged Mitsubishi Galant, call Durham police.
Report a correction or typo
Related topics:
durhamhit and runpedestrian killedfamilyinvestigationveterandurham county news
Copyright © 2021 WTVD-TV. All Rights Reserved.
More Videos
From CNN Newsource affiliates
TOP STORIES