13-year-old girl shot while sleeping in her Durham home 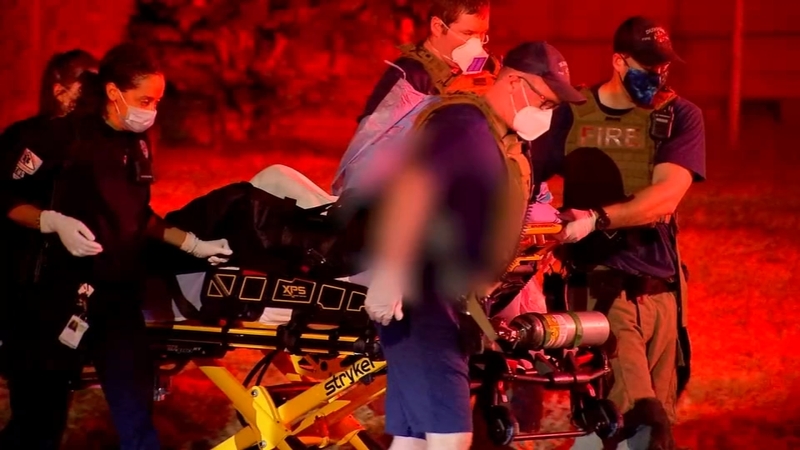 13-year-old girl shot while sleeping in her Durham home

DURHAM, N.C. (WTVD) -- A 13-year-old girl was shot in the leg while sleeping in her own bed Wednesday morning.

It happened at a home on Weldon Terrace in Durham.

Neighbors told Durham Police Department they heard several shots fired. However, investigators at the scene said they only saw one bullet hole at the house.

That bullet hole was in a window near where the young girl was sleeping.

Police said the bullet hit the girl in her thigh. ABC11 crews were on the scene when she was placed on a stretcher and driven away from the scene in an ambulance.