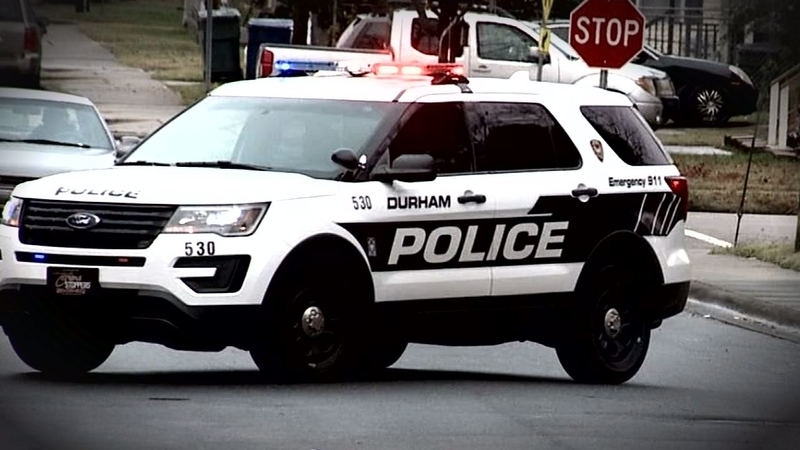 The teens in question received misdemeanors or class H or I felonies when they were 16 or 17 years old. In 2019, North Carolina passed the Raise the Age law, which shifted those same offenses to juvenile court instead of the adult justice system.

"In passing Raise the Age, our state rightfully recognized that the vast majority of young people do not belong in adult criminal court," Durham District Attorney Satana Deberry said. "However, these individuals did not receive the benefit of that change to the law. Instead, the errors they made as teenagers became criminal records that have followed them into adulthood. Extending this record relief is the fair and just thing to do."

In total, 276 people have seen these charges expunged from their record so far. The majority of the charges related to breaking and entering

"All of these individuals have been held accountable. Yet, they are still shouldering the weight of these charges, including many that never resulted in a conviction, up to 25 years later. Long after a sentence has ended, a criminal record can continue to be an obstacle to housing, employment, scholarships, and opportunity," Deberry said. "These expunctions will lift barriers to success for hundreds of people in our community."
Report a correction or typo
Related topics:
durhamcrimejuvenile crime
Copyright © 2021 WTVD-TV. All Rights Reserved.
More Videos
From CNN Newsource affiliates
TOP STORIES