WTVD
By Jonah Kaplan
RALEIGH, N.C. (WTVD) -- Gov. Roy Cooper on Thursday told school districts across the state they will soon have the option of opening elementary schools for full time in-person learning.

There is cautious optimism among parents Thursday night as a Wake County Board member informs ABC11 that the Governor's decision will influence their upcoming meetings .

"It's puzzling to me how the Governor can insist that only he can make decisions about smaller issues like playground openings, but then pass off political responsibility for something as important as schools," Berger wrote in a statement. "That's not leadership - it's avoiding the tough calls in an election year."
Report a correction or typo
Related topics:
educationncdurham public schoolsschoolsmoore county schoolscoronavirusroy cooperreturn to learnwake county schoolscumberland county schools
Copyright © 2020 WTVD-TV. All Rights Reserved.
RETURN TO LEARN 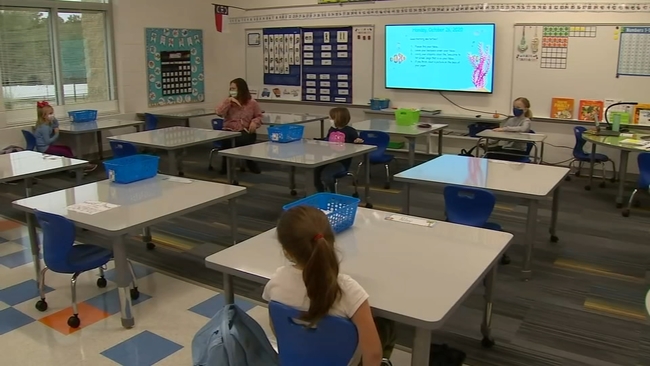 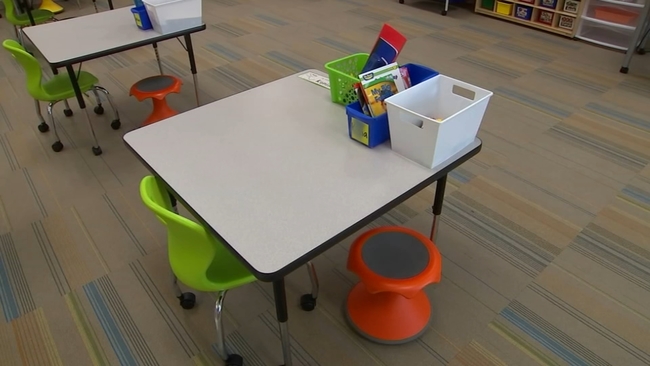 Inside a Wake County school as students prepare to return 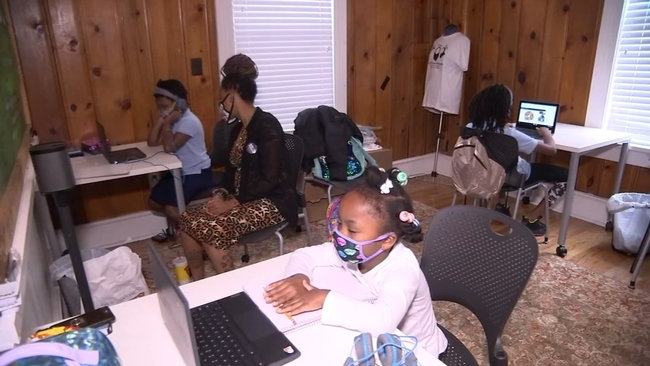