The national attention that Elizabeth City is getting following the police shooting of Andrew Brown Jr. is not the publicity a lot of downtown businesses wanted.

ELIZABETH CITY, N.C. (WTVD) -- The last week has been like no other for many businesses in downtown Elizabeth City.

Jim Nye's been the owner of the restaurant, Hoppin' Johnz, for five years. The national attention his city has seen is shocking, "There's probably a couple hundred people in the country that never heard of Elizabeth City until now, and it's an unfortunate way to hear about us."

Andrew Brown Jr.'s death by deputies and the subsequent demonstrations led to a citywide curfew from 8 p.m. to 6 a.m. on April 27. It's also led to several arrests in the last two days from people violating that order.

Nye says the curfew has been hurting his business more than gatherings the last eight days.

"This is just taking it down another couple of clicks, and I'm not sure... the pandemic wasn't this difficult," Nye said. The owner says he's very supportive of the demonstrators' cause for transparency and hopes the truth becomes known.

The owner of Coasters Downtown Draught House, a block away from Hoppin' Johns, is also not happy with the city's decision to implement a curfew.

The owner, Adam, took to his pub's Facebook page to share his passionate thoughts, saying, "For almost a week, protesters gathered nightly in a peaceful show of solidarity. While the outrage was the underlying emotion, the actions of the crowd were always peaceful."

It goes on to say, "the City government - through their action alone - has turned this into an ugly affair that is further destroying our community."

Adam and Rye both want to see the curfew be lifted.

ABC11 reached out to Montre' Freeman, the City Manager of Elizabeth City, for comment on the complaints. We spoke to him over the phone where he told us this decision was made out of an abundance of caution.

"I understand that, but I still have a duty, a sworn duty to protect our citizens, our infrastructure, and our assets," Freeman said.

Freeman emphasized that the main group of demonstrators have been nothing but peaceful and orderly, but the decision was made due to three main incidents in the last week:

As the days have gone by, the city has also seen an increase in people gathering at the demonstrations.

Nye says Elizabeth City is a close-knit community and doesn't feel the need to board up his establishment. However, he is concerned that instigators from outside could stir some trouble.

"I just hope, uh, the curfew could be dealt with, because it isn't doing its intended purpose, and it would help us out a lot," Nye said. 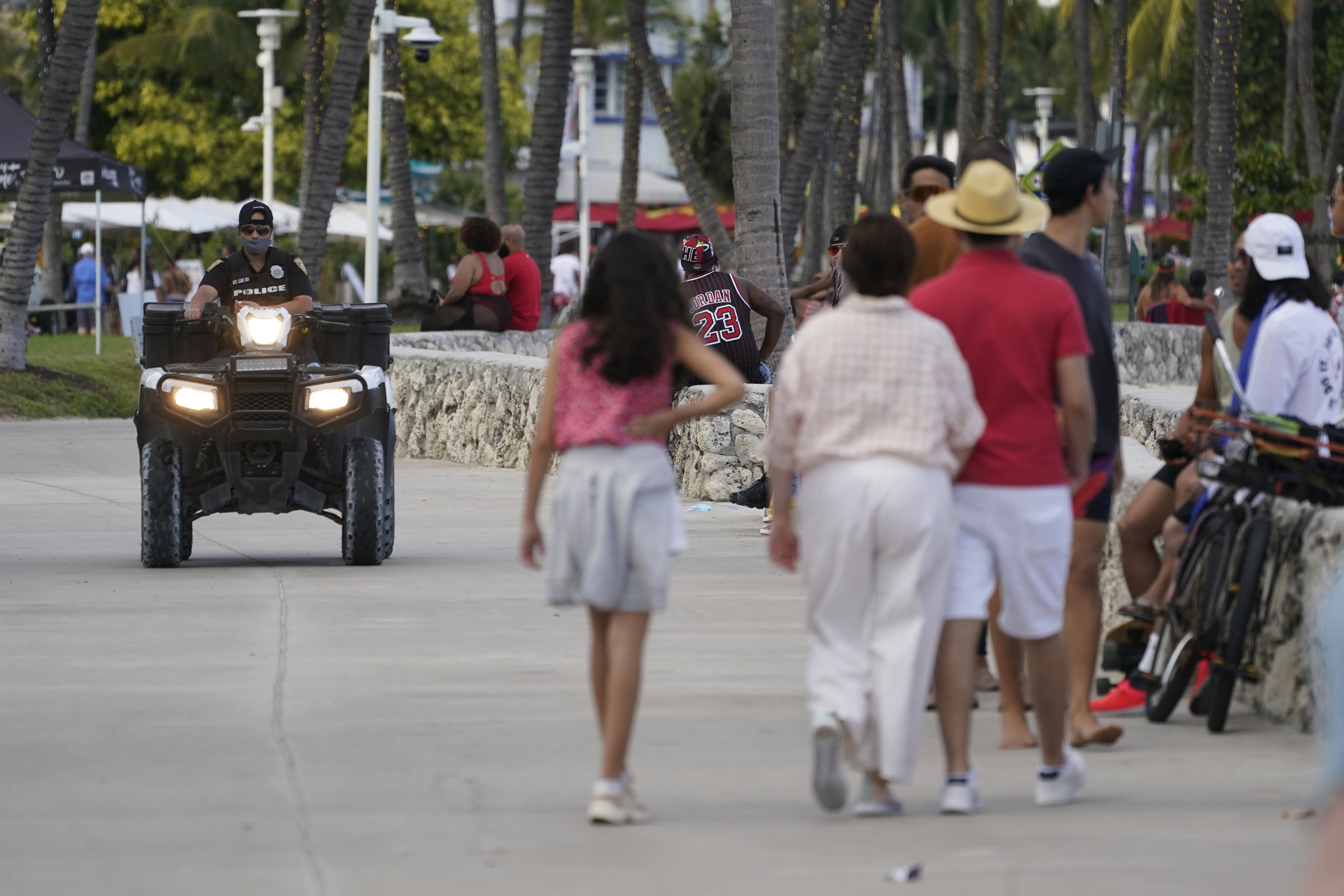 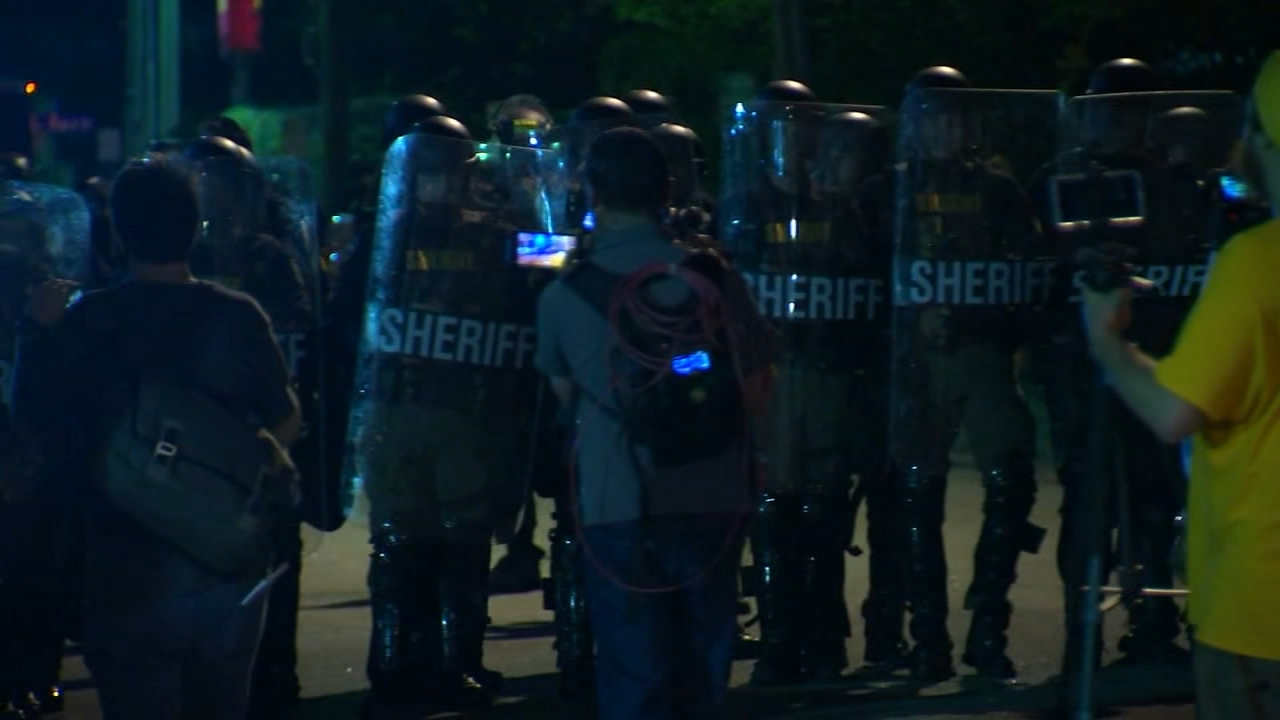 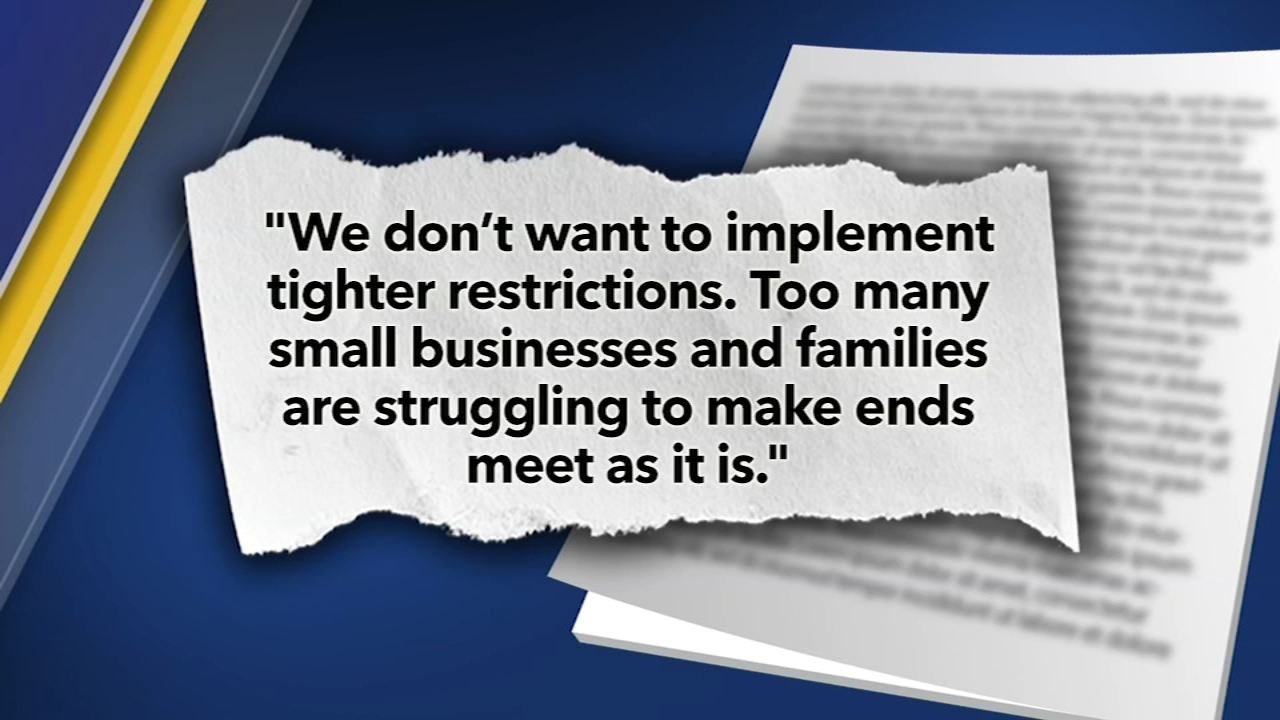 What you need to know about NC's stay-at-home order 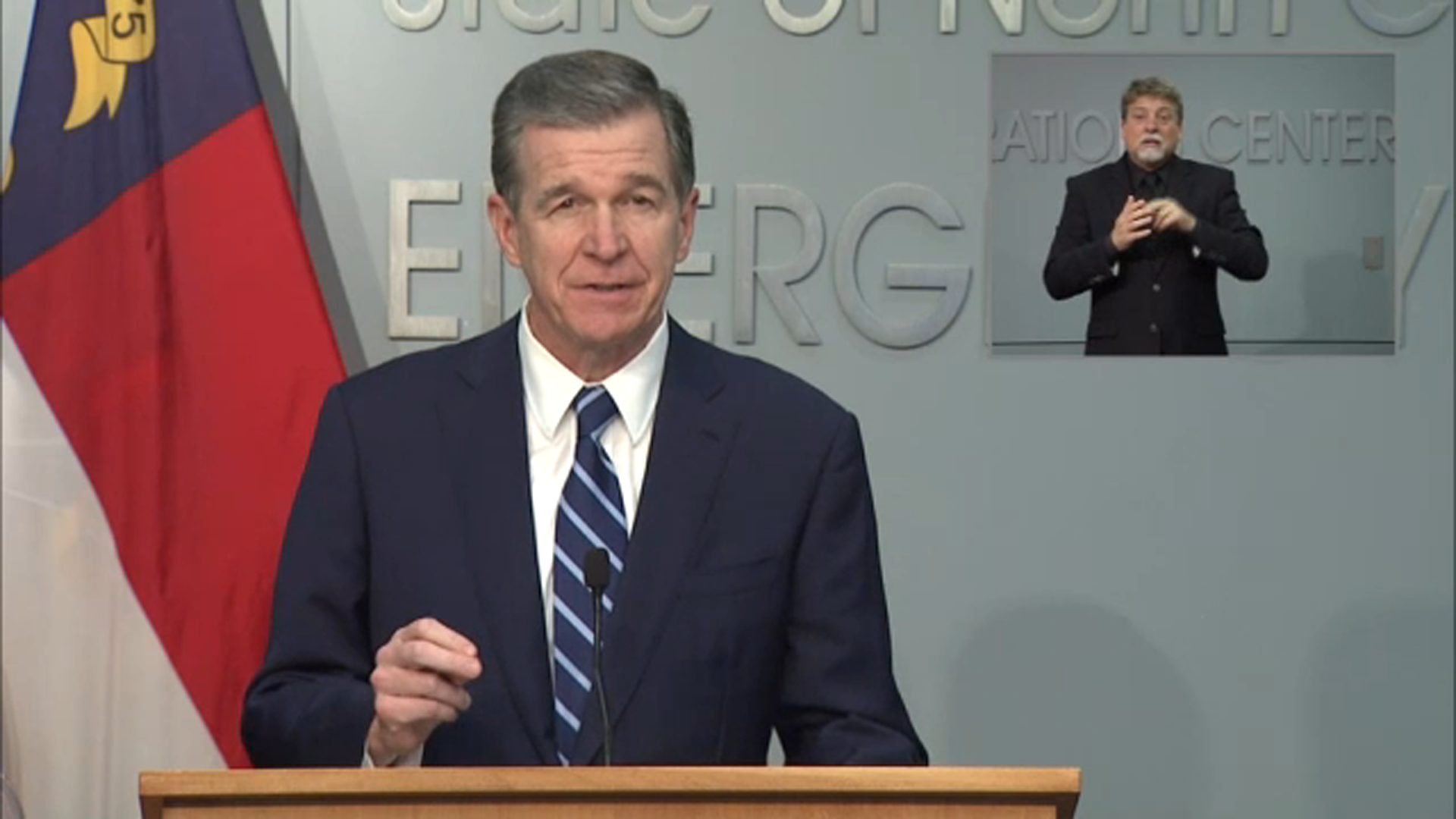