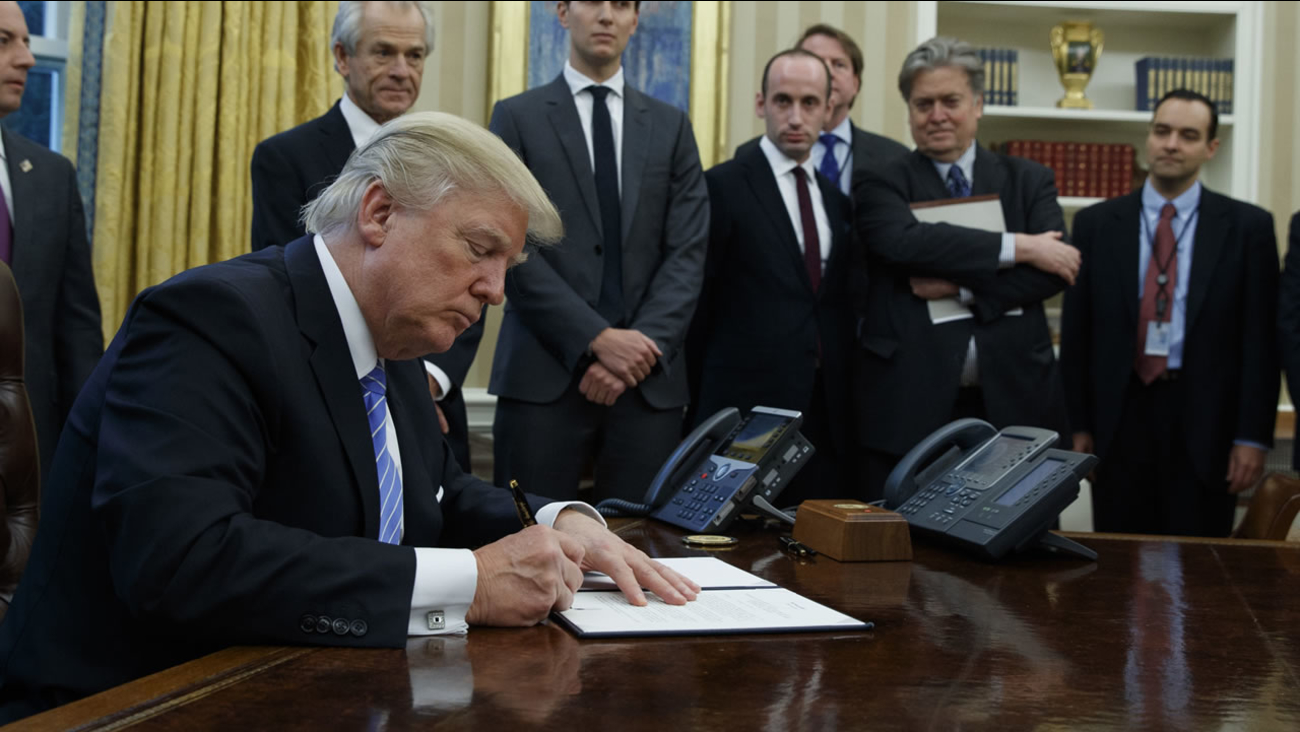 A new poll released Wednesday by Elon University found that support for President Donald Trump among North Carolina voters had fallen since November.