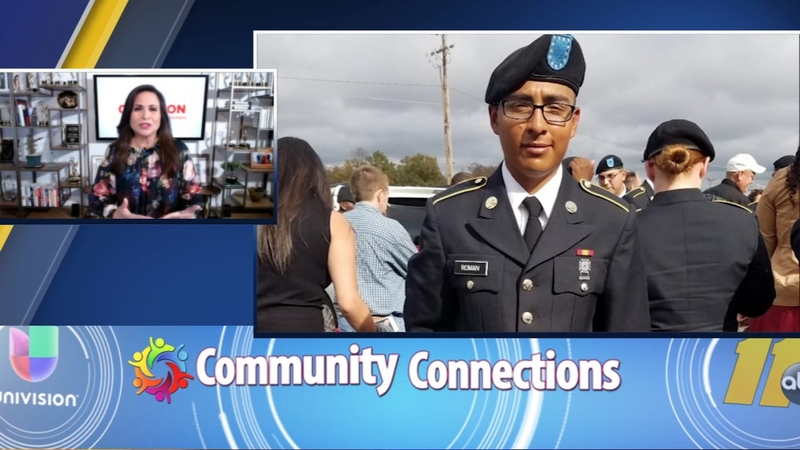 The family of a Fort Bragg paratrooper who was killed over Memorial Day weekend last year is disappointed with how the investigation into his death has progressed.

Relatives of specialist Enrique Roman-Martinez, who was 21 at the time of his death, told Univision that they are frustrated that no one has been brought to justice and they have hired a private investigator to try to find new evidence in the case.

Roman-Martinez, 21, was last seen going on a camping trip with seven fellow soldiers stationed at Fort Bragg -- six men and a woman -- to the Outer Banks.

The group made a 911 call Saturday, May 23 around 7 p.m. They said it had been about 19 hours since they last saw Roman-Martinez.