Katy Perry named the highest paid woman in music in 2015 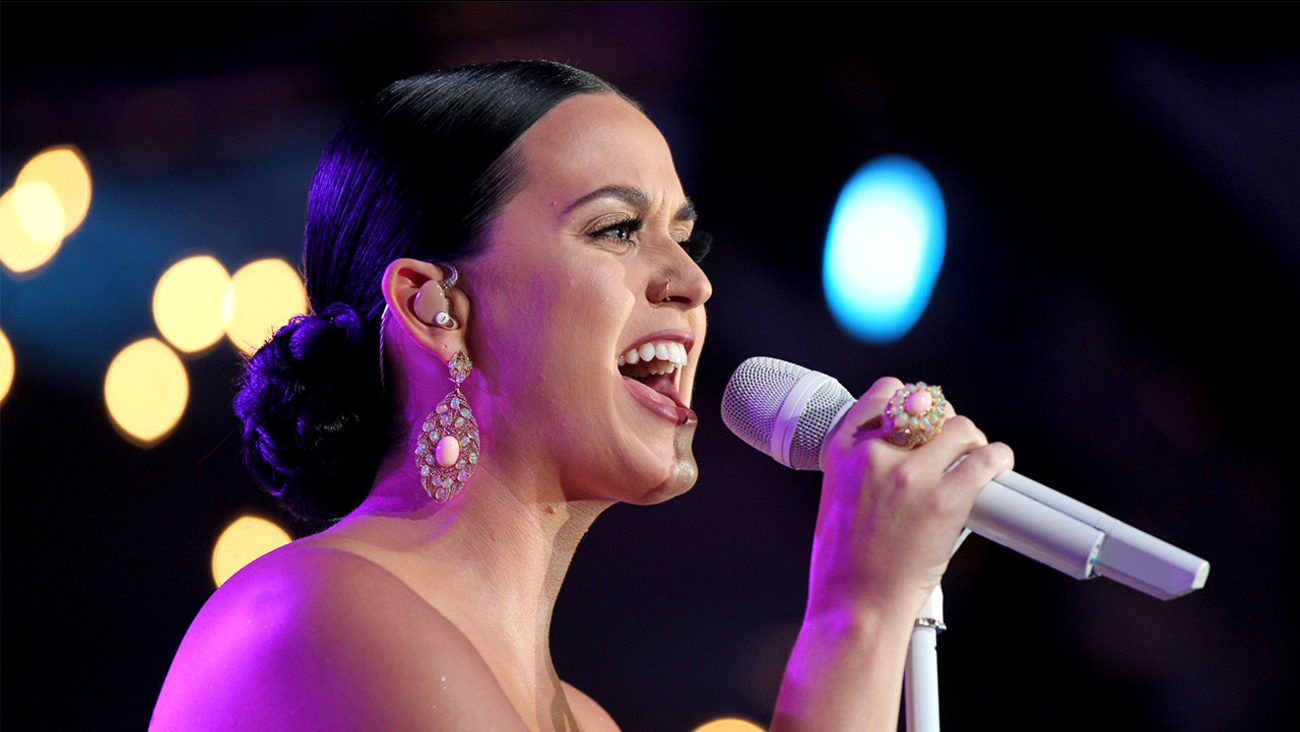 Katy Perry performs at the Starkey Hearing Foundation So The World May Hear Awards Gala in St. Paul, on Sunday, July, 26, 2015. (Andy King/AP)

WTVD
Her performance alongside two dancing sharks was the most talked about moment of Super Bowl XLIX. Now Katy Perry has sunk her jaws into some serious cash as the top-earning woman in music.

Perry was named by Forbes as the top-earning woman in music in 2015, bringing in a whopping $135 million thanks in large part to her Prismatic World Tour. The California girl grossed more than $2 million per city over the course of 126 shows. And her deals with Coty, Claire's and Covergirl also helped Perry's financial pull.

Perry wasn't the only woman who brought in some serious dough from concert performances. Forbes said that Taylor Swift made about $4 million per city on her 1989 tour, helping the singer earn $80 million last year and the second spot on the list. Swift is also earning big bucks from record sales: Her "1989" album became just the fifth album in history to spend an entire year on the Billboard Top 10.

It's only appropriate that the next entry on the list was Fleetwood Mac, whose "Rumours" is also one of the few albums alongside Swift's "1989" that spent a year on the Billboard Top 10. The group's "On With The Show" tour helped them haul in $59.5 million in 2015. While Fleetwood Mac is comprised of both male and female members, Forbes noted that since the band boasts two high-profile musical ladies -- Stevie Nicks and Christine McVie -- that the group was eligible for the list.

To determine their rankings, Forbes looked at the pretax income of each of the women from June 1, 2014 to June 1, 2015 before subtracting management fees. Other notable women in music who were close to making the list include Nicki Minaj, Miley Cyrus, Celine Dion and Carrie Underwood.
Related topics:
arts & entertainmenttaylor swiftconcertcelebritydistractionbeyoncemusickaty perry
Copyright © 2020 WTVD-TV. All Rights Reserved.
More Videos
From CNN Newsource affiliates
TOP STORIES