A 72-year-old woman was critically injured when she was struck by gunfire while driving in Erwin Monday morning.

ERWIN, N.C. (WTVD) -- A 72-year-old woman was shot outside the Cape Fear Conference A Headquarters in Erwin on Monday.

The shooting happened around 10:30 a.m. near the intersection of Beaver Road and Bunnlevel Erwin Road.

In a news conference, Sheriff Wayne Coats said the woman was an innocent bystander doing her daily chores. The woman was stopped at a stop sign when she was shot in the head.

Terry Chance, who lives in the area, said the woman who was shot was his good friend's mother.

Chance was driving by after the shooting and saw her motionless in a red pick-up truck near a stop sign on Beaver Road, as deputies were arriving on the scene. He stopped to see what happened.

"I recognized the truck, so I stopped and I investigated and that's how I found out it was her," he said. "I'm praying for the family."

She was taken to a Fayetteville hospital where she is in critical condition.

Police are reportedly still searching for the person who pulled the trigger and the cars involved.

The sheriff said two cars of interest are a black four-door sedan and possibly a Mercury Marquis with tarnished color.

Stay with ABC11 as we work to uncover more information about the case. 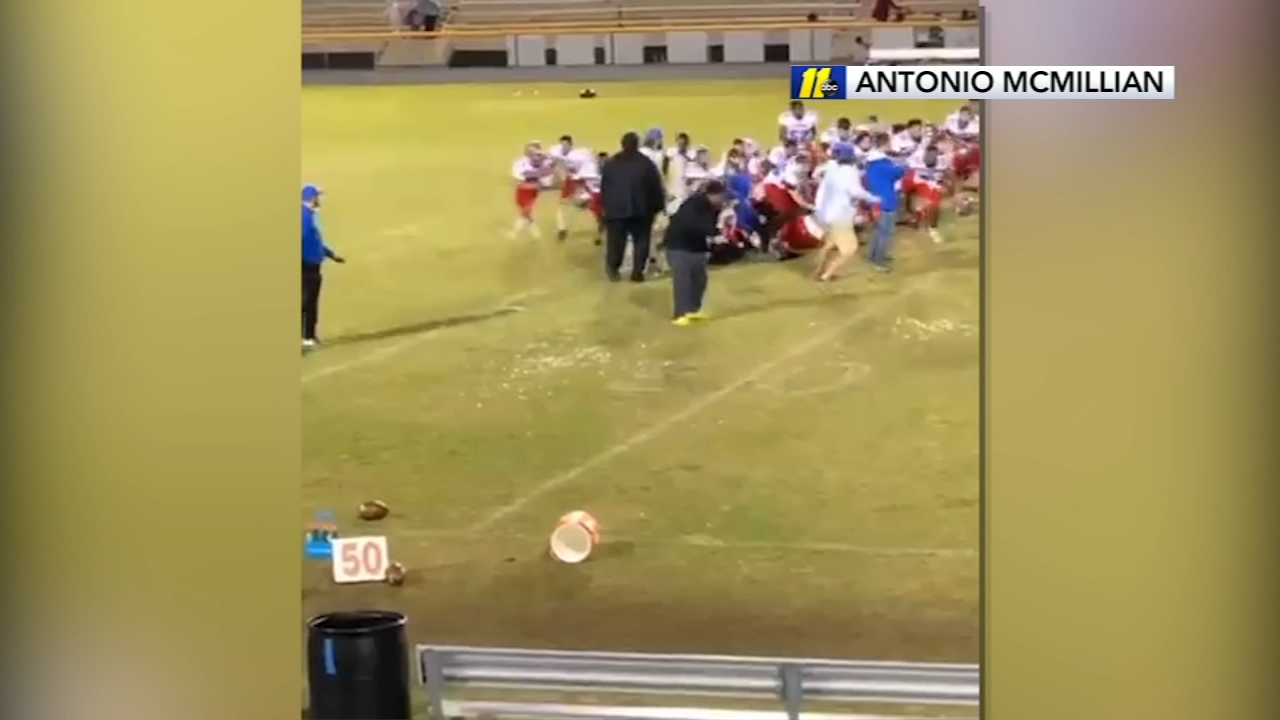 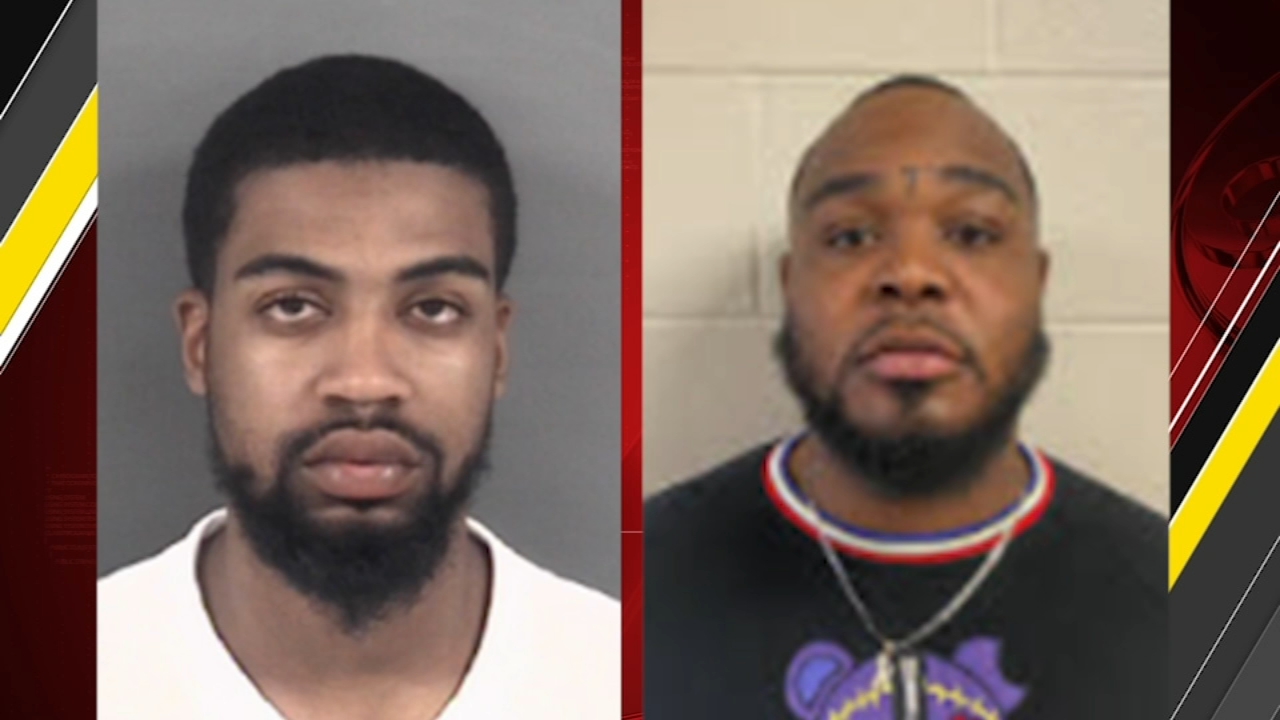 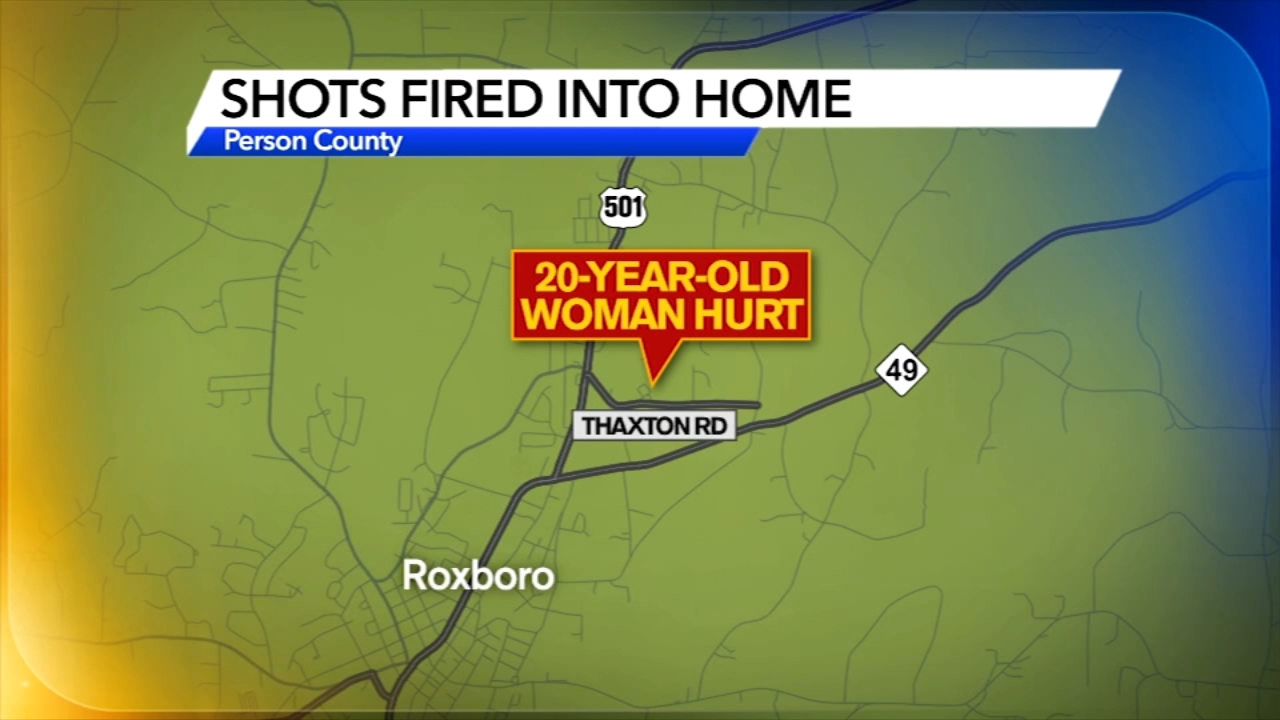