WAKE COUNTY, N.C. (WTVD) -- The body of a 19-year-old swimmer was recovered at Falls Lake in northern Wake County on Easter Sunday.

Around 6:30 p.m. on Sunday, Wake County deputies were called to the 12000 block of Old Falls of Neuse Road near the Falls Lake Dam and recreation area. Four hours later, at 10:30 p.m., authorities found the drowning victim's body.

Witnesses told deputies they were swimming at a popular cove at Falls Lake when the teen called for help before suddenly going underwater. One of the teen's friends attempted to rescue the victim but was unsuccessful.

"The lake is not something you can play with, safety should always be the first thing you think about and not just having a good time," Wake County Sheriff's Office spokesperson Eric Curry urged the public. "We come out here too many times."

Falls Lake ranges from shallow to as deep as 30 feet, officials said.

Last year, at least three children under the age of 18 drowned while swimming at Falls Lake.

In April of 2020, a 17-year-old also went missing along the same part of the lake, his body was found a day later.

The Wake County Sheriff's Office said Crawford's death has been determined to be accidental. 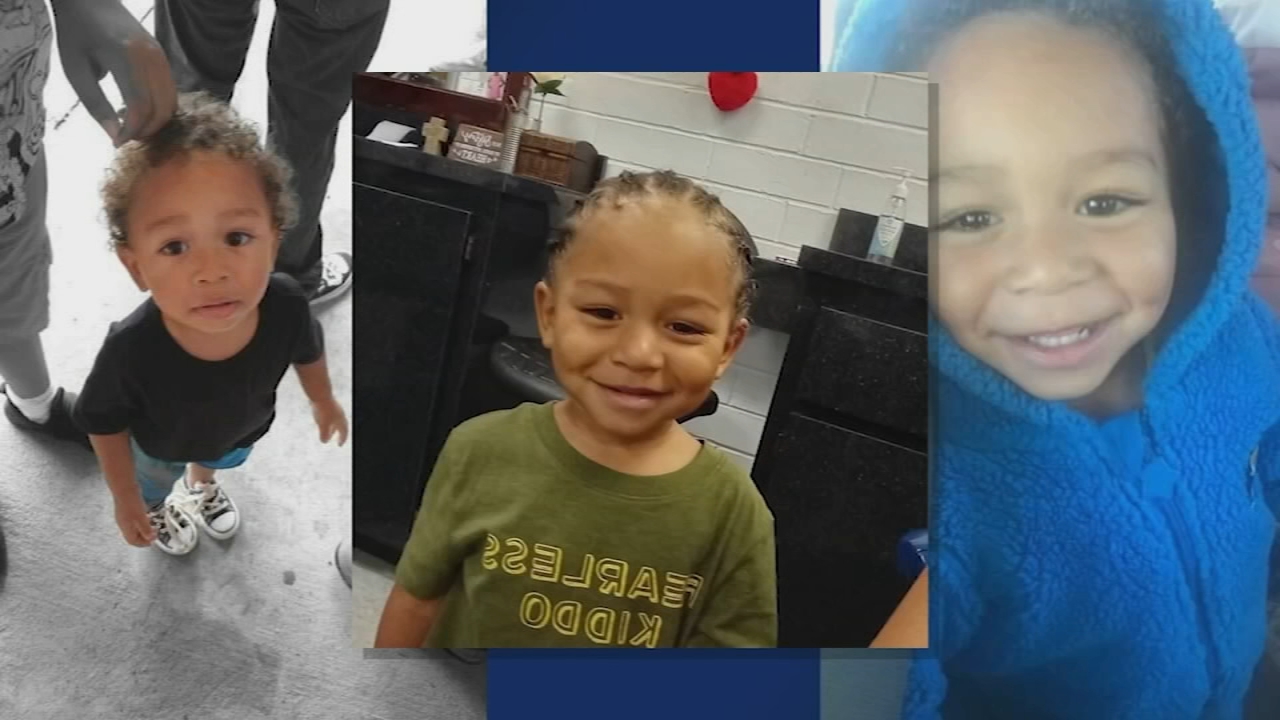