WTVD
HILLSBOROUGH, N.C. (WTVD) -- The father of a boy whose death had remained a mystery for years has officially been charged with first-degree murder and concealment of death.

John Russell Whitt, 57. was indicted in Orange County on Monday in the July 29, 1998, death of 10-year-old Robert "Bobby" Adam Whitt, whose remains were found in September 1998 under a billboard near I-85 in Mebane.

Whitt had been the prime suspect since February when the Orange County Sheriff's Office revealed that new DNA technology and other research had helped identify the remains and began a trail that eventually led to John Whitt.

A lawn-maintenance crew originally found Bobby Whitt's body under a billboard on Industrial Drive, near the Alamance County-Orange County line. 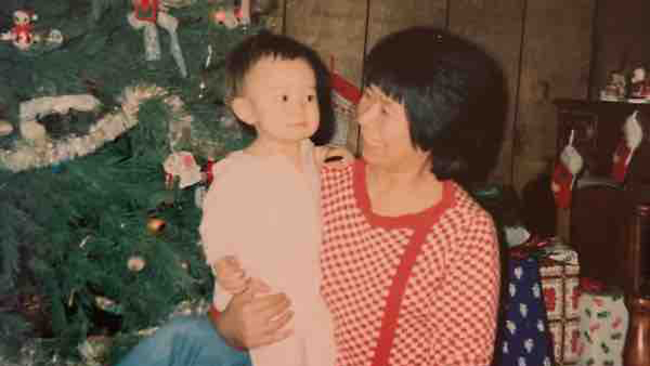 Family had no idea 10-year-old boy, mom had been dead since 1998
More Videos
From CNN Newsource affiliates
TOP STORIES