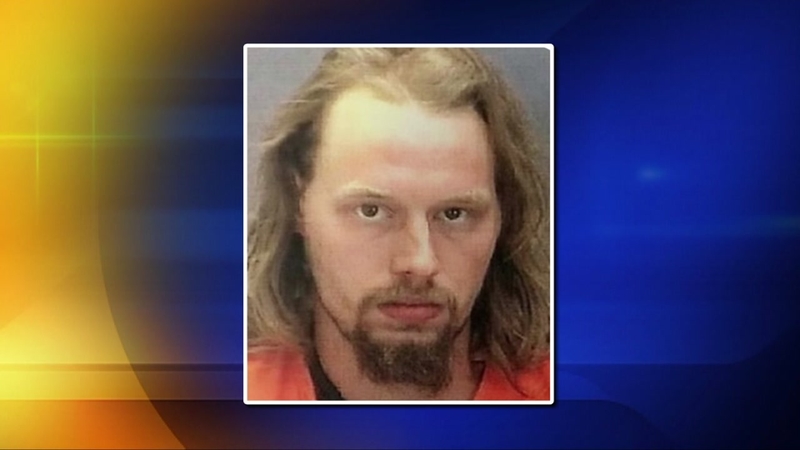 RINGGOLD, V.A. -- A 22-year-old man has been charged with first-degree murder after allegedly shooting his own father, a Roxboro, North Carolina native.

Pittsylvania Co. Police said they received a 911 call from the 800 block of Neal Davis Road in Ringgold.

The caller said someone had been shot at the residence.

Deputies said they arrived to find a deceased white man at the scene, who was identified as 41-year-old David Christopher Long of Roxboro, North Carolina.

Zackary Brandon Long, 22, of Neal Davis Road was arrested at the scene.

Police said he was the son of the deceased.

Zackary Long was charged with one count of first-degree murder.

Officials say firearm in the commission of a felony charges are forthcoming against Zackary Long.

He is currently being held in Pittsylvania County Jail without bond.

Officials said the body will be taken to the Medical Examiner's Office in Roanoke to determine the cause and manner of death.