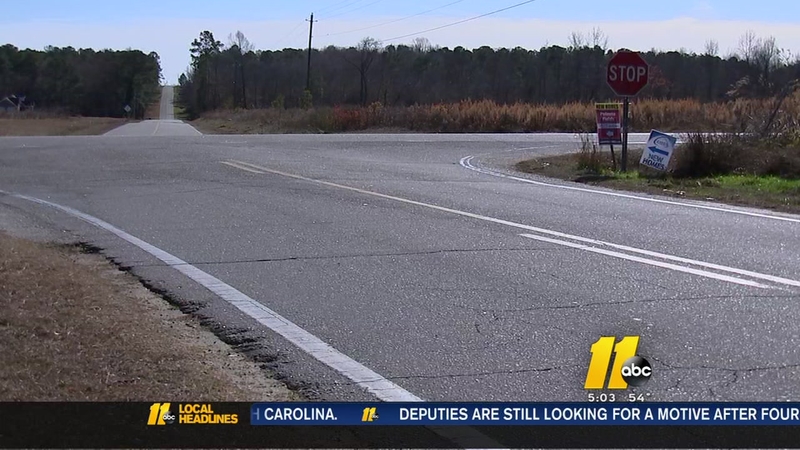 JOHNSTON COUNTY, North Carolina (WTVD) -- A Johnston County teenager remains in the hospital after he and four other teens were involved in a crash Tuesday night.

Troopers say the driver failed to obey the stop sign at the intersection of Matthews Road and Polenta Road near Cleveland.

The driver over corrected, swerved off the road, and flipped into a ditch.

All of the teens have been released except one. He remains in good condition at Wake Medical Center in Raleigh. The teens are 15 and 16 years old.

The Highway Patrol said that speed and distracted driving were not reported as factors in the accident.

Overall, teens have the highest crash rate of any age group in the country according to the latest statistics from AAA.

The teen driver in this wreck has been ticketed and charged with careless and reckless driving, failing to obey the stop sign, and for a passenger not wearing a seatbelt.