WTVD
A soldier stationed at Fort Bragg was killed during a training incident Wednesday at Fort Polk, Louisiana.

Staff Sgt. Jacob A. Hess, 34, of Belton, Missouri, died of injuries sustained during training at the Joint Readiness Training Center. Twelve others were injured during the incident. 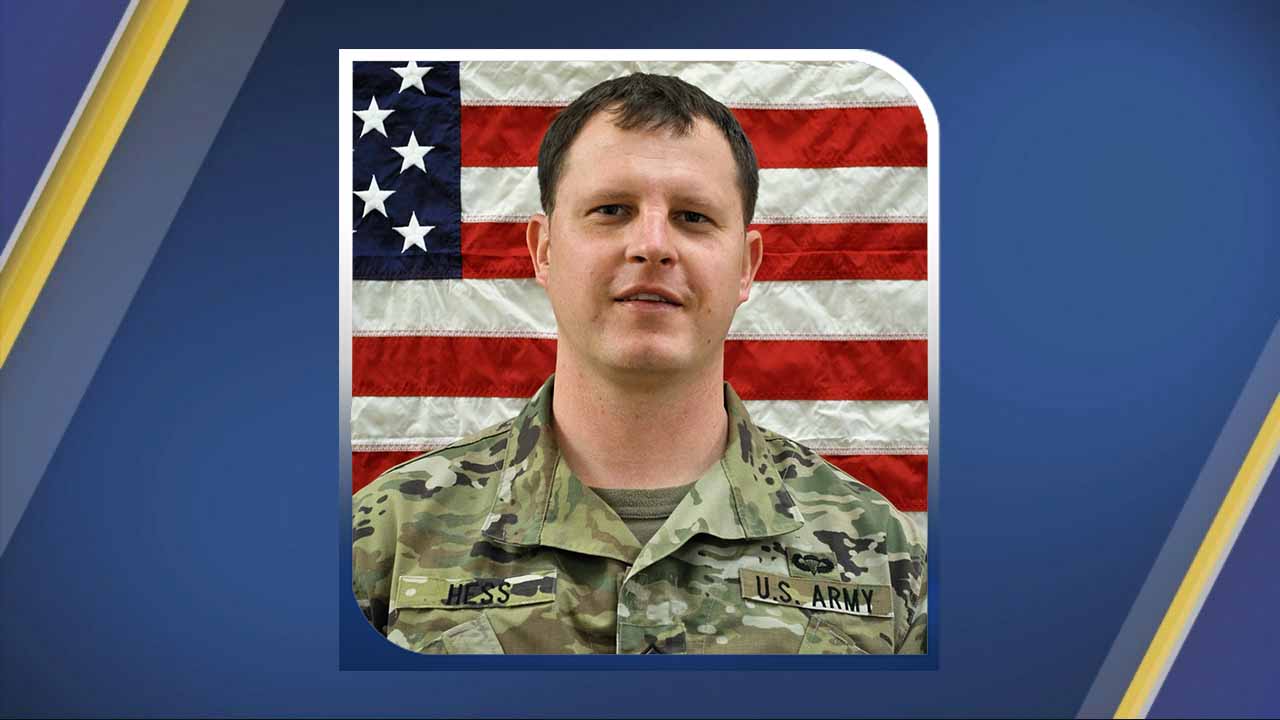 "On behalf of the soldiers and families of the 95th Civil Affairs Brigade, I extend my deepest condolences and sympathy to Staff Sgt. Hess' Family," said Col. Charles R. Burnett, commander of the 95th CA Bde. "Jacob's character and professionalism display his dedication and service to the brigade and its mission.

"Jacob was a talented noncommissioned officer and dedicated member of the brigade," Burnett added. "He will be greatly missed by those who had the great fortune and opportunity to know him."

He was posthumously awarded the Meritorious Service Medal.