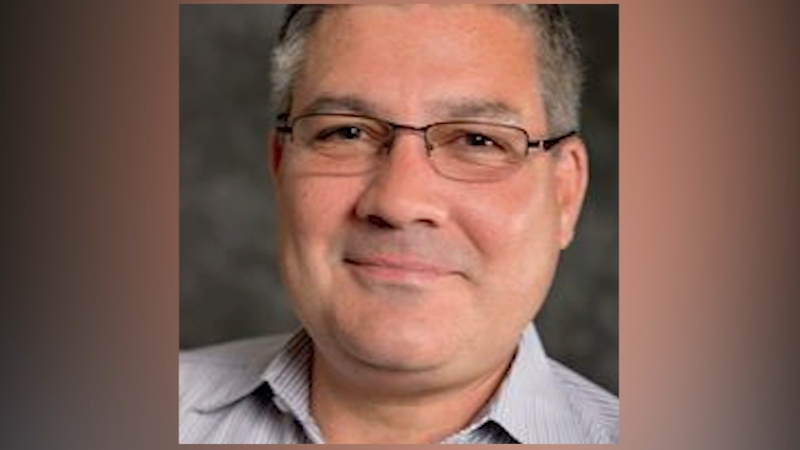 JOHNS ISLAND, S.C. (WTVD) -- A doctor who used to live in the Raleigh area and practice medicine in Cary was shot and killed by an Uber driver in South Carolina late Tuesday night.

Seidel, a former obstetrician-gynecologist, was found dead in the back seat of the Uber driver's car.

Uber confirmed the driver provided service for the company and issued an email statement:

"Our thoughts are with those impacted by this incident, and we will work with law enforcement to assist with their investigation."

Police have not disclosed details about what led up to the shooting or whose gun was used.

Tod Seidel, Geoffrey's brother, told WCIV that Geoffrey had been staying on Johns Island for the past year.

"(Geoffrey) would never have been armed," he said. "It would be the first time in his entire life that he's ever held a gun... Ever... If he had one on him, (it would be the) biggest shock ever."